Connecticut and Massachusetts casinos struggled last month, as gross gaming revenue (GGR) declined at each of the tribal and commercial gaming properties. 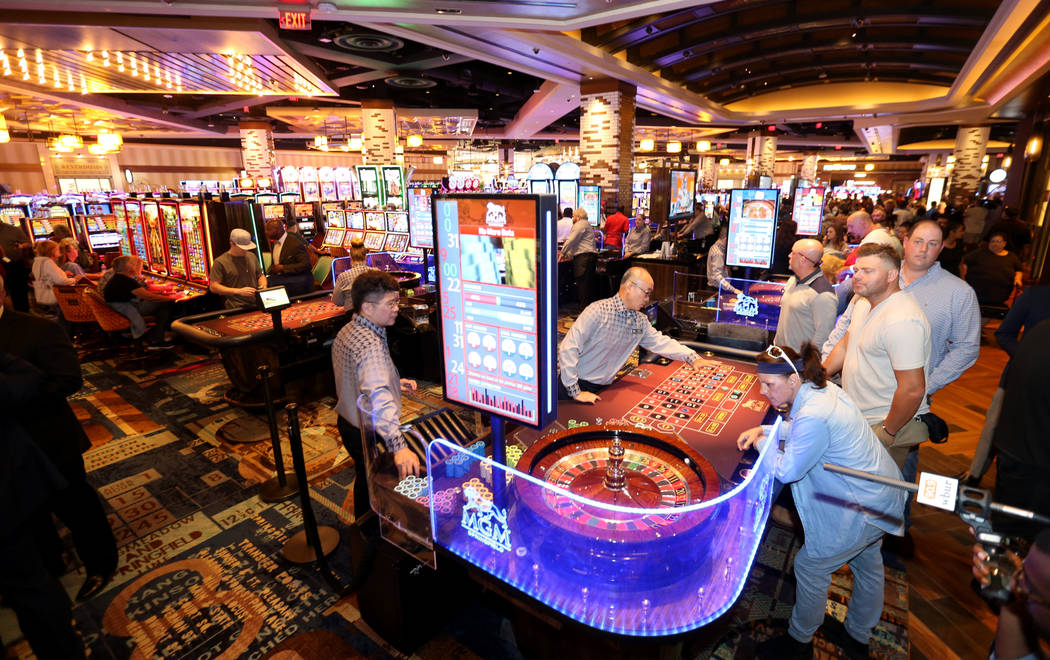 In Connecticut, Foxwoods and Mohegan Sun both reported reduced win from their slot operations.

Handle, aka the total amount of money wagered, declined at both tribal casinos. As a result, the state collected less gaming tax money.

Under their Class III gaming compacts, the Connecticut tribes share 25 percent of their slot GGR with the state. They share no revenue from their table game operations, and therefore are not required to disclose such income.

Things were not any better in neighboring Massachusetts. Three commercial casinos are now operational in the Bay State – MGM Springfield, Encore Boston Harbor, and the slots-only Plainridge Park.

MGM Springfield, a $960 million integrated casino resort that opened in August of 2018, endured its worth month on record. GGR from slots and tables totaled $18.9 million, a decline of $2.7 million compared to December 2018’s revenue of $21.6 million.

We’re grateful for the many guests who braved some of December’s most inclement winter weather days in order to be with us, and thrilled many of them were winners at the slots and tables,” MGM Springfield President Michael Mathis told MassLive.

The fear among gaming industry experts is that there are more casinos than gamblers in the northeast, and that a saturation point has been met. And the clash for patrons might soon only further intensify.

The agency has held off on issuing the operating concession on fears that the state’s Mashpee Wampanoag Tribe could receive federal permission to build a gaming resort in Taunton. It now appears the US Interior Department will not take the Native American’s land into federal trust, therefore blocking the casino project.

Connecticut’s two tribes say they remain committed to building a satellite casino in East Windsor, some 13 miles south of MGM Springfield. The venue gained favor in the Hartford capital because it’s designed to keep critical gaming money in Connecticut, not flowing across the border into Massachusetts. But it, too, has been the subject of numerous legal challenges, several from MGM.