Connecticut Gov. Ned Lamont on Friday shot down a request by regional officials in the eastern part of the state to allow the Mashantucket Pequot and Mohegan tribes to operate “emergency” online gaming during the coronavirus crisis. 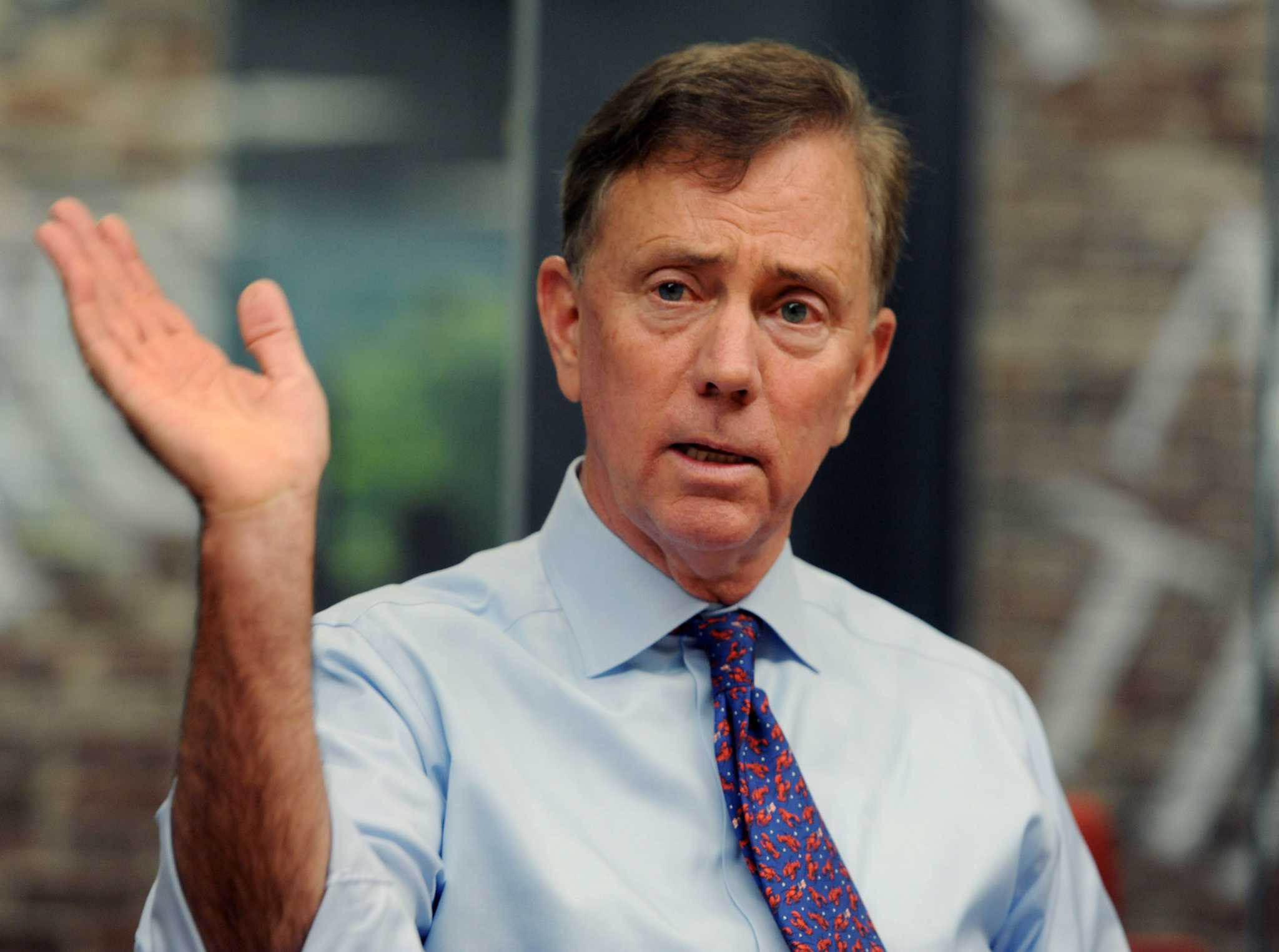 Connecticut Gov. Ned Lamont was curtly dismissive of the suggestion that online gaming should shore up tribal finances during the coronavirus pandemic. (Image: CTPost)

The Southeastern Connecticut Council of Government wrote to Lamont last Wednesday. They requested he issue an executive order authorizing the two tribal operators to “begin utilization of online gaming during this time that they have voluntarily closed their doors.”

The tribes have the monopoly on casino gaming in the state, and their Foxwoods and Mohegan Sun casinos and are among the region’s biggest employers. But the tribes agreed to close their casinos March 16 as part of the state’s efforts to contain the spread of the virus.

The state cannot legally force the casinos to close because they are located on sovereign land. But the tribes said their concerns were for “health and safety of the community and of the public.”

Nevertheless, the closure of the casinos will pile considerable economic pressure on the region, the tribes, and their workforce.

“This public health emergency has altered their livelihood in an unprecedented way,” wrote SCCOG. “We need to do everything we can to assure that they are able to survive now and thrive again in the future.”

But, as reported by The Day of New London, the request was met with short shrift in Hartford, which is wholly preoccupied with organizing Connecticut’s response to the crisis.

Moreover, the question of legal Connecticut online gaming is subject to delicate ongoing compact negotiations between the governor and the tribes, which require the complex revision of hard-won gaming compacts.

Once agreed, these would then need to be submitted for approval by the state legislature and the US Interior Department.

“That process is simply not feasible or realistic during this crisis and while the legislature remains in recess,” Lamont wrote.

Authorizing online gaming and enabling consumers to more easily access gambling is a significant policy decision that has not yet been embraced or acted up by our legislature,” he continued.

“Doing so at a time when so many Connecticut residents are in financial distress would be a particularly significant policy decision to make without legislative approval,” he added.

Some jurisdictions that already have online gaming are concerned that isolation measures will lead to an increase in problem gambling behavior among a captive audience.

On Thursday in the UK, more than 20 lawmakers signed a letter to the government calling for special restrictions on online gaming during the COVID-19 lockdown.