Emails from Connecticut Governor Ned Lamont (D) sent to a tribal leader in the state reveal that the odds of the East Windsor satellite casino coming to reality are becoming quite long. 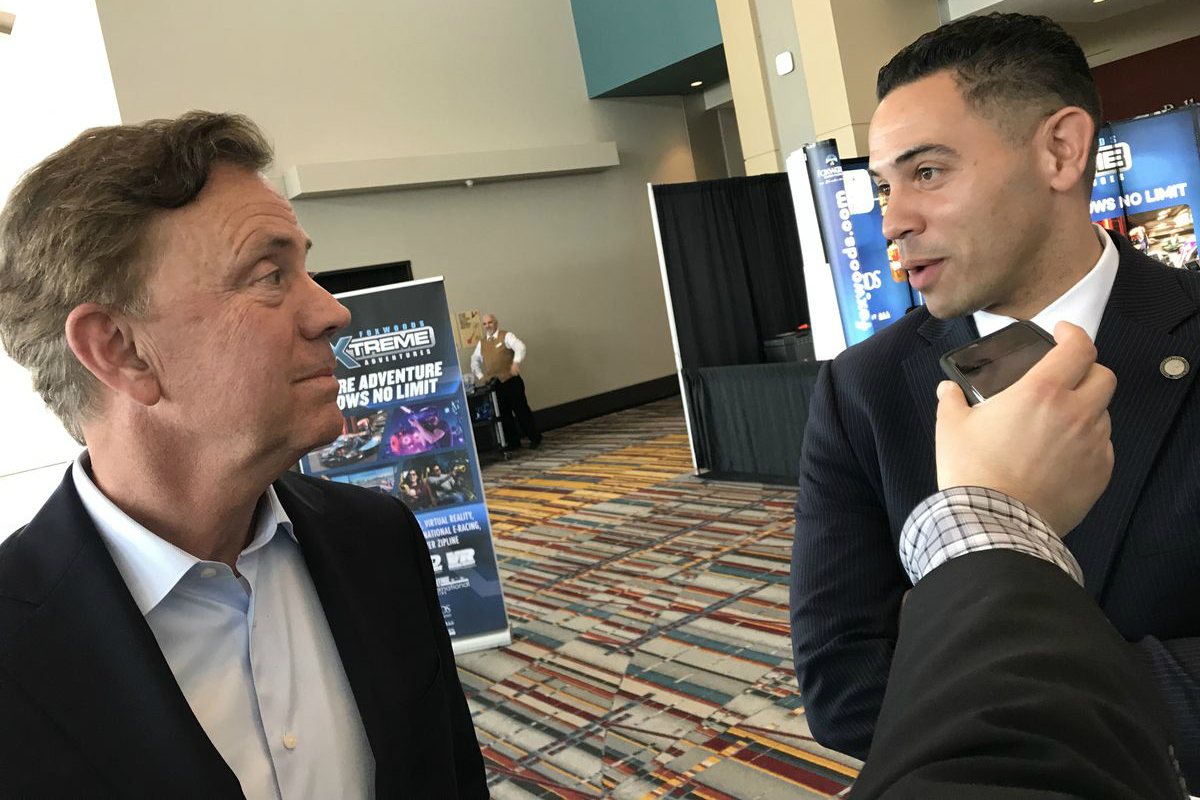 The Associated Press obtained communications between Lamont and Mashantucket Pequot Tribal Chairman Rodney Butler that seem to hint that the Democratic governor prefers proceeding conservatively in expanding gaming in the Nutmeg State. Though the state and Mashantucket Pequot and Mohegan tribes seemed close to reaching a deal in April 2019 to allow them to jointly build a satellite casino in East Windsor and/or a larger integrated resort in Bridgeport, that now seems unlikely.

Rather than maybe go for a whole hog, let’s find places where we think we can get some agreement,” Lamont emailed Butler last Friday. “I’d like a global agreement. I’d like to solve everything for world peace. But in the meantime, I’m going to take what I can get.”

The emails were disclosed after the AP filed a public records request.

The ultimate goal is to keep critical gaming tax money inside the state. MGM Springfield opened its $960 million integrated casino resort just miles north of the Connecticut border in Massachusetts in August of 2018.

MGM has legally challenged Connecticut’s decision to authorize the East Windsor casino, arguing in court that the state cannot just amend and extend its tribal gaming compacts to a commercial casino property. The tribes share 25 percent of their slot win at their Foxwoods and Mohegan Sun casinos with the state.

Lamont says the 2020 goal should be to create new gaming tax money, but in a “keep it simple” manner “that will avoid years and years of complex litigation.”

Connecticut is becoming surrounded by neighboring states where sports betting is legal. Land-based and mobile wagers are being placed in Rhode Island, as well as in-person in New York at the state’s four upstate commercial casinos.

Lamont might want to take the easy road with gaming expansion, but Butler doesn’t appear as ready to forego on the tribes gaining authorization for a third casino.

In a June email, Butler told the governor that the tribes had a “really good dialogue” with Bridgeport Mayor Joe Ganim (D).

Nothing will ever be perfect, but we can’t let the pursuit of perfection get in the way of progress,” Butler wrote Lamont. “I believe when you have a chance to review where we are at, you’ll feel the same. Let’s see if we can get this across the finish line.”

No deal was reached before the General Assembly adjourned. It convenes February 5.

2020 is an election year, and that could influence support for a third casino, as well as sports betting. All 36 seats of the Connecticut State Senate will be up for vote, as will the 151 seats in the Connecticut House of Representatives.