The East Windsor casino project in northern Connecticut remains an empty plot of land despite being cleared to begin construction nearly a year ago. 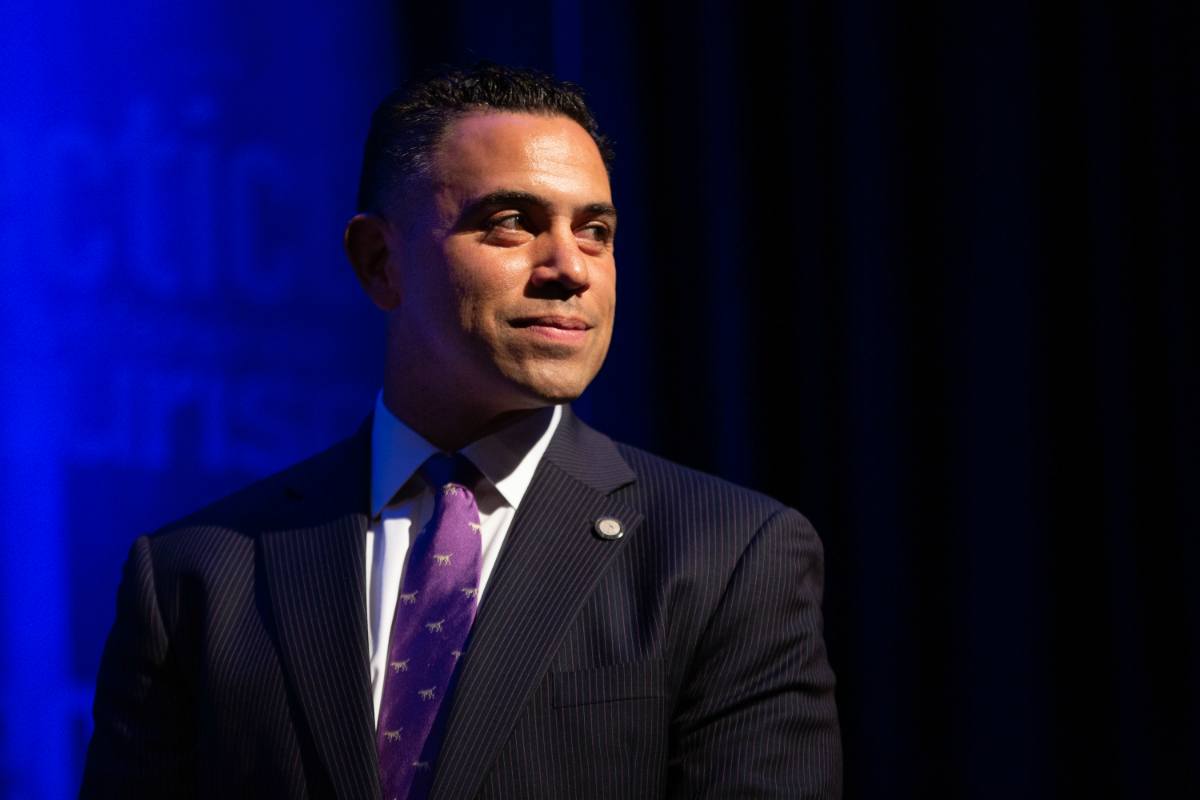 Former Gov. Dannel Malloy (D) signed legislation in June of 2017 that authorized the state’s two tribes to jointly build a satellite casino in the town, located just miles south of the Connecticut-Massachusetts border. The gaming expansion was prompted by the opening of the $960 million MGM Springfield and concerns that the resort would steal gamblers from the Nutmeg State.

Prompted by MGM Resorts’ legal challenges, the US Department of the Interior (DOI) dragged its feet in formally taking the newly acquired tribal land into federal trust, which was a condition of the gaming bill. The tribes gained DOI approval last March, but no work has commenced on the project site.

Butler told the lawmakers at the gambling and sports betting informational meeting that the overall investment for the satellite casino is being trimmed. After initially projecting a $300 million price tag, the tribal leader says closer to $200 million is a more realistic figure.

I don’t understand why, when there could be a great benefit to all players involved, why we can’t come up with something,” Morin said. “I’m getting tired of sitting here and listening over and over and over again to the same questions and the same dialogue. But there’s really no solution.”

Butler says there is, and it involves the tribes being afforded additional gaming expansion rights – specifically, sports betting exclusivity and potentially a casino in Bridgeport.

The tribes’ two casinos – Mohegan Sun and Foxwoods – reported a nearly $150 million reduction in gross gaming revenue from their slot machine operations during the 2019 fiscal year.

Butler admits the continued decline is due to gaming expansion in neighboring states. He believes sports betting, both in-person at the tribal casinos as well as online, would help return some of those losses.