Conor “The Notorious” McGregor is the favorite against Donald “Cowboy” Cerrone for their January 18 UFC bout in Las Vegas. It will be McGregor’s first fight in more than a year. 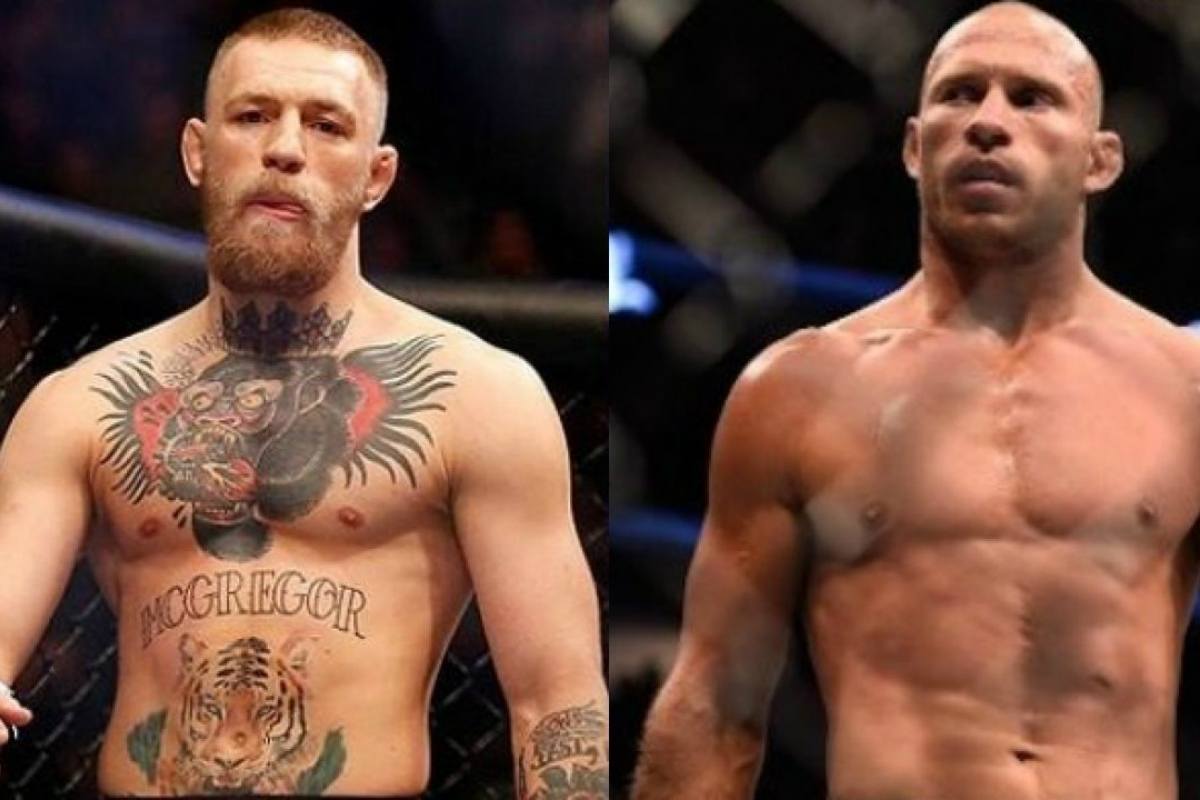 Conor has signed, and Cowboy is ready to go,” White said.

Oddsmakers don’t feel the fight will last long, as a McGregor KO/TKO in round one is the shortest method and round combo at +250. The fight going the distance is unlikely at Yes +300, No -460.

January 18 will mark the first time McGregor and Cerrone have fought.

Conor McGregor broke the news late last month that he was returning to the Octagon.

“I would like to announce to the public the return of The Notorious Conor McGregor,” the 31-year-old told a crowd in Russia. “It is 12 weeks this Saturday. I’m in prime physical condition.”

“Ask the UFC who the opponent is, because I do not give a f— who the opponent is,” McGregor continued. UFC president White countered the remarks, saying, “Yes, we are targeting that date for Conor’s return, but no deals are even close to being signed.”

Apparently, the deals weren’t exactly too far off. In less than two months, UFC’s biggest star will return. He hasn’t stepped foot into the Octagon since losing by submission (neck crank) to Khabib Nurmagomedov in October of 2018.

Tale of the Tape

Though McGregor hasn’t been fighting in the Octagon of late, he’s had plenty of battles in the legal system. He recently pleaded guilty to punching a man in April at a bar and was ordered to pay a fine.

McGregor also remains under investigation in Ireland on two sexual assault allegations, though he hasn’t been charged with any wrongdoing.

Last year, McGregor was ordered to undergo anger management and perform five days of community service after he threw a metal dolly at a bus transporting Nurmagomedov at the Barclays Center in Brooklyn. And in March of this year, McGregor was arrested after he allegedly took a fan’s phone who was trying to snap a photo and destroyed the device. Charges were later dismissed in that incident.