CourtVision Could Be A Part Sports Betting TV ? 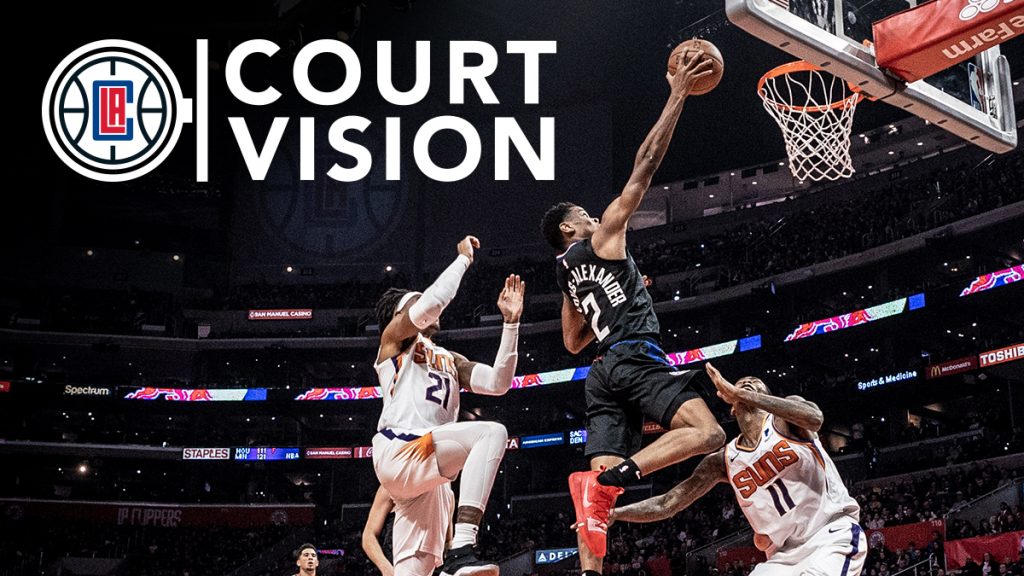 CourtVision is a broadcast platform created by the Los Angeles Clippers which they put into use for the first time this season. It helps when the owner of your team happens to double as the former CEO of Microsoft when looking for new ways to marry technology and sports.

Now after one season of successful use, the next step seems to be finding ways to integrate the technology with sports betting broadcasts.

Steve Ballmer -owner of the Clippers- was already heavily involved in the invention and implementation of Second Spectrum. That technology is the video tracking technology which is now used in every NBA arena to gather data about the players and the balls that have helped fuel the analytic revolution underway in the game.

CourtVision is the evolution of Second Spectrum combined with Amazon Web Service (AWS) which provides Clippers fans innovative ways to livestream games. In Coach Mode for example, fans could actually see plays being diagramed on the screen while the players carried them out in real time. Mascot Mode put graphics and animations onto the screen during the game. Player Mode would provide live shooting data hovering over each player during the action.

Users were also able to have courtside views from the bench or from the scoreboard located above the court. They could even control the sounds on the screen including being able to focus in on the players’ running shoes squeaking on the floor.

The next evolution of this technology is the sports betting world as the creators are developing ways to incorporate real-time betting data onto the screen.

The Clippers chief global partnerships officer, Scott Sonnenberg gave us a vision of how it would work at the SportTechie Horizon Summit in San Francisco on Friday. 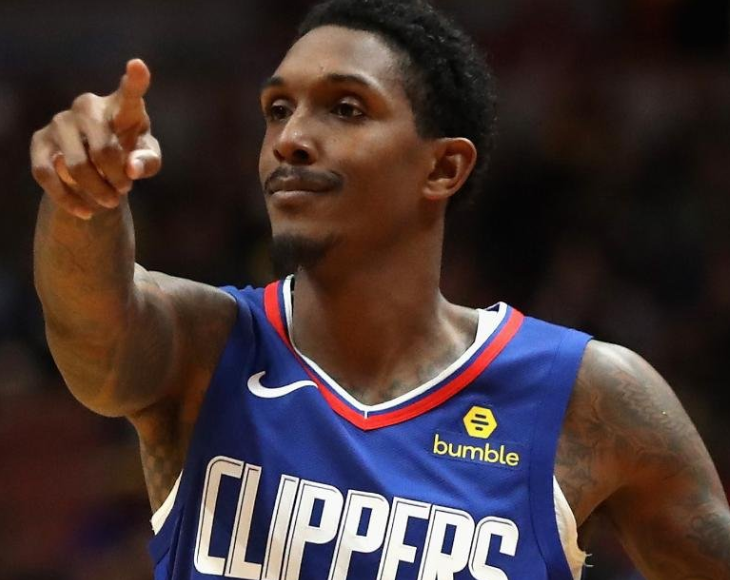 “Imagine watching the game, five seconds to go in the game, and a prop bet pops up. It says 3:1 odds Lou Williams takes the last shot, 5:1 odds says he makes it, 7:1 odds says somebody else takes it. And just by clicking a button, you can place a bet right there in real time.”

This is tantalizing stuff for sports bettors and providers, but in order for it to become a reality there are still some technological hurdles that need to be overcome.

At the moment there’s about a 90-second delay between the live feed and the CourtVision stream. AWS is hot on the trail looking to rectify that.

In the meanwhile, we’ll have to content ourselves with CourtVision looking to revolutionize how we enjoy sports. They are already planning to bring this technology to sports and leagues across the globe.

Hold onto your hats, the future where you are in more in charge than ever of an ever more entertaining and potentially profitable way to watch the games is not far off.