March Madness became a casualty to the coronavirus pandemic, as the NCAA announced the men’s and women’s college basketball tournaments, as well as other winter championships, would be canceled. 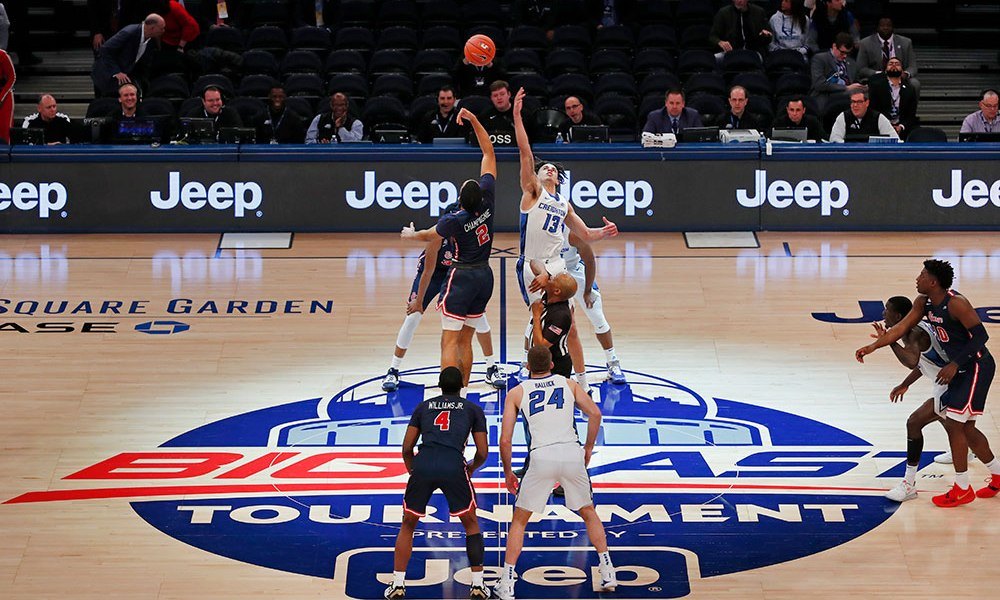 The news came just a day after NCAA President Mark Emmert initially announced the tournaments would continue, but without fans. That triggered a chain reaction by the collegiate conferences holding their tourneys this week across the country.

But news that Rudy Gobert of the Utah Jazz tested positive for the virus prompted the NBA to suspend its operations. Then, on Thursday the NHL, MLS, and MLB followed suit. The conference tourneys did as well, especially after some teams indicated a preference not to play.

By early Thursday afternoon, all the major power conferences had announced their postseason events would not continue. The ACC decided just minutes before Clemson and Florida State were to start. The Big East conference actually let St. John’s and Creighton play the first half of their contest before joining the others in canceling the games.

Shortly after the conferences’ announcement, Duke released a statement it was suspending all sporting events effective immediately, followed by Kansas, the school sportsbooks listed as their favorite to win. By that time, an NCAA postponement became academic, and the only question would be is if the group would try to play tournament games at a later date.

Around 4:15 pm ET, Emmert and the group’s Board of Governors answered that question. Not only would the NCAA college basketball tournaments be canceled, but so would other winter events, such as the Frozen Four men’s and women’s hockey tournaments and wrestling and gymnastics championship.

This decision is based on the evolving COVID-19 public health threat, our ability to ensure the events do not contribute to (the) spread of the pandemic, and the impracticality of hosting such events at any time during this academic year given ongoing decisions by other entities,” the NCAA said in a statement.

The once incomprehensible decision left many players devastated, as their seasons – or in some instances, their playing careers – ended by an announcement instead of a game.

“This is tough for real,” Louisville forward Jordan Nwora posted on Twitter with a heartbreak emoji.

Shortly after the NCAA’s announcement, sportsbooks began releasing statements saying they would refund all futures betting on the tournament. That also included bets on tournament games conferences canceled on Thursday.

What happens next, at least in the United States, where nearly every major professional sports league or organization has announced it’s suspending operations indefinitely, remains to be seen from a sports betting perspective.

“Been in the Race & Sports business for 37 years,” tweeted Tony Miller, the sportsbook director at the Las Vegas Golden Nugget. “This is the most unsure time I’ve ever felt. Questions we can’t answer. Uncertainties. Family and friends health. What’s happening day by day?”