Billionaire James Packer was in Sydney this week to inspect the construction progress at Crown Resorts’ AUD$2.4 billion ($1.65 billion) integrated casino resort, and took time to briefly update reporters on his mental health. 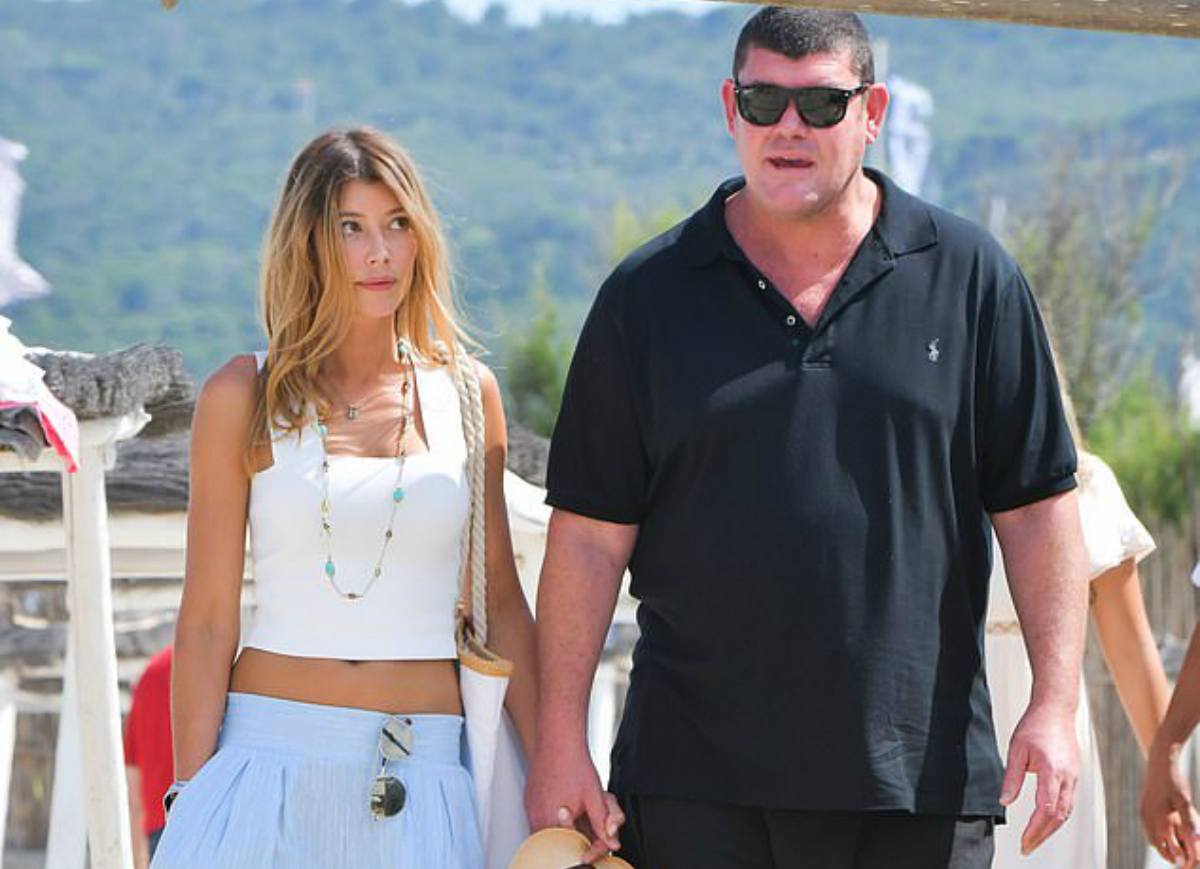 The founder of Crown Resorts resigned from the company in March of 2018 because of “mental health reasons.” Packer also stepped down from 22 boards, and largely exited the business world and public life.

I am happy now to live a quiet life, but I wanted to come back and see the progress at Crown Sydney with my own eyes,” Packer told Daily Mail Australia.

The 52-year-old toured the Barangaroo casino resort accompanied by his mother, Roslyn, and 38-year-old girlfriend, Kylie Lim, a Canadian-born model.

Roslyn Packer told reporters regarding her son, “I think mentally he is in a much better place, which is wonderful.”

Packer began dating Lim after Mariah Carey called off their engagement. In his biography, The Price of Fortune: The Untold Story of Being James Packer, the businessman said Lim helped rescue him from being in a “bad, bad way.”

The casino resort in Sydney will feature the city’s tallest building at 75 floors, as well as its first six-star hotel. The high-end property will offer 350 guestrooms, and the casino areas will only be accessible by resort guests and members.

Crown is betting on high rollers coming from China, where casinos are banned everywhere except its Special Administrative Region of Macau. However, Crown will tread carefully in making sure the company doesn’t once again violate China’s laws that prohibit foreign casinos from advertising their operations to Chinese people.

In 2016, three Crown Resorts employees were arrested and detained in China on charges of “offenses related to the promotion of gambling.” One of those workers was Jason O’Connor, Crown’s head of VIP gaming. O’Connor was handed the longest sentence – 10 months in a Chinese jail.

The arrests in China resulted in Crown and Melco Resorts dissolving their partnership in Macau. Hong Kong billionaire Lawrence Ho, Melco’s founder and CEO, said Crown’s dealings in China were “deliberately spitting in our faces.”

But as Packer has stepped away from business and looked to unload some of his Crown shares, Ho stepped up. In May, Packer agreed to sell a nearly 20 percent ownership stake in Crown Resorts to Melco in a deal valued at more than $1.2 billion.

The purchase was halted by regulatory authorities in Sydney after only 10 percent of the transaction was completed. The New South Wales Independent Liquor and Gaming Authority (ILGA) is investigating whether Melco can obtain such an ownership position due to Ho’s father Stanley Ho, who has long been alleged to have ties to organized Asian crime syndicates.

In Crown Resorts’ full-year 2019 report, Packer is listed as retaining 249.25 million shares, for a 36.81 percent ownership position in the company.