The suitability probe into Crown Resorts in New South Wales (NSW), Australia, has been indefinitely postponed, with the ongoing COVID-19 pandemic cited for the delay. 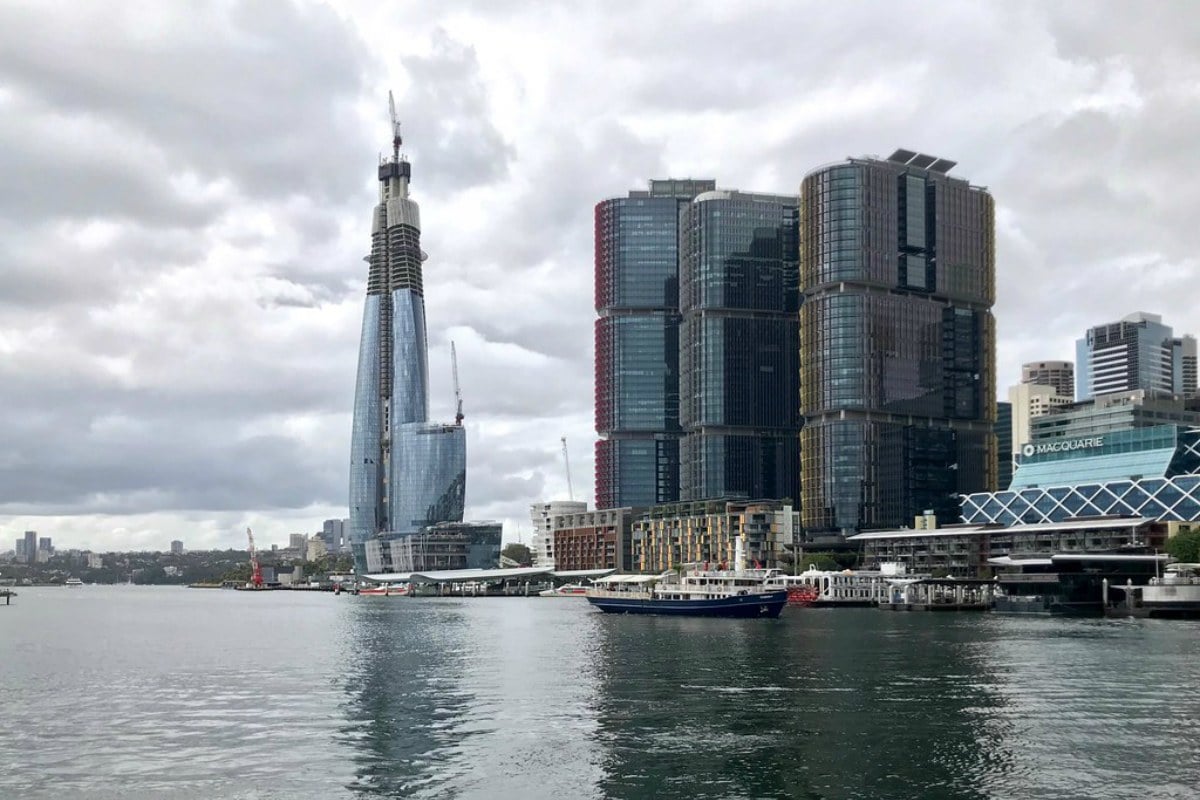 The Australian casino operator is building a $1.5 billion resort in Sydney. NSW officials are investigating whether the company founded by billionaire James Packer is suitable to hold a gaming license. They are concerned about its alleged exposure to organized crime associated with junket groups, as well as potential vulnerability to money laundering.

The Independent Liquor & Gaming Authority (ILGA) has decided that most of the work of the Casino Inquiry will be deferred in the current context of the COVID-19 epidemic until it is considered safe and practicable for all public aspects of the work to resume,” a statement explained.

The ILGA added, “This decision follows careful consideration of the current COVID-19 situation, Commonwealth and State Government advice and restrictions. The Inquiry and its public hearings will resume promptly as soon as circumstances allow.”

Packer retains a 36.8 percent majority share of Crown, but is no longer involved in its day-to-day operations, nor serves on its board of directors.

The Australian Government Department of Health reports 5,687 cases of the coronavirus throughout the country. The highest number of cases is in NSW (2,580). The virus is responsible for 34 deaths.

Crown Resorts owns and operates resorts in Melbourne, Victoria, and in Perth, Western Australia. While both casinos are currently closed due to the health crisis, their hotel operations continue to operate in a reduced capacity.

The company’s Crown Sydney Hotel Resort at Barangaroo is nearing completion. The complex will feature a 75-floor tower that will become the city’s tallest building, and two-bedroom, two-bathroom apartment residencies that are starting at around $5.5 million.

Unlike The Star, the only other casino in Sydney, Crown’s resort will cater to high-end gamblers through VIP memberships. That has generated much concern among public officials who worry the venue could be targeted by illicit organizations.

In February, the former director of intelligence at the Australian Transaction Reports and Analysis Centre (AUSTRAC) said a Crown casino in Australia was used in 2017 to facilitate an AUD$500,000 ($331,000) wire transfer to a known drug trafficker with ties to organized crime.

There’s also Crown’s longtime relationship with billionaire Lawrence Ho, the founder of Melco Resorts, that is raising suitability concerns in NSW. Ho is one of Stanley Ho’s 19 children, the Hong Kong billionaire dubbed the “King of Gambling” in Macau.

The elder Ho, 98 years old, has long been rumored to have ties to organized crime in China and elsewhere in Asia. US officials say the billionaire is an alleged associate of the Sun Yee On triad – a claim the Ho family has repeatedly denied.

Last month, the NSW Supreme Court ruled that Melco Resorts must turn over all documents associated with its relationship to Crown. The decision reversed an earlier judge’s ruling that the ILGA lacked the same powers as a probe conducted by a royal commission.

Once the inquiry resumes, both Packer and Ho are expected to testify.