Australia’s Crown Resorts said Monday it is unplugging every second slot machine and electronic gaming table at its flagship Melbourne property in a bid to enforce social and physical distancing between its customers. 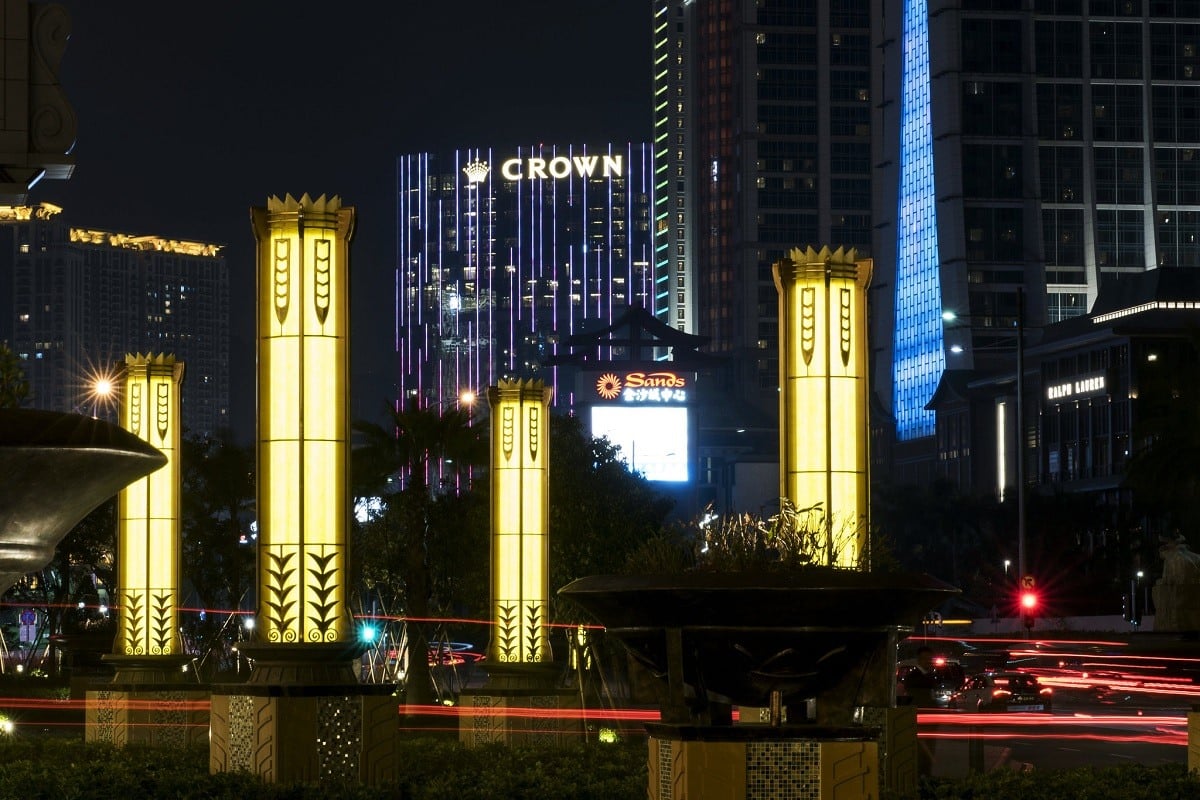 Unlike many of their US counterparts, all Australian casinos remain open for business. (Xaume Olleros/Bloomberg)

The company said the measures had been adopted after consultation with health officials.

As of Tuesday afternoon, there had been at least 450 confirmed cases of coronavirus in Australia and five deaths. The country’s prime minister, Scott Morrison, has denied there is a need for a “European-style lockdown,” although anyone flying into the country is subject to a 14-day self-isolation period.

On Monday, the Department of Foreign Affairs and Trade advised Australians abroad who wished to return to the country to do so as soon as possible or risk becoming stranded.

But unlike in the US, where many major operators have opted to temporarily shutter their casinos to contain the spread of the virus, Australia’s two biggest casino companies, Crown and Star, are staying open – for now, at least.

Crown said that additional containment measures at its Melbourne and Perth properties include restricting the use of conference and banqueting facilities to groups of 450 people, the “prescribed maximum density.”

The Australian government has banned all “non-essential” gatherings of more than 500 people.

Crown is already bracing itself for a significant revenue hit to its VIP segment, as travel restrictions in China have interrupted the steady flow of Chinese whales to its high-stakes baccarat tables.

Meanwhile, a public investigation into Crown Resorts suitability for licensing in the state of New South Wales — which includes the country’s capital, Sydney — has been put on hold because of the coronavirus.

Crown is expected to complete a controversial $2 billion property in Sydney next year. But allegations in Australian media that the operator turned a blind eye to Chinese organized crime through its dealings with the Macau junket industry has called its licensing for the project into question.

Lawrence Ho reportedly has an interest in an obscure company that’s blacklisted by Australian authorities because of its links to Ho Sr.

Melco agreed to buy 20 percent of Crown Resorts from its billionaire founder James Packer, who has withdrawn from the business world because of mental health issues.

It completed its acquisition of the first ten percent in June, and the second tranche was put on hold pending regulatory scrutiny. But Melco backed out of the deal for the remaining ten percent in early February, citing the pressure the coronavirus had put on its business in Macau.