A man who shot three people dead in a Montana casino in the early hours of Tuesday morning and was later killed in a shootout with US Marshalls has been named as 41-year-old Ricky Lee Gardipee. 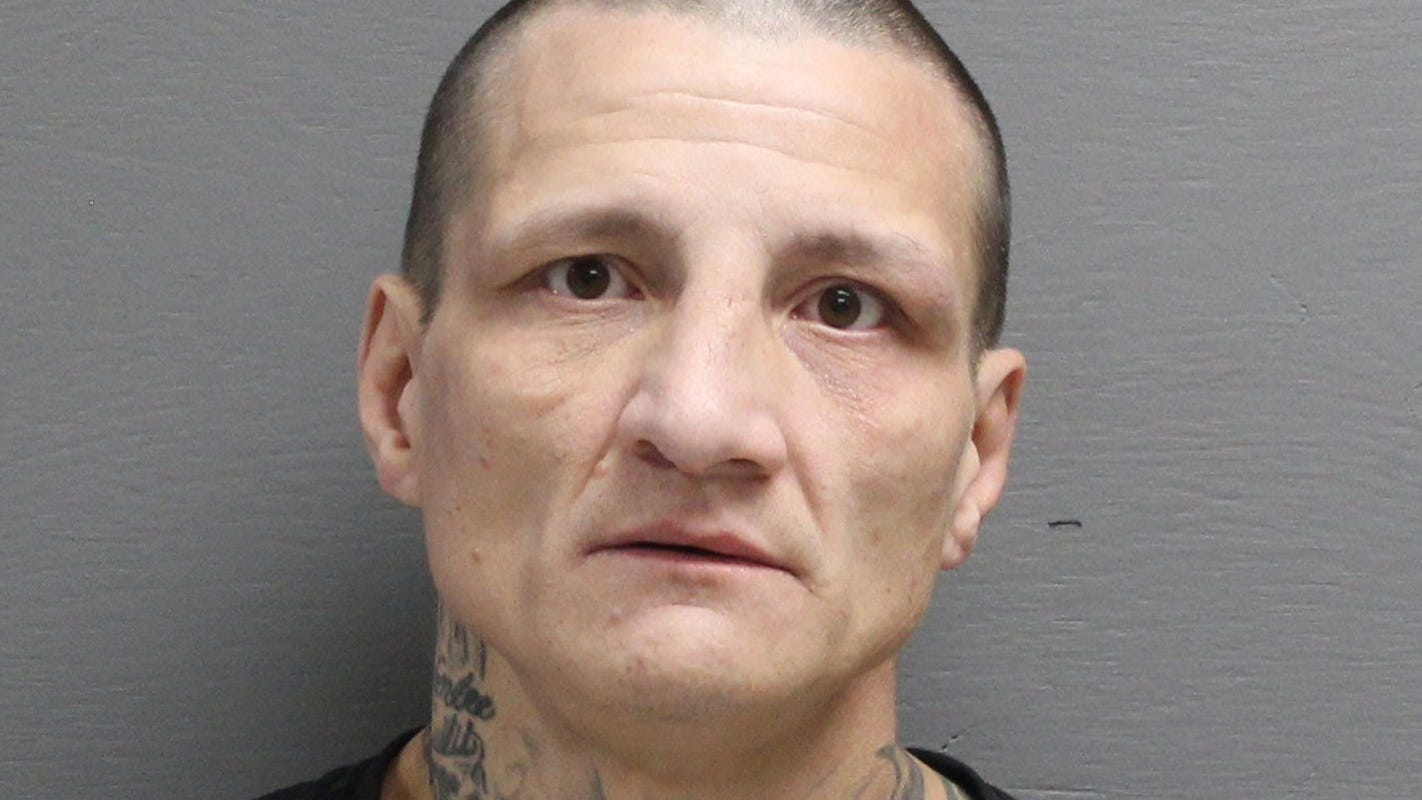 Ricky Lee Gardipee was a habitual criminal, recently released from prison. While police have offered no motive for the killings, court documents suggest he was trying to rob the casino. (Image: Cascade County Detention Center)

Authorities have not yet established a motive for the triple homicide at the Emerald City Casino in Great Falls, in which an additional person was hospitalized.

The victims have been named as 53-year-old Cheryl Ann Larsen, 60-year-old Wendy Joanne Carlson, and 61-year-old Steve Mitchell Hale, all from the Great Falls area.

According to The Great Falls Tribune, Gardipee had a long criminal history and was being sought by police at the time he carried out the attack. His criminal record includes robbery, forgery, theft, burglary, drug possession, and assaulting a police officer.

Gardipee had recently been released from prison and was facing accusations of parole violation and misdemeanor assault. He had also recently evaded police in several high-speed pursuits, according to an arrest warrant seen by The Great Falls Tribune.

Two people were arrested on Tuesday in relation to the case – Gardipee’s girlfriend, Amanda Lynn Gilbreath, and associate Johnny Komeotis.

Gilbreath is accused of harboring or concealing Gardipee on numerous occasions while police were searching for him before the shooting. She has been charged with felony obstruction of justice. Komeotis is charged with felony evidence tampering and misdemeanor resisting arrest.

Court documents related to the Gilbreath and Komeotis arrests suggest Gardipee had attempted to rob the casino.

According to a police statement issued Tuesday, officers were called to the Emerald City just after 2 a.m. to answer a call of a man bleeding from the face. Inside the casino, they found a bloodbath.

A search for the suspect continued throughout the night. Gardipee was found at around 5:45 a.m. hiding behind an elementary school in the area of 26th Street and 7th Avenue South.

“Gunshots were fired and the suspect was fatally wounded,” police said.

In April last year, police shot dead a man who had taken hostages inside Lucky Lil’s Casino in Billings, Montana.

Shawn Michael Hubbard was later found to have been armed with only a CO2 gun when he locked customers inside the casino and refused entry to police.

A standoff ensued when officers broke in through a window. Hubbard was told multiple times to put his hands up and to drop his gun. His final words were, “I’ll shoot, I have hostages.”

A jury later found that the officer who fired the fatal shot was justified in using deadly force because he could not have known Hubbard’s weapon was not a real gun.