The $738 billion spending package passed by Congress and signed by President Donald Trump contains some important provisions for the Lytton Band of Pomo Indians, based in Petaluma, Calif. and Sonoma County. 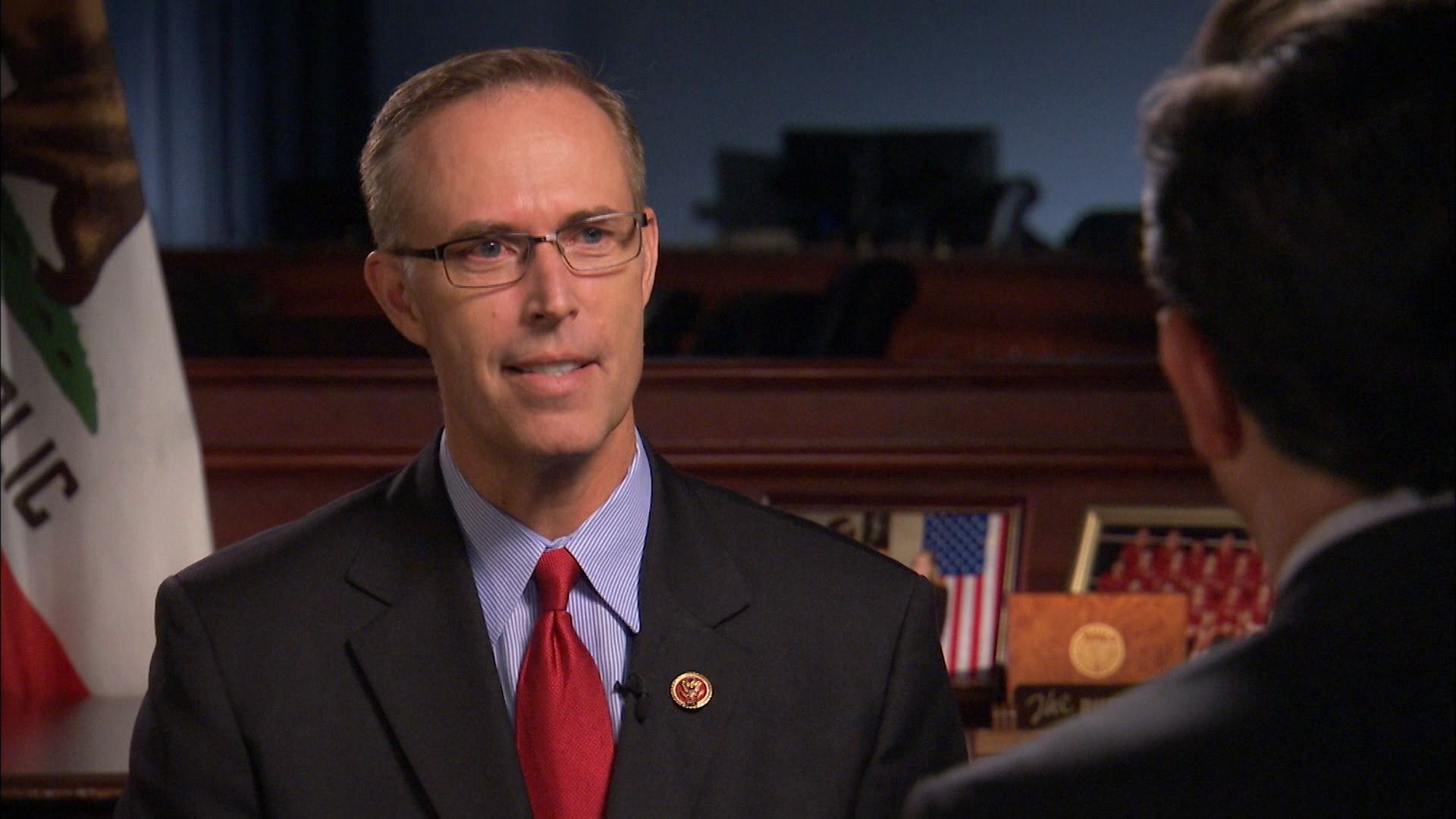 Attached to that legislation was a bill sponsored by Rep. Jared Huffman, D-San Rafael, that not only creates an official homeland for the Lytton Band near Windsor, Calif., but also prohibits new gaming properties, tribal or otherwise, from being established in Sonoma County.

Lands taken into trust for the benefit of the Tribe in Sonoma County after the date of the enactment of this Act shall not be eligible for gaming under the Indian Gaming Regulatory Act,” according to the bill.

The Lytton Band lost its land in 1961 when its tribal status was stripped by the federal government. Thirty years later, the band’s status as an officially recognized Native American tribe was restored, but the group’s land holdings were not.

Using proceeds from its San Pablo Lytton Casino in the Northern California town of the same name, the tribe acquired 1,300 acres of land in Sonoma County, agreeing to a gaming prohibition with county supervisors. The San Pablo property is one of nearly 70 tribal gaming venues in the Golden State.

Several years ago, former Rep. Jeff Denham, R-Turlock, sponsored the Lytton Rancheria Homelands Act, which included the anti-gaming provision pertaining to Sonoma County. But that legislation wasn’t approved. Denham lost his reelection bid in 2018 and Huffman took up the effort to approve Lytton Band’s tribal land status, while keeping gaming properties out of the county.

Rep. Huffman secured an amendment to uphold the memorandum of agreement between the Lytton Rancheria and Sonoma County to take lands owned by the Tribe into trust for housing and other purposes and permanently prohibit the Tribe from using those lands and/ or other land in Sonoma County for casino gaming,” according to his office.

Rather than use the land for a casino, the Lytton Band is hoping to develop nearly 150 homes, a 200-room hotel, and a winery on part of the property.

Petaluma, a city of almost 58,000 residents located 37 miles north of San Francisco, is already home to one gaming property – the Parkwest Casino Sonoma. The Graton Resort and Casino and the River Rock Casino are also located in Sonoma County.

The Dry Creek Rancheria Band of Pomo Indians, owner of the River Rock, has unused land in the county. But in 2015, the tribe agreed not to put a second gaming property there until at least 2025.

Northern California is home to the bulk of the state’s tribal gaming venues, with just a third found in the state’s southern region, defined as Bakersfield and south.

However, the state’s largest, highest-grossing tribal casinos are located in Southern California. Those venues include Agua Caliente, Pechanga, and San Manuel, among others.