The 2020 odds on who will be the Democratic Party’s nominee to challenge President Donald Trump have changed following last night’s debate in Atlanta, Georgia. 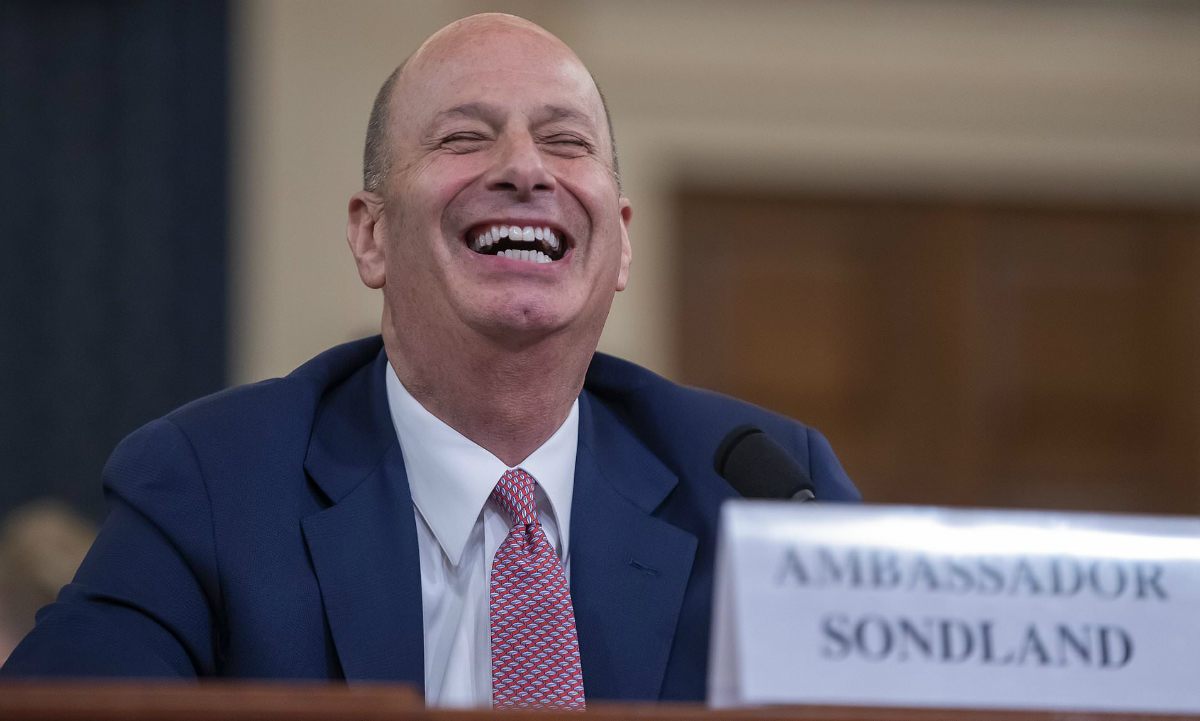 Ten candidates qualified for the fifth Democratic Party debate. Prior to the discussion, Massachusetts Sen. Elizabeth Warren was the 2020 frontrunner at political betting exchange PredictIt, her shares of securing the party’s nomination at 24 cents.

The debate largely focused on who was best fit to beat Trump next November. Warren added that – unlike Trump – she wouldn’t award ambassadorships to her donors, as the president is accused.

The Associated Press summarized the debate as “civil in tone, mostly cautious in approach,” and added that “the forum on Wednesday did little to reorder the field.”

It did, however, strengthen Warren’s odds of winning the party ticket. Her shares have increased three cents to 27 cents.

His shares are trading at 24 cents, up from 19 cents earlier this week. Biden is now third at 22 cents. Vermont Sen. Bernie Sanders is a distant fourth at 14 cents, and despite not officially running, former First Lady Hillary Clinton and billionaire businessman Michael Bloomberg are fifth at eight cents.

PredictIt had a market asking which candidate would demand the most airtime during the debate. It was close, but bettors took Warren – her shares in the market trading at 37 cents before the event began – and Biden second at 35 cents.

Those who took Warren netted 63 cents per share wagered, as the Massachusetts senator spoke for 13.5 minutes – more than any other candidate.

PredictIt bettors also feel Biden will see the biggest Real Clear Politics polling decline in the debate aftermath. His shares in that market are at 65 cents, the next closest Warren at 17 cents.

The Democratic debate was largely overshadowed by the ongoing House impeachment inquiry proceedings in DC. On Wednesday, Gordon Sondland, the US ambassador to the European Union, testified before the House Intelligence Committee that Trump and his lawyer Rudy Giuliani explicitly sought a “quid pro quo” with Ukraine.

Everyone was in the loop. It was no secret. I told (Ukraine) President Zelensky in advance that assurances to ‘run a fully transparent investigation’ and ‘turn over every stone’ were necessary in his call with President Trump,” Sondland testified.

The market asking, “Will Donald Trump be impeached in his first term?” has “Yes” shares at 79 cents. They jumped three cents on the Sondland disclosure.

The president countered in a tweet, “The Republican Party, and me, had a GREAT day yesterday with respect to the phony Impeachment Hoax, & yet, when I got home to the White House & checked out the news coverage on much of television, you would have no idea they were reporting on the same event. FAKE & CORRUPT NEWS!”