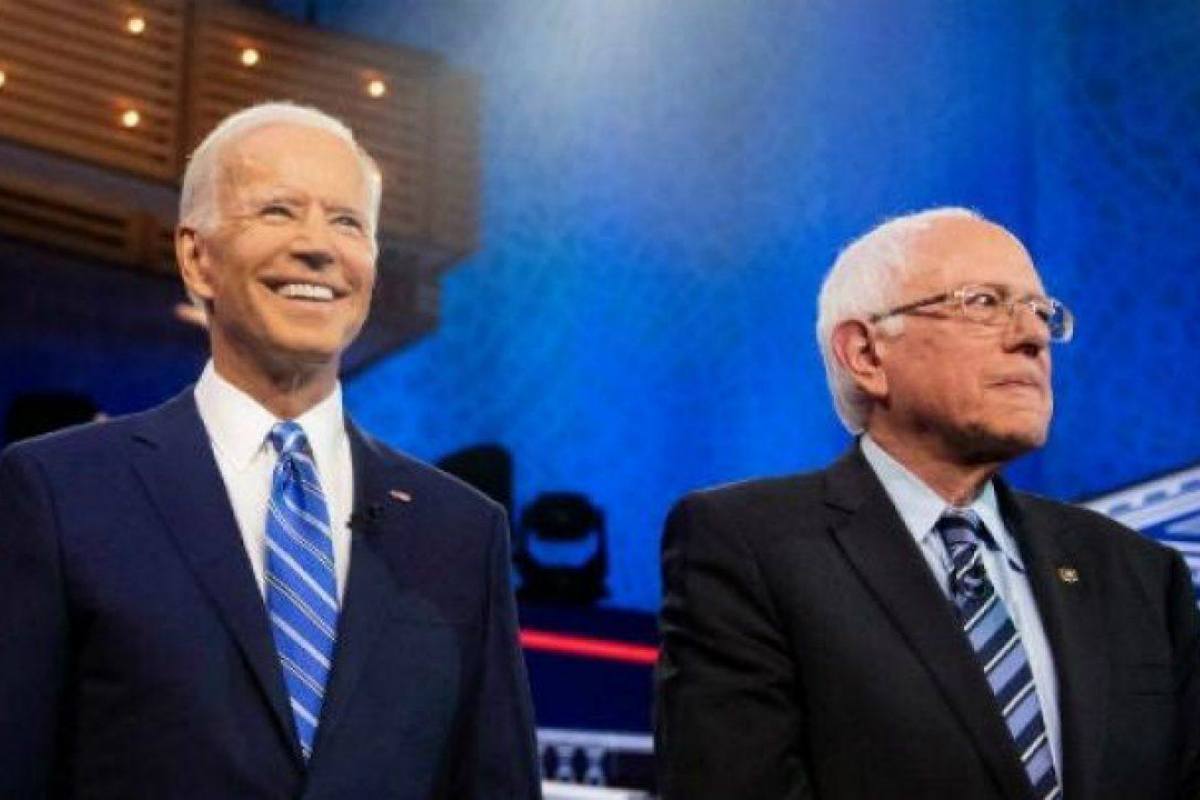 Now, just hours before Super Tuesday begins with Democrats voting in 14 primaries and 1,357 delegates up for grabs, it appears the party’s establishment is putting its chips on Biden.

It’s becoming increasingly clear that the candidates funded by big money and super PACs are coalescing behind Joe Biden, and that’s not a surprise,” Sanders’ senior campaign strategist Jeff Weaver said. “I think it’ll add a lot of clarity to this race.”

Buttigieg and Klobuchar have both given their endorsements to the former vice president. Their withdrawals have shaken up the Super Tuesday betting lines.

And make no mistake: Biden is the beneficiary.

Sanders retains his lead in securing the Democratic nomination on PredictIt, but the gap is closing. Biden’s shares are up to 42 cents following Buttigieg and Klobuchar’s endorsements. He trails Sanders now by only six cents.

Of course, that market will be much clearer following the results of Super Tuesday. So, which candidate is expected to fare the best? Here are the PredictIt betting share prices on each Super Tuesday primary state (winning shares are redeemed at $1).

As the above reveals, Sanders is favored in eight of the 14 Super Tuesday primaries. But Biden will benefit from the exiting of Buttigieg and Klobuchar, as Democrats have no states with a “winner-take-all” delegates arrangement.

Trump believes the fix is in for the Democratic Party to have Biden be their 2020 nominee. “They are staging a coup against Bernie!” the president tweeted Monday.

Despite his momentum, Biden produced a couple classic Biden blunders. After saying tomorrow is “Super Thursday,” he told an enthusiastic crowd:

This is a direct quote from Joe Biden:

“We hold these truths to be self-evident. All men and women created by the you know, you know the thing.”pic.twitter.com/A0MRpMmIWk

FiveThirtyEight reported that Klobuchar’s exit moves the odds even shorter on the possibility of no Democratic candidate securing enough delegates to avoid a brokered convention. The site gives Sanders a one in six chance (17 percent) of claiming at least half of the delegates. Biden is at 14 cents, Bloomberg at 0.1 percent, and Warren 0.0 percent.

In a brokered convention, the party’s elites – known as “superdelegates – anoint a nominee, regardless of whether that person secured the most votes and delegates during the primary process.

The establishment’s effort to seemingly roadblock Sanders’ path to victory hints they don’t believe he can beat Trump. PredictIt doesn’t yet have hypothetical one-on-Trump odds, but the market asking which party wins in 2020 has GOP shares at 56 cents, and Democratic shares at 48 cents.

However, the Real Clear Politics polling average in a Trump vs. Sanders scenario has the Democrat with a 4.9-point lead.