The three Detroit casinos – MGM Grand Detroit, MotorCity, and Greektown – said pay will stop this week for their workers because of the state mandated shutdown, but benefits will continue through June 30. 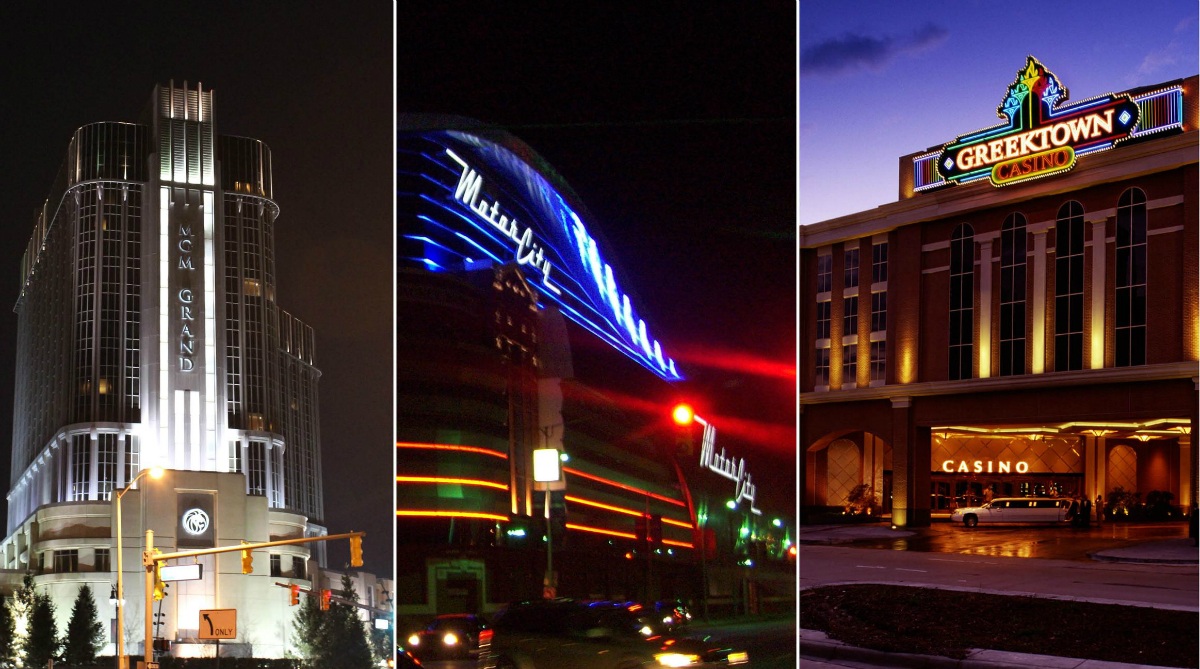 The casinos abided by an order from the Michigan Gaming Control Board (MGCB) that they suspend gaming operations effective March 16 at 5 p.m. At the time, the properties said workers would receive two weeks of pay and the continuation of benefits.

Michigan has more than 5,500 coronavirus cases as of Sunday, and the disease has resulted in 132 deaths in the Great Lake State.

Dr. Joneigh Khaldun, the chief medical executive and deputy director for the Michigan Department of Health & Human Services, says models show the state is “likely several weeks” out from its peak in the number of COVID-19 patients.

Whitmer has been engaged in a public feud with President Donald Trump during the health crisis. The President told reporters last week that he had a “big problem” with the “young, a woman governor,” and that “all she does is sit there and blame the federal government.”

Whitmer tweeted in response, “Hi, my name is Gretchen Whitmer, and that governor is me.”

Along with the state’s 23 tribal casinos, Michigan’s gaming industry employs nearly 20,000 workers. Those Native American casinos are also currently shuttered, with most workers laid off or furloughed.

MGM Grand, MotorCity, and Greektown collectively employ approximately 7,000 people. They won a record $1.454 billion in 2019, and kicked off 2020 strong with year-over-year gross gaming revenue (GGR) increases in January and February.

MGM Grand Detroit is the fourth-highest GGR casino in the US outside of Nevada. It follows only Resorts World New York City, Borgata in Atlantic City, and MGM National Harbor in Maryland.

Optimism for 2020 was further increased from the introduction of sports betting. Whitmer signed legislation in December to permit the gambling expansion, and Detroit casinos opened their land-based sportsbooks earlier this month.

Through the first two months of the year, the Detroit casinos were 6.7 percent ahead of where they were in 2019. That will no longer be the case once revenue numbers for March are released late next week.

“This decision was extremely difficult to make for all of us,” said Penn National Gaming CEO Jay Snowden, which owns Greektown. “Penn National is a family, and we deeply regret the hardship this will place on you and your loved ones. We are extremely motivated and focused on reopening our properties as soon as it is safe and legal to do so.”

We are hopeful this temporary closure will have a positive impact on stemming the tide of COVID-19,” MotorCity said in a statement.

The three casinos are scheduled to remain closed through at least April 13. In the interim, workers can file for unemployment compensation, which the federal government is increasing by $600 a week through the CARES Act.