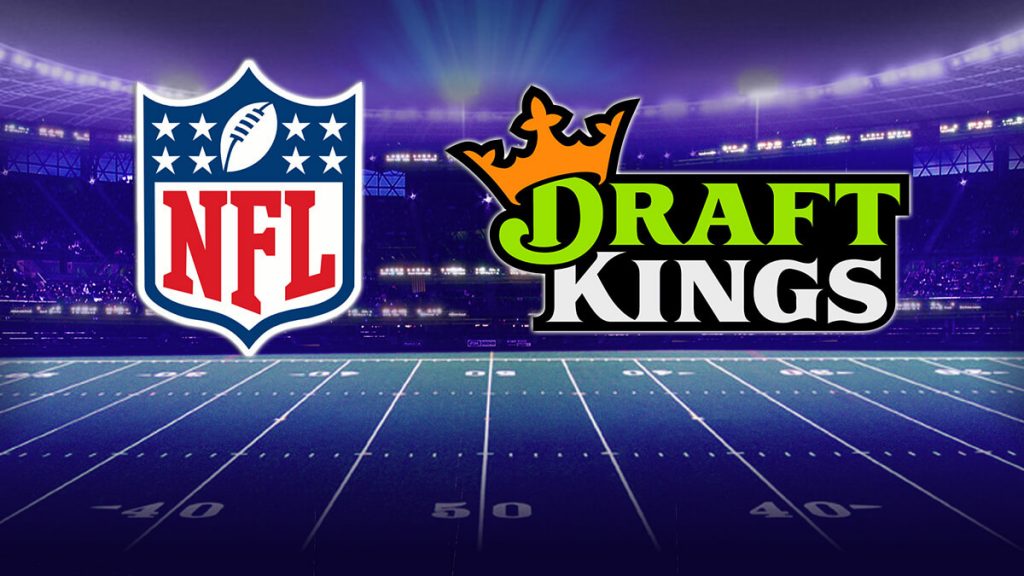 As part of a deepening embrace with legalized sports betting, the NFL has picked their first official fantasy sports partner. The winner is DraftKings, which is much to the chagrin of their chief competitor FanDuel.

It’s a multiyear deal and as a result, DraftKings will get to feature the NFL brand throughout their fantasy platform. It also should mean new and innovative offerings that eventually become available on the DraftKings app.

The two entities are expected to work together to develop new kinds of content and offerings using NextGen Stats. There will also be NFL-produced videos and content that will be made available exclusively on the DraftKings platform.

Chief business officer for DraftKings, Ezra Kucharz was not shy is sharing his excitement of the new deal saying, “this is a defining moment in the daily fantasy sports industry. Throughout our discussions with the League, it was evident we share a common vision around the future of fan engagement, and we are excited to continue on this unique journey with the NFL as our Official Daily Fantasy Partner” 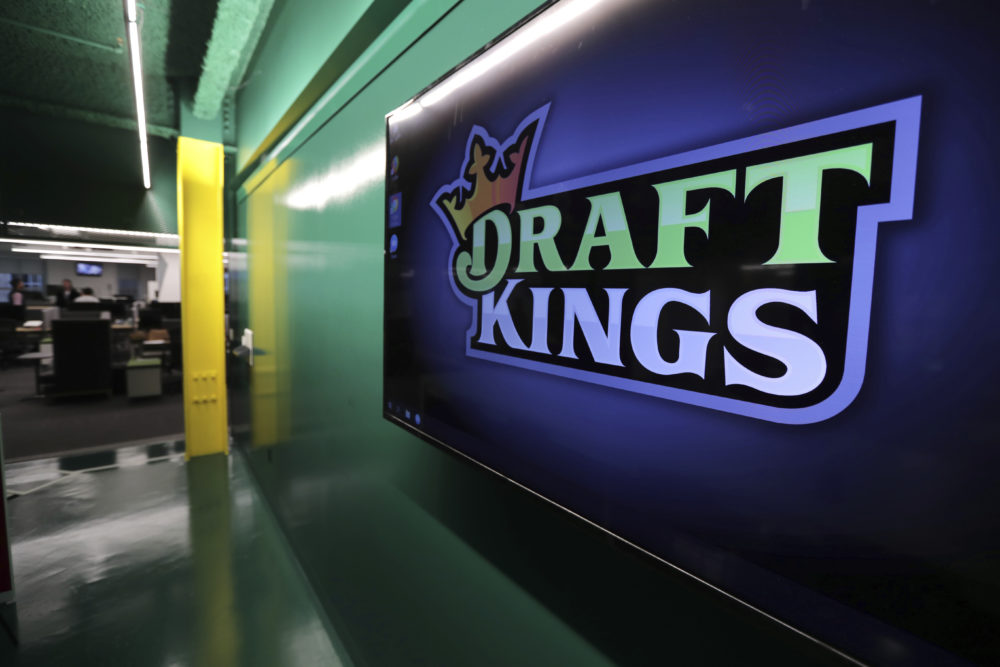 DraftKings has become an institution in the United States and around the world with 11 million subscribers. 90% of those subscribers have played some kind of NFL fantasy game on their app.

What’s more, 19% of all Americans are expected to play in some kind of fantasy sport this year according to the industry’s Fantasy Sports Gaming Association.

The NFL’s response to the news was, “Daily fantasy football has been a tremendous vehicle for fans of all types to deep their engagement with the NFL.” That statement was put out by Renie Anderson the chief executive vice president of NFL partnerships.

Since the reversal of PASPA, DraftKings has also become an industry leader in powering mobile betting in New Jersey, Pennsylvania and beyond. But the agreement does not include that arm of the business.

In fact as part of a number of announcements coming out of the NFL in recent months, just last week, they announced a partnership agreement with Australian bookmaker TABcorp.

That agreement makes TAB the exclusive official wagering partner of the NFL in Australia, a first of its kind.

It will also mean the NFL RedZone and the NFL Network will be broadcast to more than 4400 locations around the world.

Back on this side of the pond, in August the NFL partnered with SportsRadar to be their official data distributor to sportsbooks in the US and around the world.

In January the NFL announced that Caesar’s Entertainment had become the first official casino partner with the league.