DraftKings Revenue Is Growing, but so Are its Losses


DraftKings, which recently said it plans to become a publicly traded company later this year, appears poised to have something in common with much of 2019’s crop of ballyhooed “unicorn” initial public offerings (IPOs): the daily fantasy sports provider loses money. 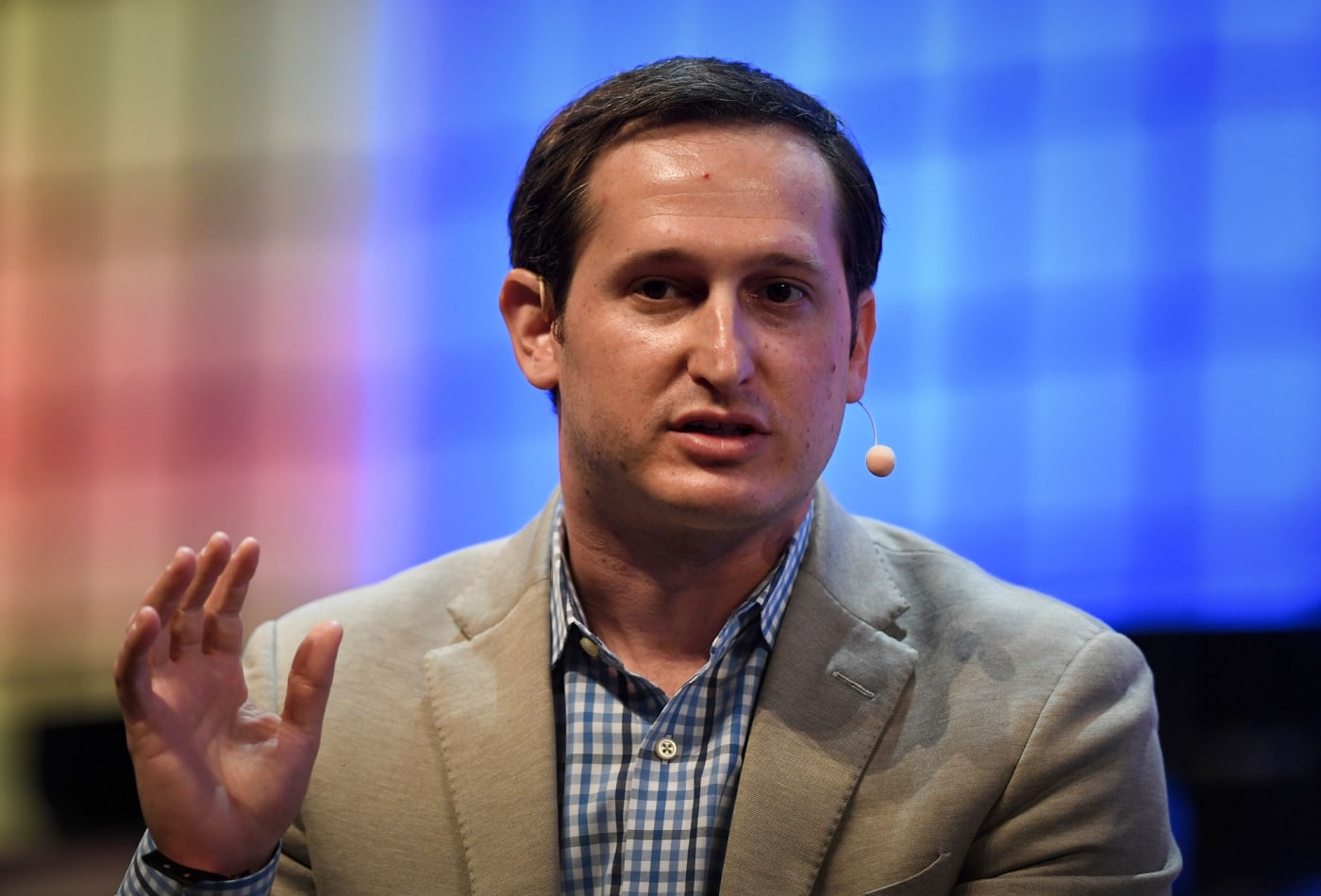 In a filing out earlier today, Boston-based DraftKings said its revenue for the first nine months of 2019 surged 44 percent to nearly $200 million from $133 million. But in typical young growth company fashion, losses mounted.

As of Sept. 30, losses from operations at the daily fantasy sports (DFS) and sports betting giant swelled by 53 percent to $115.41 million from $75.62 million in the year earlier period, according to a filing with the Securities and Exchange Commission (SEC).

A request for comment from Casino.org to DraftKings wasn’t responded to prior to this article’s publication.

The first nine months of any year can be a tricky time for DFS companies and sportsbook operators, because college football doesn’t start until late August, usually with only a small slate of games, and the NFL doesn’t kick-off until September. The NFL and college football are two of the most wagered-on sports in the US.

DraftKings’ SEC filing indicates the company garnered 40 percent of its 2018 revenue in the final quarter of the year as football season ramped up. However, the arrival of the pigskin doesn’t mean profitability, as DraftKings’ losses actually increased in the last three months of 2019.

A company spokesman told the Boston Business Journal that DraftKings is “well-positioned to achieve profitability when total contribution profit exceeds the fixed costs of our business.”

That forecast, however, doesn’t contain even a ballpark estimate on when the provider of sports wagering services will turn a profit. That’s something investors and Wall Street will likely be clamoring for after last year’s group of IPOs, in aggregate, was the least profitable in two decades.

Last month, DraftKings revealed plans for its IPO, which include a merger with special purpose acquisition company Diamond Eagle Acquisition Corp. (NASDAQ:DEACU) and SBTech. Those transactions will allow the DFS to become a publicly traded entity.

Institutional investors, such as Capital Research and Management, Wellington Management Company, and Franklin Templeton, are committing $304 million. It’s expected that the newly formed company will be valued at $3.3 billion, with $500 million in cash, according to DraftKings.

Companies with estimated valuations of $1 billion or more prior to IPOs are dubbed “unicorns,” a status attained by the likes of Lyft and Uber, which were among last year’s money-losing, newly public firms.

DraftKings CEO Jason Robbins will run the new company. The SEC filing revealed he made $13.8 million in 2018, but the bulk of that was through equity-based compensation, as his listed annual salary was $400,000.