Shares of Eldorado Resorts (NASDAQ:ERI) and Caesars Entertainment (NASDAQ:CZR) are soaring Tuesday after an unidentified source told CNBC the $17.3 billion transaction that will create the largest US gaming company should be completed in June. 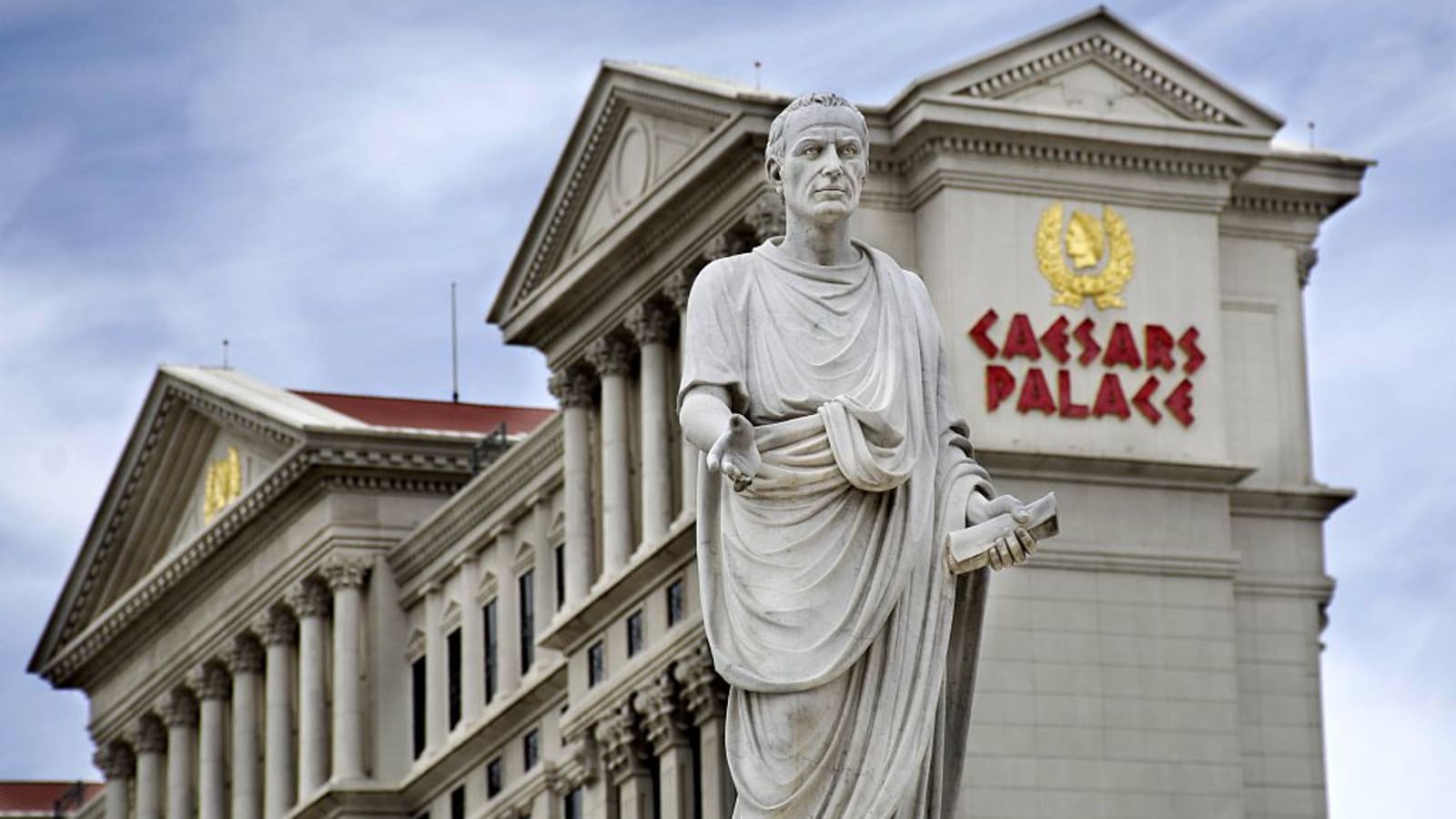 Eldorado’s $17.3 billion takeover of Caesars was rumored to be dying. But it could be finalized in June. (Image: CNBC)

That report comes just days after the deal appeared to be hitting regulatory headwinds because gaming authorities in Nevada and New Jersey, among other states, are postponing meetings at which the takeover is to be discussed because of the coronavirus.

A highly placed source told me today, with direct knowledge of this deal, that committed financing is in place at attractive rates,” reports Contessa Brewer for CNBC. “ Both companies have the liquidity they need to survive for more than a year.”

Casino.org reached out to representatives of both Eldorado and Caesars. An external public relations firm for ERI said the company doesn’t comment on market rumors and that it wasn’t yet aware of the CNBC report. Caesars did not respond to a request for comment prior to the publication of this article.

Back From The Dead

With the COVID-19 pandemic forcing temporary closures of all domestic gaming properties, Caesars and ERI are two of the most badly battered names in the industry. The declines accrued on the back of speculation that with the rapid deterioration in the US economy, the proposed marriage may fall apart.

The point about financing commitments is vital to ERI’s plan to acquire Caesars. Reports surfaced earlier this month that a syndicate of lenders are having difficulty finding willing buyers for more than $7 billion worth of commercial paper and loans being extended to Caesars and ERI to move the transaction along. Rumors swirled that the banks would have to sit on the debt themselves until market conditions improve in order to prevent the casino marriage from falling apart.

Assuming the source cited by CNBC is credible and the June consummation date proves accurate, that would jibe with what ERI executives have said this year as they’ve noted the deal is likely to close in the second quarter.

As Casino.org reported last week, ERI is subject to a $2.3 million daily “ticking fee” because it didn’t finalize the takeover in nine months. But that capital isn’t going out the door every day. Rather, it will be built into in the final purchase price of Caesars, according to CNBC.

Closing the acquisition in June meshes with expectations that Nevada regulators probably won’t review the deal until mid-April at the earliest, and that New Jersey gaming authorities won’t render a decision on it until early May.

The regulatory “X” factor could prove to be Indiana, where the Horse Racing Commission (IHRC) was going to review the takeover earlier this month. Its meeting was postponed because of the coronavirus. IHRC meets quarterly and it’s not yet clear if its second-quarter conference will be moved up to accommodate ERI and Caesars.