Eldorado Resorts (NASDAQ:ERI) doesn’t have time on its side regarding consummation of its $17.3 billion takeover of rival Caesars Entertainment (NASDAQ:CZR). That’s because with each day that passes and the deal isn’t done, the former must pay the latter $2.3 million. 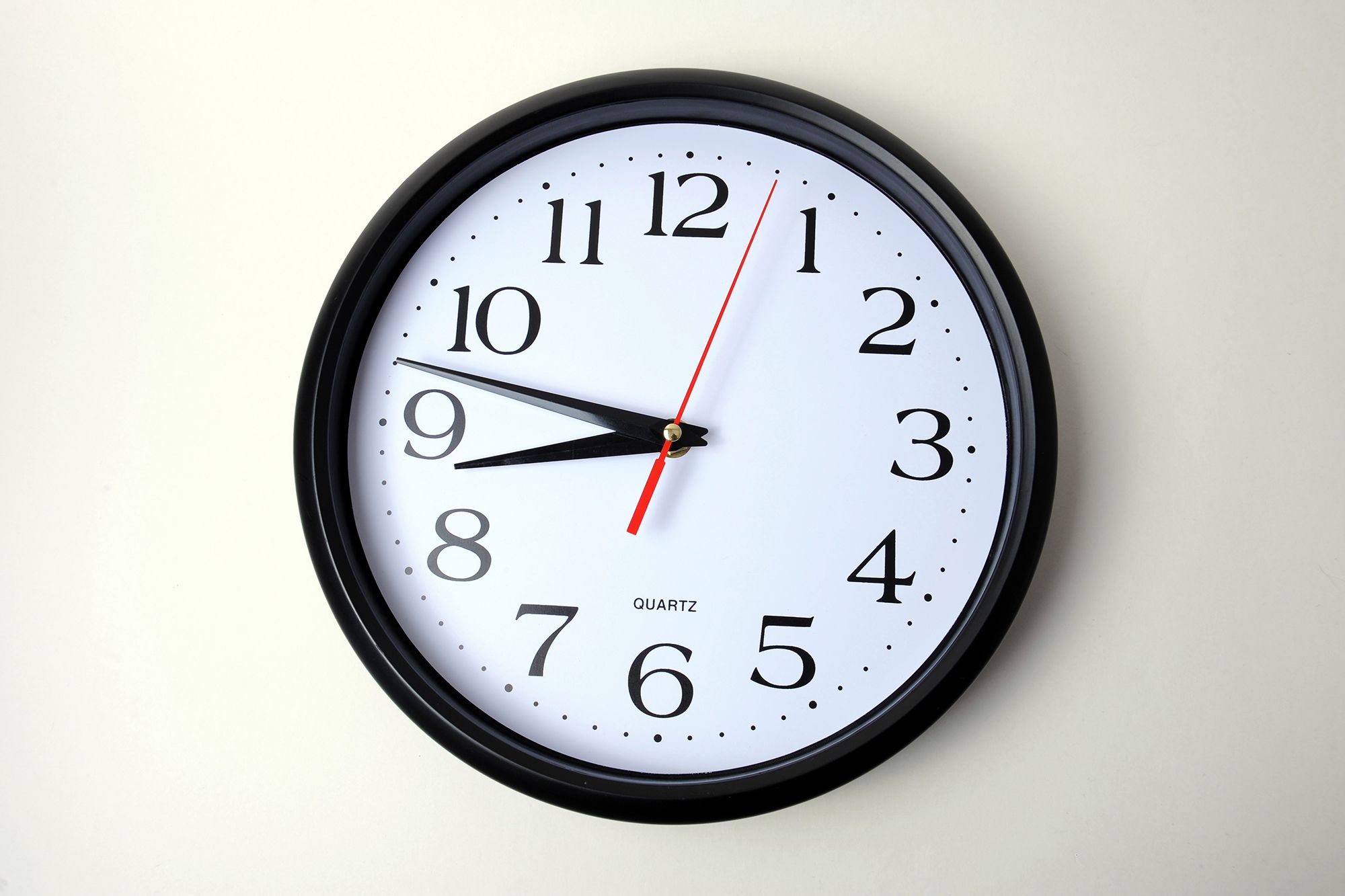 With a daily ticking fee kicking in, time is of the essence for Eldorado when it comes to buying Caesars. (Image: NY Post)

The clock on the “ticking fee” starts today after the March 25 deadline to complete the transaction passed yesterday, according to Bloomberg. As Casino.org reported last June in the days immediately following Eldorado’s official move on the Caesars Palace operator, a regulatory filing revealed a clause requiring ERI to pay Caesars 10 cents a share per month if the combination wasn’t made official after nine months.

The first half of 2020 time frame has been frequently mentioned by analysts and ERI itself.  Though with the Reno-based company on the hook for the ticking fee and all domestic operators now facing a zero- revenue scenario because of casino closures stemming from the COVID-19 pandemic, time is of the essence for Eldorado.

Some gaming industry observers are speculating that regulatory approvals are part of the delay in ERI and Caesars officially tying the knot. But prior to the coronavirus closures, a batch of states signed off on the deal.

New Jersey, where the transaction is expected to face some scrutiny because of concentration concerns on the Atlantic City Boardwalk, is slated to take up the matter next month.

The more likely holdup is financing. With the coronavirus rocking the gaming industry, banks are having difficulty moving companies’ commercial paper. Earlier this month, it was revealed that a syndicate of lenders comprised of Credit Suisse, JPMorgan Chase, and Macquarie couldn’t find eager buyers for $7.2 billion worth of loans and bonds the banks are extending to ERI and Caesars.

Corporate bond market participants are concerned ERI is taking on too much debt to buy the Flamingo operator, and that the former will have difficulty realizing its stated goal of at least $500 million in cost-cutting measures in the acquisition.

This month, ERI stock has been one of the most repudiated and highest-flying names in the gaming space. Underscoring equity weakness permeating the industry, ERI shares have more than doubled over the past week, but remain lower by almost 70 percent month-to-date.

In addition to the pesky ticking fee, there are other motivations for Eldorado to finalize the deal. Caesars would be entitled to a breakup fee of nearly $155 million if ERI decides to bail, a figure that jumps to almost $837 million if the transaction can’t be finished because of regulatory issues.