Eldorado Gets Another State Approval in $17.3 Billion Caesars Takeover


Eldorado Resorts, Inc. (NASDAQ:ERI) landed another state approval for its $17.3 billion proposed acquisition of Caesars Entertainment Corp. (NASDAQ:CZR), getting the green light Wednesday from the Pennsylvania Gaming Control Board (PGCB). 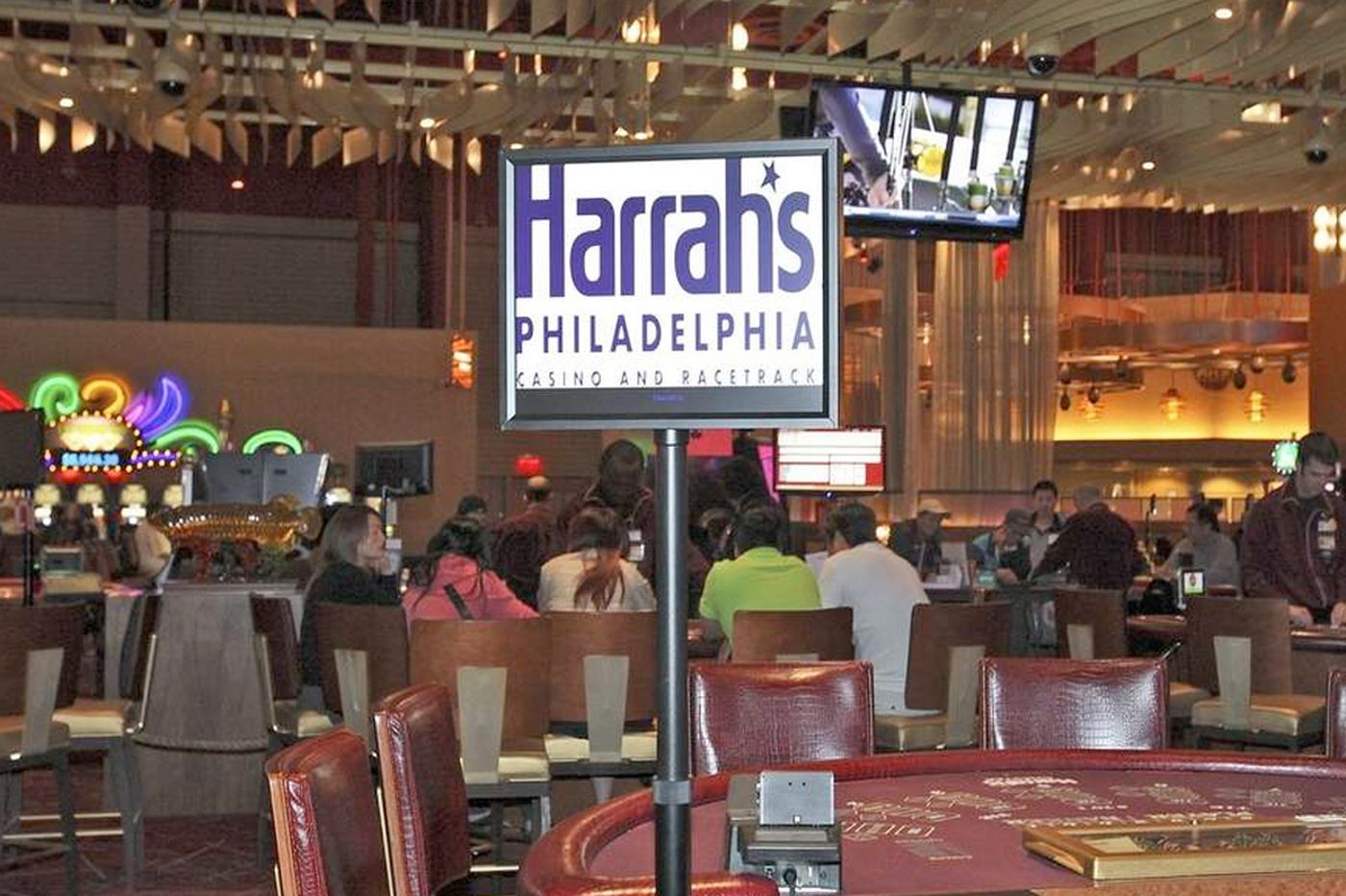 The Keystone State news comes just eight days after the Iowa Racing and Gaming Commission (IRGC) signed off on the transaction that will create the largest US gaming company in terms of number of venues.

The Company received approval from the Pennsylvania Gaming Control Board in connection with its pending acquisition of Caesars Entertainment Corporation, subject to customary conditions,” said ERI in a statement.

Reno-based Eldorado continues to expect the deal to close in the first half of this year. The new company will be run by ERI management while retaining the Caesars name.

Late last month, the Louisiana Racing Commission, the Pennsylvania State Horse Racing Commission, and the Illinois Gaming Board also signed off on the takeover. With some earlier approvals, followed by the IRGC last week and the PGCB today, ERI needs another 13 states to give go-aheads on the transaction.

From a regulatory perspective, the Keystone State was an easy lift for ERI. The regional gaming operator doesn’t own any properties there, and Caesars has just one – Harrah’s Philadelphia. The companies have more overlap in some of the aforementioned states that previously affirmed the takeover.

While ERI is gaining just one Pennsylvania property via the Caesars purchase, the deal gives the buyer a foothold in a state where sports betting is booming. For example, the PGCB said $30.7 million was wagered there on the Super Bowl.

“The Board also reported that almost 200,000 persons logged onto online sports wagering sites in Pennsylvania, based on data it obtained of the number of unique users on the websites,” according to the PGCB. “This is in addition to patrons who were visiting and wagering at the retail locations.”

In terms of states where ERI and Caesars have overlap and still need regulatory approval, smaller ones include Indiana and Mississippi. However, ERI sold one of its Mississippi venues. In the Hoosier State, the companies operate a combined five gaming properties, not far off the four in Iowa, indicating the transaction isn’t likely to draw the ire of Indiana regulators.

Regulators in Nevada will likely approve the acquisition because Caesars has already divested two venues there, and ERI has said it’s likely to sell one or two Las Vegas Strip assets once the transaction is finalized.

That leaves New Jersey – where ERI and Caesars combine to operate four of the nine casinos on the Atlantic City Boardwalk – as the big regulatory hurdle.

The Garden State is in a delicate position of knowing signs point to Atlantic City not being a nine-casino market, but also not wanting to force the combined ERI/Caesars to close a property because of competition concerns, because that would create significant job loss.