Eldorado Resorts, Inc. (NASDAQ:ERI) is likely to part with one of its Lake Tahoe, Nevada gaming properties after it wraps up its $17.3 billion acquisition of Caesars Entertainment Corp. (NASDAQ:CZR), which is expected to happen in the first quarter. 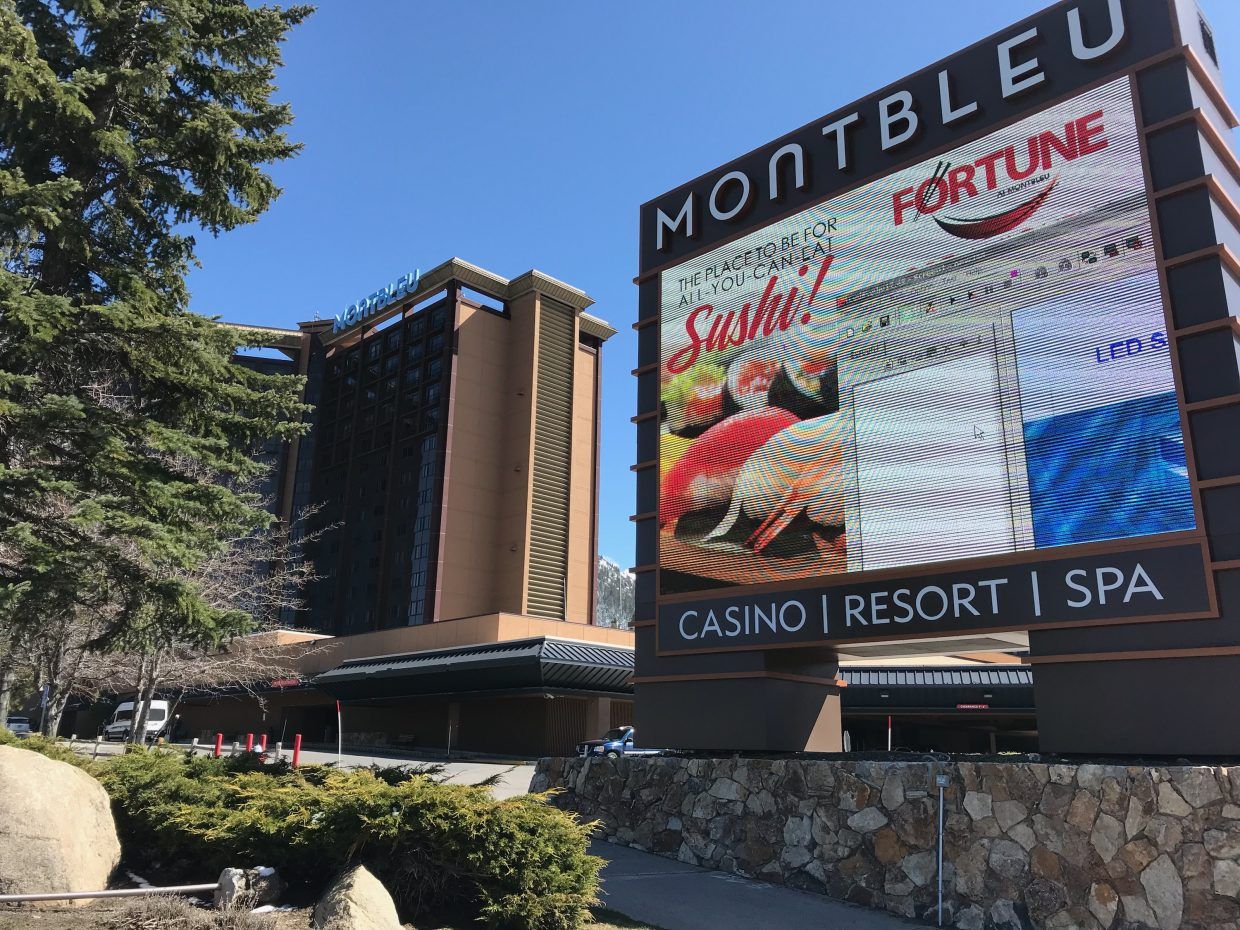 Eldorado is likely to sell a Lake Tahoe property and it could very well be the MontBleu. (Image: The Record-Courier)

When that deal is completed, Eldorado will control three Lake Tahoe venues – the MontBleu, which the operator gained control of via its 2018 purchase of Tropicana Entertainment – and Caesars’ Harvey’s Resort and Harrah’s Tahoe.

Most gaming observers believe the nearly 500-room Mont Bleu, which borders a portion of the Heavenly ski resort at the corner of Highway 50 and Lake Parkway, is on the market once again,” according to the Nevada Independent.

That trio of venues are located in the South Lake Tahoe area, which is also home to the Lakeside and Hard Rock Lake Tahoe. That part of Nevada is one of the Silver State’s smallest gaming markets. In November, operators in the state reported a gaming win of $937.47 million, with nearly $518 million of that total attributable to the Las Vegas Strip, according to data from the Nevada Gaming Commission (NGC).

Conversely, the Lake Tahoe region combined for about $15.6 million.

Eldorado CEO Tom Reeg has not identified a specific Lake Tahoe property that would be put up for sale upon completion of the Caesars takeover. But it appears unlikely that Harvey’s would be on the selling block, simply because Caesars recently announced a $41 million guestroom renovation project at that venue.

Harrah’s is one of the highest-grossing South Shore properties, meaning Eldorado may want to hold on to that asset. However, some gaming industry executives and observers with knowledge of the Northern Nevada market believe it’s possible the company could part with two venues in the area to reduce market saturation and raise capital.

Portfolio pruning in the Tahoe area could make sense for Eldorado, because it would give the company the ability to focus on more lucrative markets, as data confirm gross gaming revenue in that part of the Silver State has scuffled in recent years.

In its home market of Reno, Eldorado will control four casinos after finalizing the Caesars deal. But the possibility of asset sales there hasn’t yet been publicly mentioned.

Soon after news of the Caesars acquisition became public, Wall Street speculated that in addition to Northern Nevada, Louisiana was another area where Eldorado would mull asset sales.

Recently, Eldorado won regulatory approval to bring its Isle of Capri riverboat casino in the Pelican State ashore, a project that will cost about $113 million.

That’s one of the company’s three Louisiana casinos, while Caesars also operates a trio of gaming properties there, potentially making that state ideal for divestments by the combined firm.