Eldorado Riverboat Isle of Capri Getting Bigger When it Comes Ashore


Eldorado Resorts’ Isle of Capri riverboat casino, which docks in Westlake, La., will become a land-based casino-hotel, a move that will allow for significantly more gaming space. 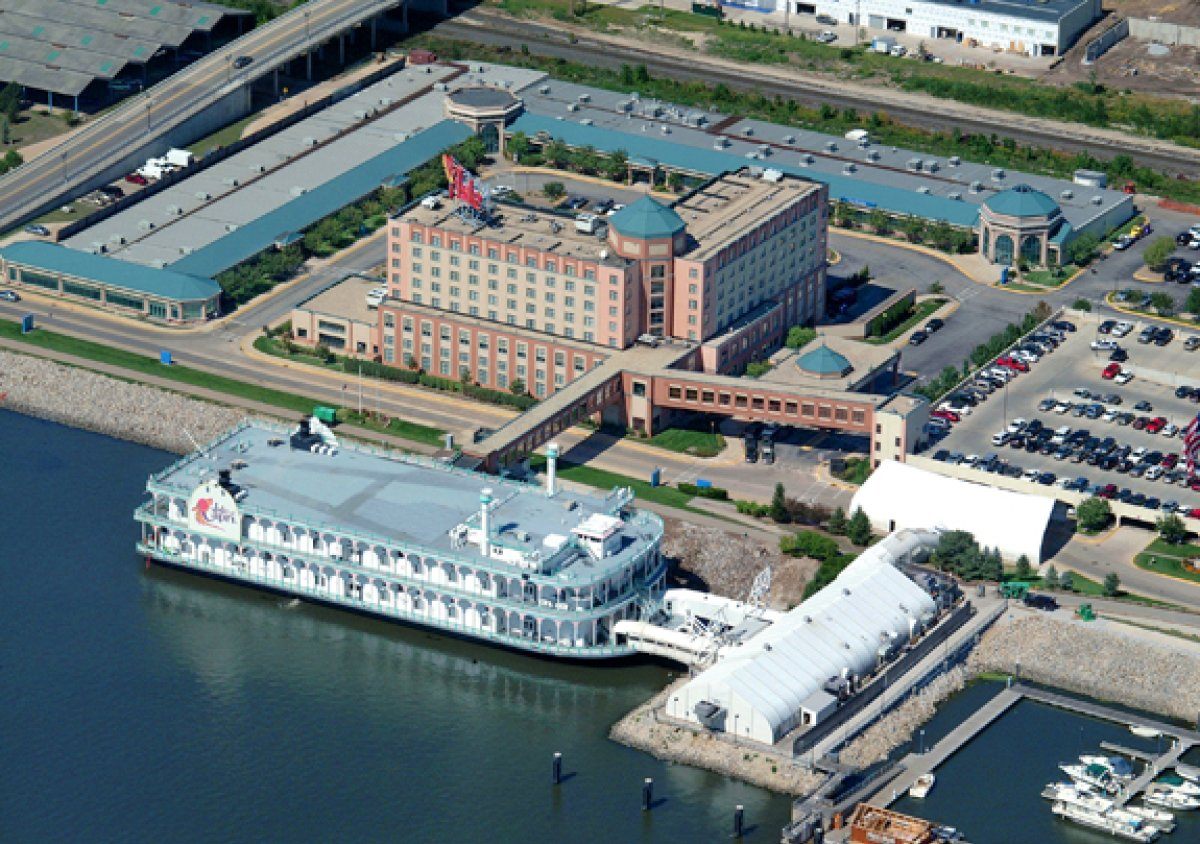 When it comes ashore, the Isle of Capri in Westlake, La. will have more slots and table games and possibly a new name. (Image: WQAD.com)

The regional gaming company was granted permission by the Louisiana Gaming Control Board (LGCB) last month to bring the Isle of Capri to dry land, becoming the first of the state’s 15 riverboat casinos to win that approval.

By bringing the riverboat casino ashore, Eldorado will be able to significantly increase the venue’s gaming area in square footage terms, while boosting its slot machine and table game positions. Currently, the Isle of Capri has about 1,100 gaming machines and 36 table games. Upon the move to land, the gaming area will be 72,000 square feet with almost 1,300 slots and 46 table games.

It’s going to be a high-quality asset that we are certainly going to be able to be proud of and will certainly have a positive impact on the community, southwest Louisiana (SWLA), and the state,” said General Manager Jeff Favre in an interview with KPLC News.

Gaming properties drive 4 million tourist visits to that region of the Pelican State annually, and some local politicians are betting that a refreshed Isle of Capri will lure more travelers and locals that previously eschewed the riverboat.

Eldorado aims to break ground on the land-based Isle of Capri this month, targeting an opening date of May 2021. The regional gaming company is planning to spend $113 million on the project, which is part of a broader, $500 million, multi-year expenditure in Louisiana.

The Reno-based company announced the Pelican State expenditures after the LGCB approved the $17.3 billion takeover of Caesars Entertainment. Regulators there seem pleased with the Isle of Capri spend. The state mandates certain levels of expenditures for Harrah’s New Orleans, a Caesars property Eldorado is getting by way of that acquisition.

However, LGCB members are pushing Eldorado to bolster the flailing Belle of Baton Rouge riverboat casino. At the recent board meeting, CEO Tom Reeg acknowledged that the property isn’t up to the company’s or the state’s standards.

He pledged to regulators that Eldorado will enhance the Belle of Baton Rouge, but did not say how much of the $500 million the company plans to spend in Louisiana through 2024 will be directed toward that venue.

In the KPLC News interview, Favre said it’s possible that when the Isle of Capri construction is complete, the venue will be rebranded, but he didn’t say what the brand could be.

Eldorado’s most well-known brands are the namesake label, Isle of Capri, and Tropicana. With the purchase of Caesars, the company gains access to the Caesars Palace, Harrah’s and Horseshoe brands, among others.

Harrah’s already has brand recognition in Louisiana because of the New Orleans property, previously the state’s only land-based gaming venue.

Perhaps as many as two other riverboat casinos could be granted approval to come ashore this year, according to the LGCB.