Eldorado Said to be Considering Sales of Some Caesars Palace Assets


Eldorado Resorts, Inc. (NASDAQ:ERI) is on a quest to raise cash and trim expenses leading up to and following the completion of its $17.3 billion takeover of Caesars Entertainment Corp. (NASDAQ:CZR). It’s an effort that could reportedly include selling some prime assets within Caesars Palace on the Las Vegas Strip. 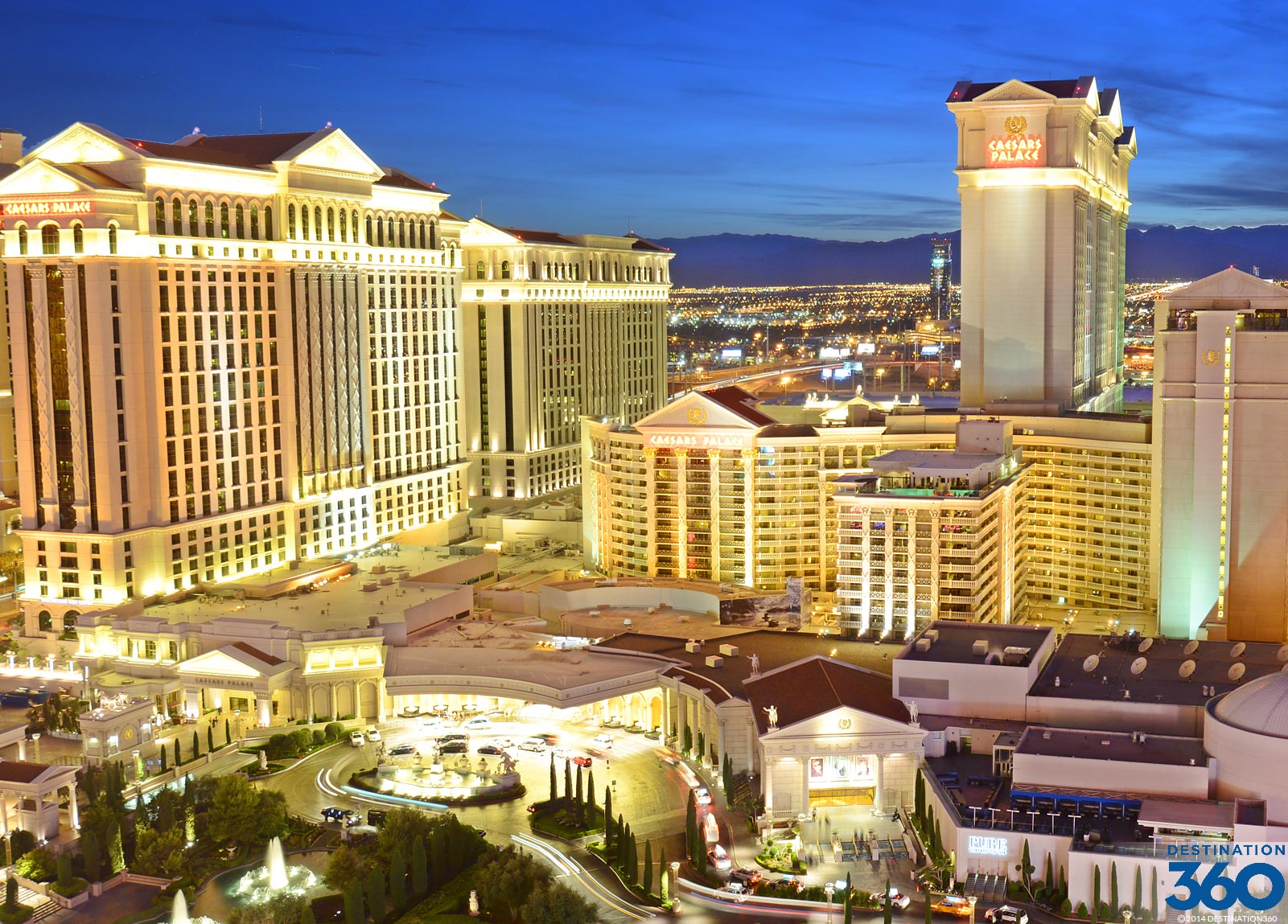 Closing in on finalization of the Caesars buy, Eldorado is rumored to be weighing more asset sales. (Image: Destination 36)

ERI CEO Tom Reeg is rumored to be considering divestments of some Caesars entertainment assets, including the Colosseum at Caesars Palace on the Strip, reports Bloomberg, citing unidentified sources familiar with the matter.

The same article notes that Las Vegas Sands (NYSE:LVS) has made overtures about the Caesars Forum conference center, which is slated to open in March. That 550,000-square foot venue has 330,000 square feet of flexible meeting space and is located near the Flamingo, Harrah’s, and Linq hotels on the Strip. Caesars said it drummed up $300 million in business for the conference space seven months prior to opening.

Casino.org reached out to Caesars and Las Vegas Sands for comment, but didn’t hear back before this article was published. A representative from Eldorado said the company doesn’t comment on speculation.

In the weeks leading up to the announcement of the $17.3 billion takeover offer last June, Reeg and ERI executives were actively evaluating how they could wring at least $500 million in cost savings from a combination with Caesars.

Since then, both companies have announced an array of property sales, from the Strip to Reno to markets in the Midwest and the South. In addition to raising cash, those divestments have helped Eldorado procure regulatory approval in states where the two operators have some overlap.

On Thursday, the Mississippi Gaming Commission signed off on ERI’s acquisition of Caesars, making the Pelican State the third this month to greenlight the deal.

ERI previously announced the sale of the Lady Luck Casino in Vicksburg, Miss. to Twin River Worldwide Holdings, Inc. (NYSE:TRWH). That drops Eldorado’s number of gaming properties in the state to two. Caesars has two there as well – Harrah’s Gulf Coast and Horseshoe Tunica.

It’s widely expected that after ERI wraps up the Caesars transaction in the first half of this year, up to two of the latter’s Strip gaming properties could be sold.

There is already an agreement in place with Vici Properties Inc. (NYSE:VICI) giving that real estate company rights of first refusal to acquire the property assets of one of the Flamingo Las Vegas, Bally’s Las Vegas, Paris Las Vegas, or Planet Hollywood Resort & Casino.

Should a deal be struck, Vici would then command initial rights to possibly buy one of the remainders of that group or the LINQ.

As for the Caesars Forum conference space, while it hasn’t been confirmed that the venue is up for sale or that LVS is interested, Sands would make for a logical buyer, as the company is widely viewed as the pioneer of meetings, incentives, convention, and exhibition (MICE)-based integrated resorts.

Adding meeting space in Sin City could help LVS bolster profits there. In the fourth quarter, the company generated $120 million in earnings before interest, taxes, depreciation and amortization (EBITDA) in its home city, making that the smallest of the operator’s three marquee markets.