Eldorado Stock Has Significant Upside Ahead as Caesars Comes In


Fresh off a 2019 gain of more than 57 percent, which compares nicely with the roughly 30 percent returned by the S&P 500, Eldorado Resorts, Inc. (NASDAQ:ERI) is poised to deliver more upside for investors in 2020 as it integrates Caesars Entertainment Corp. (NASDAQ:CZR) into its fold, says one analyst. 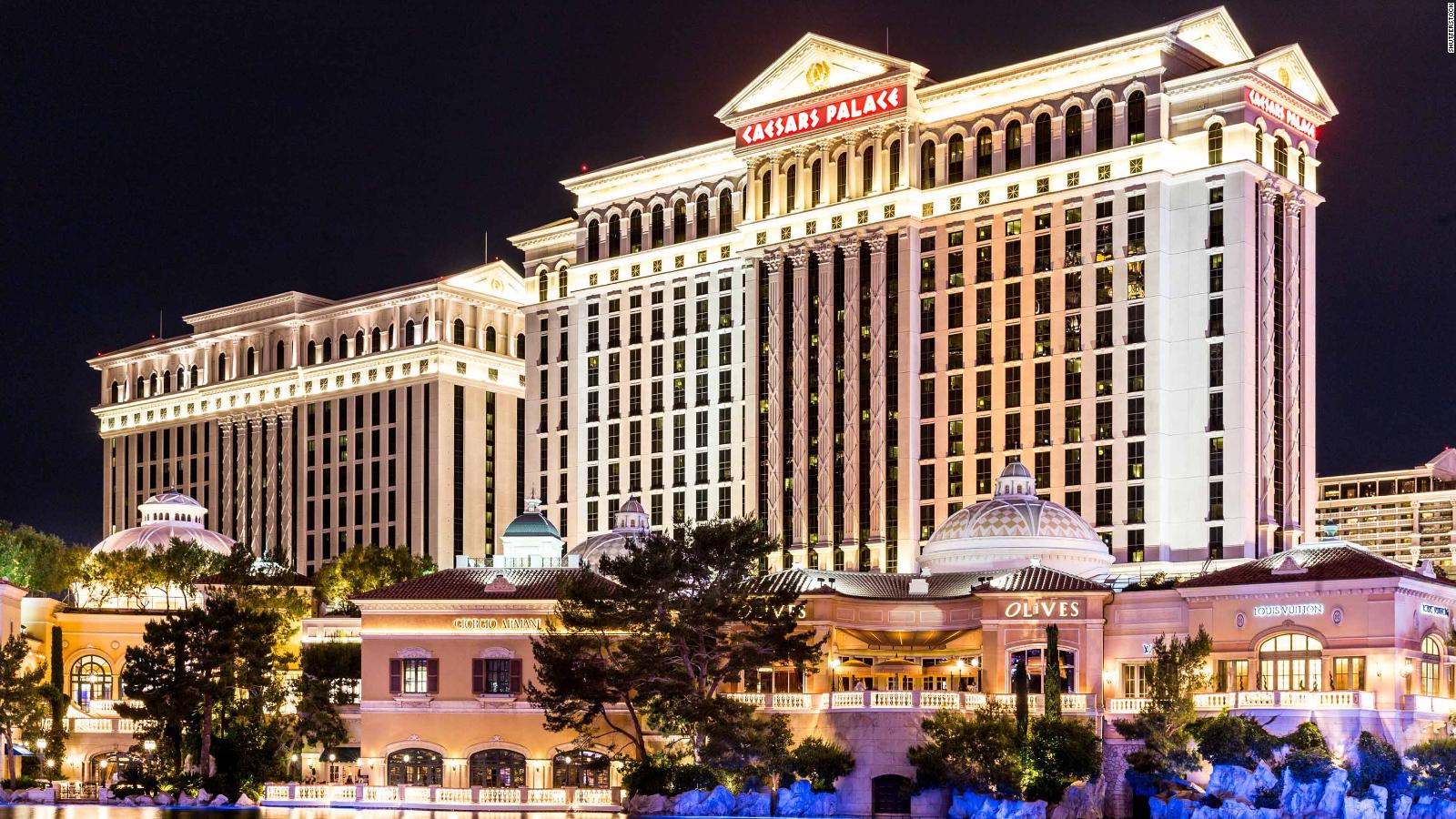 In a report obtained by Casino.org, Stifel analyst Steven Wieczynski highlights Eldorado as one of his top gaming picks for this year. He notes that as the Caesars Palace operator is brought into the regional gaming company’s portfolio, shareholders stand to benefit in significant fashion.

We are establishing ERI as our top idea for 2020, as we see an opportunity for the company to create considerable value for stakeholders over the next 12 months as the pending CZR acquisition is successfully executed and integrated,” said Wieczynski.

The analyst tagged Eldorado with a new price target of $80, an increase of 36 percent from his prior forecast of $58. Reno-based Eldorado is expected to complete its $17.3 billion acquisition of Caesars in the current quarter.

Bold Call, But Not Unusual

Enthusiasm for Eldorado stock isn’t unusual, as eight of the 11 analysts covering the name have bullish or very bullish ratings on it. But Wieczynski’s $80 price target is well above the consensus forecast of around $64.

The combined Eldorado/Caesars will be the largest domestic gaming company, with about 60 properties in approximately half the US states. The new entity will take the Caesars name, but will be run by Eldorado management, which has a track record of successfully integrating acquired companies.

According to Wieczynski: “Three factors support our constructive call on ERI shares: 1.) Management’s deal integration track record and ability to meet/exceed its pro-forma projections on prior deals (ISLE/Tropicana) provide us with confidence this time around. 2.) We believe several industry/macro factors, including an abundance of triple-net capital, eager opportunistic gaming asset buyers, and elevated sports betting “buzz” make now an opportunistic time to execute a transaction of this size. 3.) We expect regional gaming/Strip operating fundamentals to remain stable into 2020.”

In its current form, Eldorado was born via a 2014 reverse merger with MTR Gaming, and later purchased Isle of Capri and Tropicana Entertainment.

Central to the deal is Eldorado’s ability to realize at least $500 million in cost savings and bolster free cash flow to over $7 per share while deleveraging its balance sheet, goals Wieczynski sees the company accomplishing.

“All told, dependent upon management’s ability to successfully execute upon the three items highlighted above, we believe ERI shares could eventually trade into the $80 to $100 range, representing a compelling return opportunity from current levels, in our view,” said the Stifel analyst.

A move to the $80 to $100 range would be a jaw-dropping ascent for Eldorado stock, which traded around $4.40 when its reverse merger with MTR Gaming was executed in September 2014.

Of the 22 company’s in Wieczynski’s coverage universe, only three received bigger upside price target revisions on a percentage basis from the analyst than Eldorado.