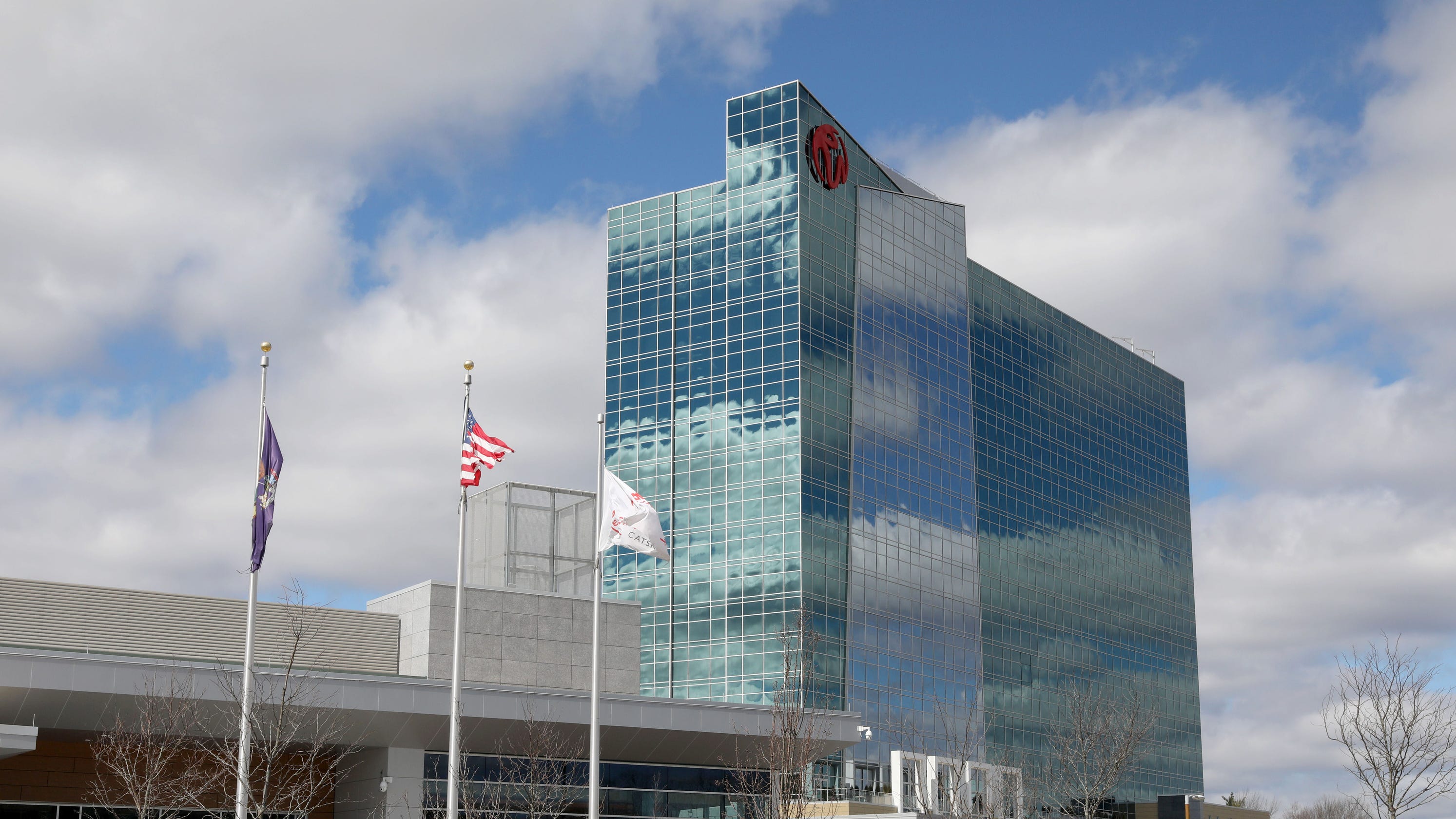 Resorts World Catskills has been bleeding money since its launch early last year. But Genting believes the property will be profitable. (Image: Empire Resorts)

Under the terms of the deal, Lim’s family trust, Kien Huat Realty III (KHRIII), will own 51 percent of the venture, while Genting will take a 49 percent position. Previously, KHRIII held an 84.7 percent controlling stake in Empire, which also owns the Monticello Raceway in upstate New York. Lim is also the chairman of Genting Malaysia.

While a majority of the remaining shareholders approved the deal on Wednesday, not all were happy.

In August, Empire announced in a filing to the Securities and Exchange Commission that it had established a special commission to consider all its options, including the KHRIII and Genting deal. But it also said Chapter 11 bankruptcy reorganization remained a real possibility.

Nevertheless, some shareholders felt the $9.74 cash per share they were offered was too low, particularly considering Genting’s stated belief that the Catskills property can be transformed into a profitable venture.

On Tuesday, several lawsuits filed in Delaware accused the Empire board of breach of fiduciary duties.

They note that only a year ago, in November 2018, bet365 agreed to acquire $50 million in Empire Resorts’ common stock, and Kien Huat agreed to purchase up to $126 million in convertible preferred stock, which valued the company at $20 per share.

“We’re betting big that Resorts World Catskills will soon be New York’s casino comeback story,” the same source said Thursday. “There is tremendous potential in a casino resort that offers guests unmatched experiences in excitement, entertainment, and luxury, all within just 90 minutes of Manhattan. We’re confident we will be able to achieve dramatic performance increases and tackle the economic challenges that have emerged.”

Ryan Eller, president & CEO, Empire Resorts, and Edward Farrell, president, Genting Americas, said in a joint statement this was a “new chapter for Resorts World Catskills” and was “the first step toward fulfilling the promise and potential of New York’s most-prized integrated casino resort destination.”