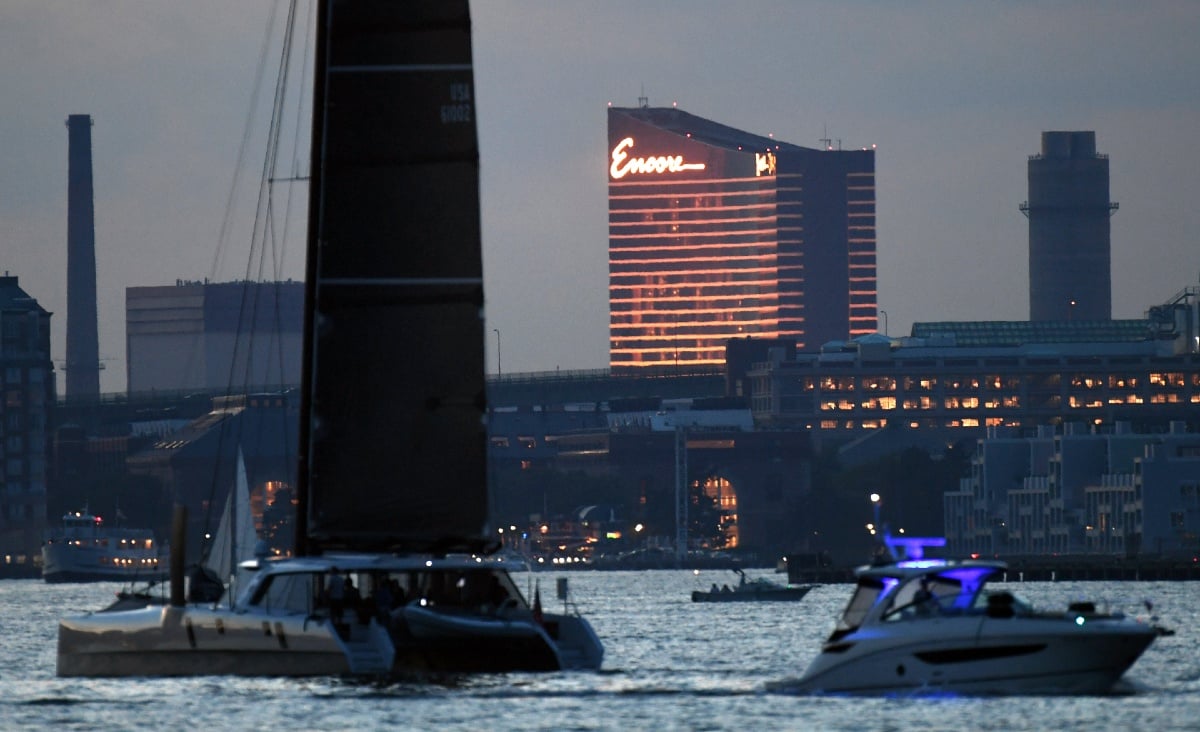 Encore’s struggles weren’t felt at the state’s two other casino properties. MGM Springfield GGR came in just shy of $21 million, a 10.5 percent gain on December. Plainridge Park, the slots-only facility, won a little more than $11 million, which was a $1 million premium on the prior month.

Massachusetts levies a 25 percent tax on slot and table game win at Encore Boston and MGM Springfield. Plainridge Park shares 49 percent of its slot win with the state.

Wynn Resorts’ foray into Massachusetts has been a struggle. On top of its $2.6 billion construction cost, the company was fined $35 million by the state for its failure to stop the alleged sexual misconduct committed by its founder and former CEO, Steve Wynn.

Present CEO Matt Maddox was fined $500,000. He was also ordered to undergo executive training, and be subjected to an independent monitor at Wynn Resorts’ expense.

Aside from the scandal that rocked Wynn Resorts and the gaming industry, the company was optimistic a year ago at this time leading up to the opening of Encore Boston Harbor. The vision was simple: bring Las Vegas to the Bay State.

In its review of Wynn’s proposal back in 2014, the Massachusetts Gaming Commission (MGC) said of the concept, “The applicant is very familiar with highly competitive environments (Las Vegas, Macau), and intends to replicate that model in what is becoming a competitive regional market in the Northeast US.”

Wynn projected its first-year full GGR would total $800 million. Through seven full months, casino win is at $362.5 million. Encore Boston continues to alter its operations away from the VIP towards more of the general public, the latest developments being lower table minimums and cheaper food offerings.

MGM told the state its casino would win around $34.8 million each month. Since opening in late August of 2018, the casino has never once hit even the $30 million mark. Its best month on record was its first – September 2018 – when GGR was $26.9 million.

Mathis’ successor is Chris Kelley, who previously led MGM’s rebranding and integration of the company’s Northfield Park racino in Ohio.

Competition could become even more saturated should the MGC move forward with licensing a third and final full-scale casino resort. The permit can only be authorized for the state’s southeastern region.