EPL Could Restart in June Amid Threat of Lawsuits


The English Premier League could restart as early as June, but only under “strictly-controlled conditions,” with games being played behind closed doors. 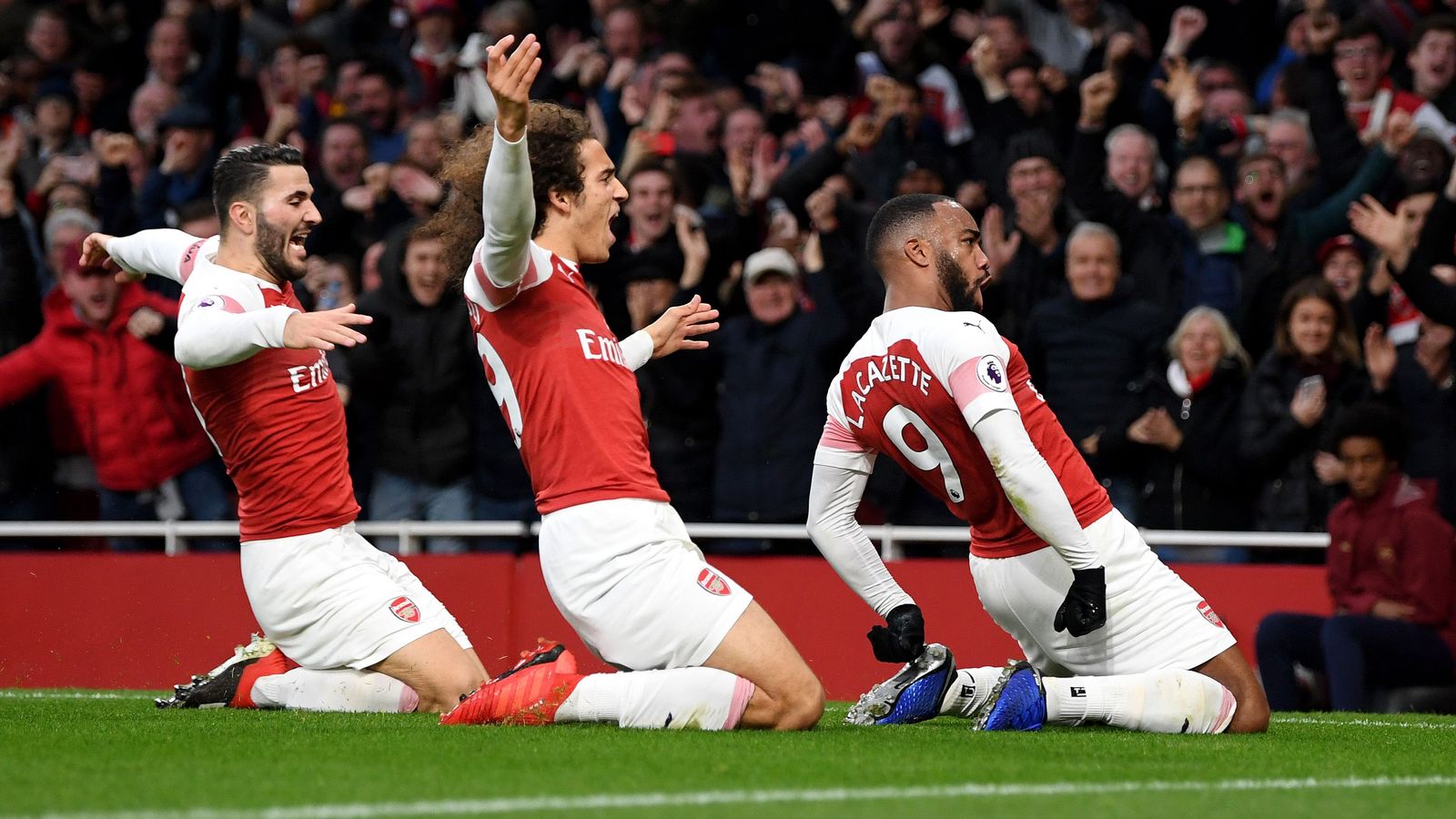 Wealthy EPL teams have been criticized for furloughing non-playing staff instead of forcing players to take a pay cut. (Image: Premier League)

The Daily Mirror reports that EPL chiefs met with government health officials and representatives of the league’s 20 teams in a bid to hammer out an exit strategy from lockdown for England’s soccer top tier.

Officials reached a “tentative agreement” to proceed in June, provided the UK’s current measures to stem the spread of COVID-19 are successful.

Amid news that the country’s Prime Minister, Boris Johnson, was hospitalized Sunday with the coronavirus before being moved to intensive care on Monday, cases are expected to peak in Britain in the next two weeks. And it’s the hoped that the growth in new cases will gradually decline into the warmer months.

That’s what the EPL hopes too, and it’s under significant pressure to finish the current season. Overseas media partners have paid a cumulative £4.35 billion ($5.32 billion) for the broadcast rights to the 2019-22 seasons, and could potentially sue for vast sums if the league doesn’t deliver its quota of games.

The sports betting sector in the UK was worth more than £5 billion ($6.1 billion) in the fiscal year 2019, with the lion’s share devoted to soccer.

According to one 2015 study, up to $1 billion is bet on each individual EPL game globally, including black markets. There are typically ten games per week.

Last month, the UK soccer’s governing body, the Football Association (FA), ruled the season could be suspended “indefinitely,” paving the way for continuation into the summer. Under normal circumstances, all EPL games must be wrapped up by June 1 to make way for international matches.

This is also the date that player contracts can expire. But with international tournaments bumped to next summer, the FA has temporarily scrapped the June 1 rule, and has permitted players to sign temporary contract extensions which will let them continue playing into the summer.

Meanwhile, some of the wealthiest EPL clubs are under fire for furloughing non-playing staff, leaving them reliant on the UK’s Coronavirus Job Retention Scheme. Under the program, the government has pledged to pay 80 percent of wages up to £2,500 ($3,060 USD) for staff who are placed on temporary leave by companies during the crisis

But many believe that it’s the EPL’s excessively remunerated soccer stars who should be taking the pay cut to shoulder the economic burden on non-playing staff.

The teams have suggested all EPL players accept a 30 percent wage slash during the crisis. But this was rejected by the players union over the weekend.

The Professional Footballers’ Association (PFA) said the proposal would be “detrimental” to the publicly funded National Health Service (NHS) because it would result in losses over £200 million ($245 million USD) in income taxes for the government.

The situation is rapidly turning into a PR disaster for the EPL. That’s in contrast to Spain’s equally high-profile La Liga, whose stars have readily agreed to a 70 percent pay cut.

Julian Knight, the chair of the UK government’s Digital, Culture, Media and Sport committee, said it exposed “the crazy economics in English football and the moral vacuum at its centre.”