The English Premier League (EPL) has been suspended until at least Friday, April 3. The decision was taken after Arsenal manager Mikel Arteta was diagnosed with the novel coronavirus COVID-19 on Thursday night. News of Arteta’s infection arrived just hours before that of another positive test for Chelsea winger Callum Hudson-Odoi. 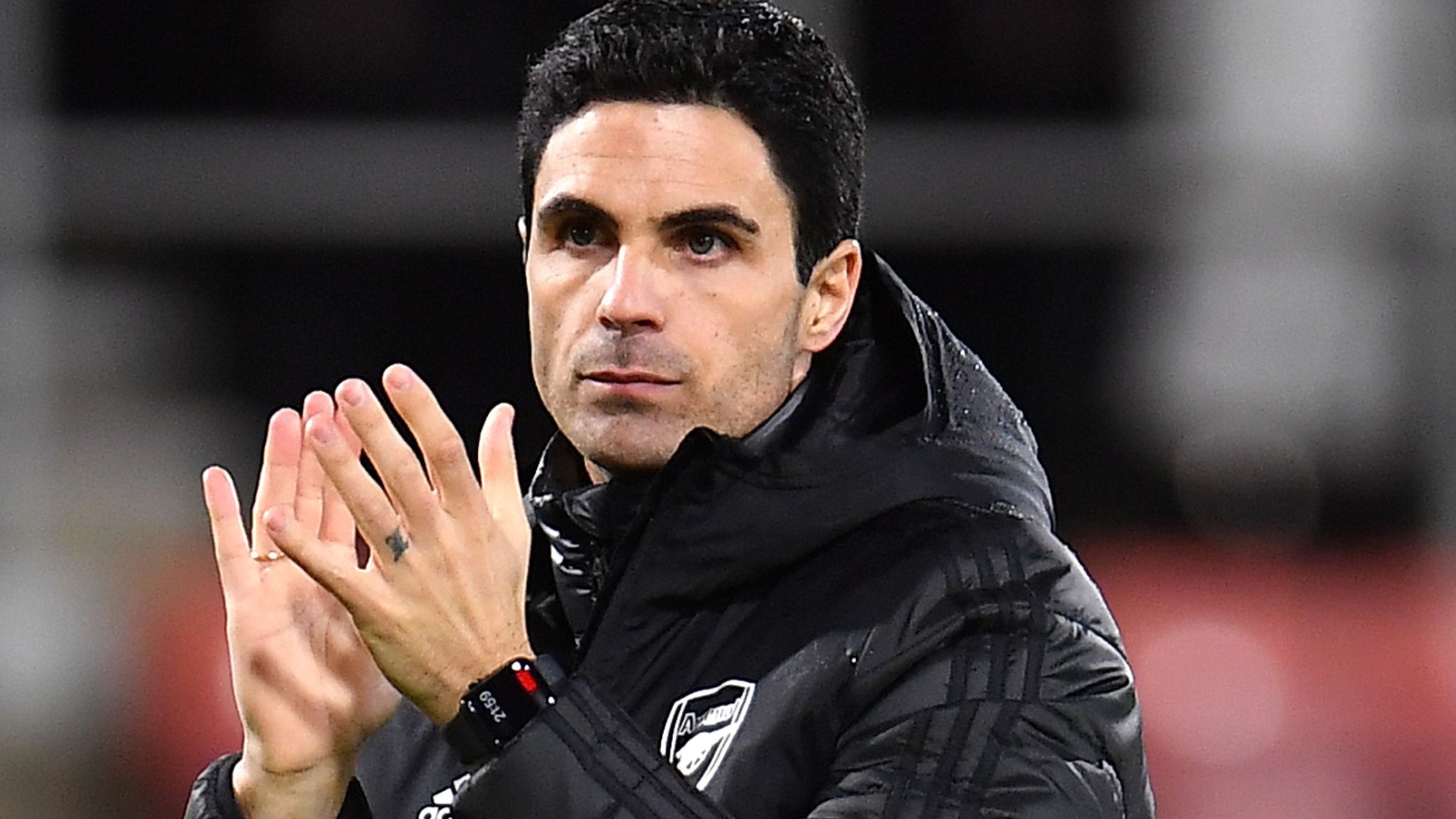 Arsenal’s head coach promised fans he would be back at work as soon as permissible, although there are fears the season may not be able to resume as early as April. (Image: Sky Sports)

Premier League executives met hastily on Friday morning and agreed to postpone all EPL, English Football League (EFL), and FA Women’s Super League games. British soccer is the latest in a slew of sports across the globe to be sacrificed to the effort to contain the spread of the disease.

According to BBC sports editor Dan Roan, the early April target date for resumption of play is privately deemed by soccer officials to be “almost impossible”

Arsenal and Chelsea players, coaches, and other staff members are now self-isolating, as are some of the personnel at West Ham who came into contact with Arteta during the team’s game at Arsenal on March 7.

“This is really disappointing, but I took the test after feeling poorly,” said Arteta, 37, in an official statement on the Arsenal website Friday. “I will be at work as soon as I’m allowed.”

Hudson-Odoi, 19, took to social media to reassure fans that his symptoms had been mild and had now abated.

As you may be aware, I had the virus for the last couple of days, which I’ve recovered from,” Hudson-Odoi said in a video posted to Twitter.

“I’m following the health guidelines and (have been) self-isolating myself from everybody for the week,” he said. “I hope to see everybody soon and hopefully be back on the pitch very soon.”

‘Nothing to Bet On’

Soccer is the most widely bet-upon sport in the world, and the EPL is arguably the most popular league among gamblers globally. One study from 2015 suggested that up to $1 billion is bet on each EPL game worldwide — and there are typically ten games each week.

It’s a difficult number to verify because the majority of this is wagered in the unregulated Asian markets.

But for the domestic betting sector, whose stocks are already reeling from anticipated regulatory clampdowns, these are troubled times.

There is severe selling across the market, given the COVID-19 outbreak – the level of uncertainty is unprecedented,” Gavin Kelleher, gaming and leisure analyst for Goodbody, told The Racing Post this week.

“The overall market is weak and people are worried about a number of things relative to the gambling sector,” he continued. “Investors are worried about whether we have a long period of time with sporting cancellations, so that would obviously impact revenues because there would be nothing to bet on.”

As of Friday morning, the UK had 798 confirmed coronavirus cases, which had resulted in ten deaths.