One month after establishing a partnership with Major League Baseball to create a lottery-based parlay game, EquiLottery Games announced on Tuesday it made a deal with data intelligence firm Sportradar. 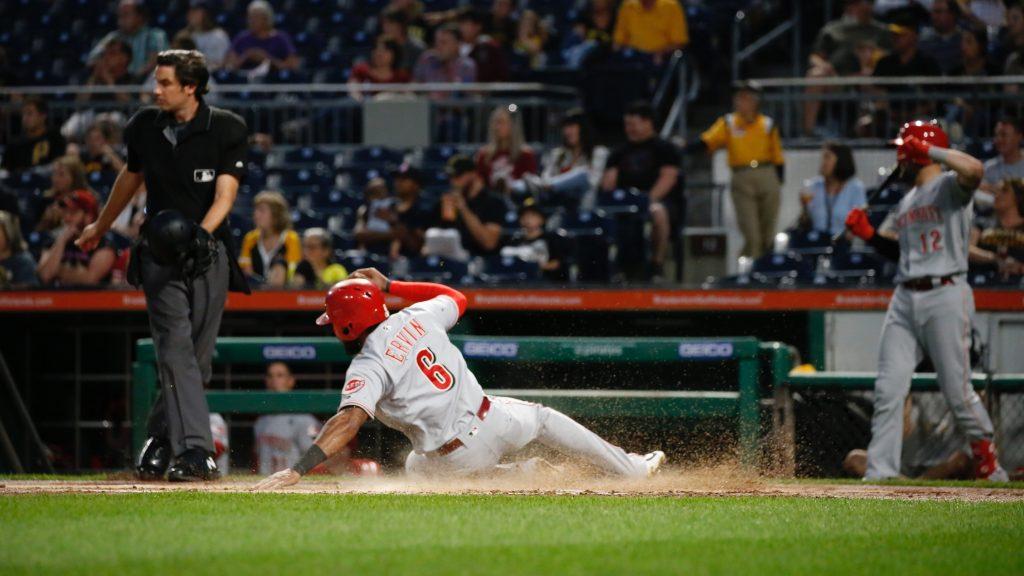 The deal with Sportradar will provide EquiLottery Games with the data it needs to score the entries in its planned Baseball Bucks lottery game. As it’s designed, a bettor would pay $5 for a quick-pick ticket that would randomly select winning teams for 10 MLB games. Bettors would need to have at least seven winners in order to get a prize.

However, where the Sportradar partnership could prove to be essential is that EquiLottery Games is also looking to offer other baseball-related games that could be based off in-game action. As Sportradar is an official provider of MLB data, it can provide EquiLottery Games with accurate statistical information to grade those tickets.

This is the next step in our development of this new lottery category – games of pure chance based on the results of live sporting events,” EquiLottery CEO Brad Cummings said. “We hope this partnership goes beyond Baseball Bucks as we continue to expand our vision to develop what is essentially the world’s first game of chance sportsbook.”

Cummings said the company’s goal is to have at least one state lottery on board by the end of the year.

Cummings told Casino.org on Tuesday that the deal between the two companies was finalized last week at the Global Gaming Expo in Las Vegas.

While the current agreement focuses on baseball, Sportradar also serves as a data provider for the NBA, NFL, NHL, and NASCAR. The deal gives EquiLottery Games the chance to expand into those leagues, Cummings said.

EquiLottery Games already has a partnership in place with Speedway Motorsports to develop lottery games based on the outcome of auto races.

“Development in the sports gaming space has been understandably dominated by sportsbook providers,” said Joe Solosky, Sportradar’s corporate sales manager for US betting. “As such, we are excited to join a true innovator that’s putting a new spin on engaging players with games based on live sporting events. We look forward to being a part of the success for Baseball Bucks and other future games that EquiLottery Games develops.”

EquiLottery Games launched its first sports-based lottery game earlier this year when it ran a 90-day pilot of its Win Place Show game. The $2 quick pick game was offered once a day. Bettors received a quick pick ticket with the race information and three randomly picked horses in that day’s featured race.

The ticket also included a QR code that allowed bettors to download an app to their mobile phone, enabling them to watch the race live if they wanted.

Payouts were determined by the amount of money wagered for the race, with those holding the correct combination winning a share of the jackpot.