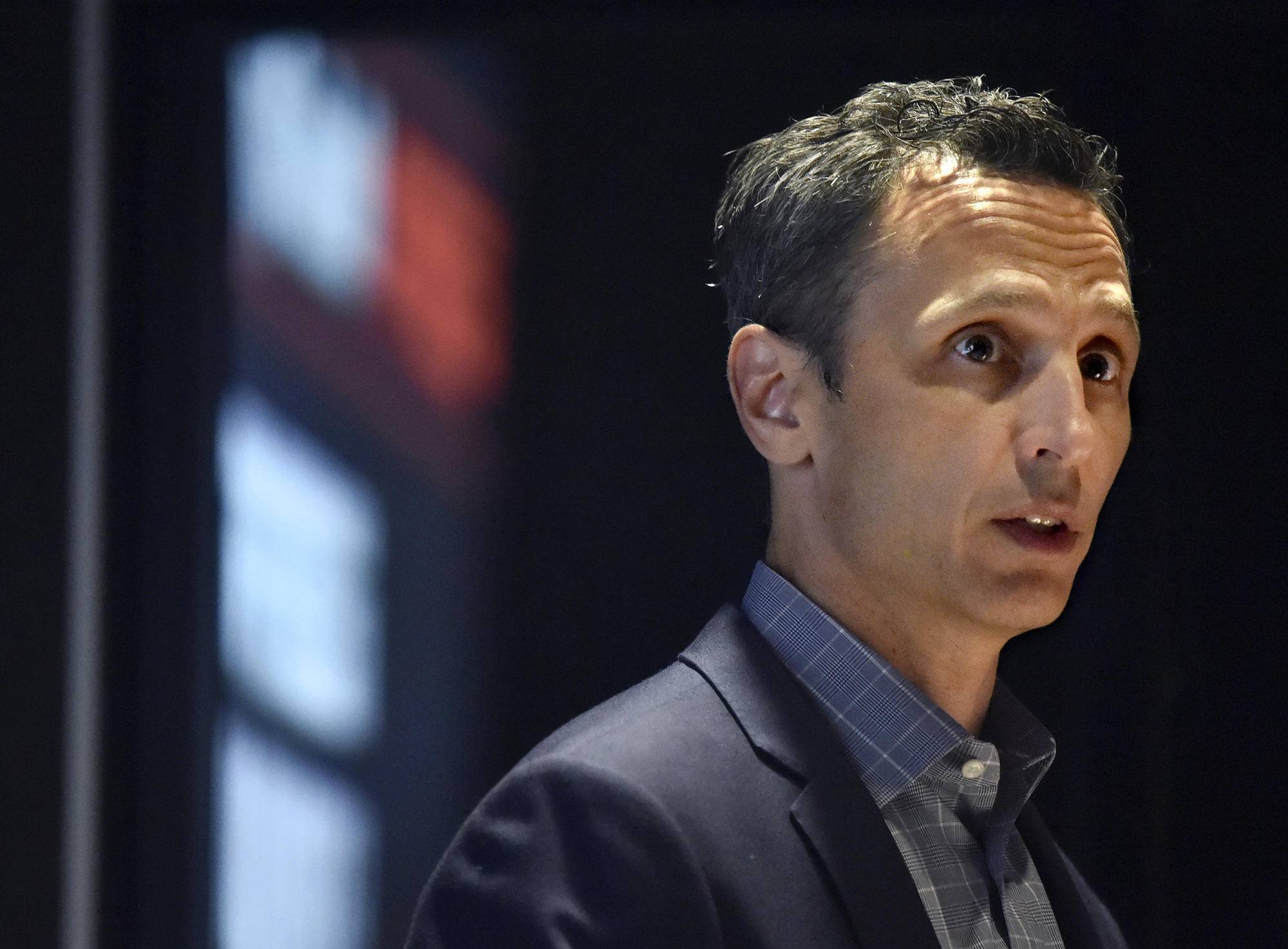 Pitaro’s comments, which were made at the Sports Business Journal conference in New York on Wednesday, throw cold water on long-running hopes that the “worldwide leader in sports” was closing to announcing a partnership with DraftKings (NASDAQ: DKNG).

Pitaro noted that ESPN has been in talks with “all the usual suspects” regarding the network’s path forward in sports wagering, and reiterated the point that the broadcast entity will not operate a sportsbook.

We’re not going to take people’s money. We are not going to set lines and spreads and odds. It’s not what we do. But the idea of leaning in a bit more here and creating a more seamless experience is something that’s definitely on the table,” Pitaro said at the conference.

ESPN is a unit of Walt Disney (NYSE: DIS). Currently, the sports broadcast behemoth has agreements with DraftKings and Caesars Entertainment (NASDAQ: CZR). Some industry observers believe Caesars, in an effort to reduce sports betting spending, would happily be bought out of its ESPN accord if Disney makes an adequate offer.

Iger Needs to Be Brought Up to Speed

Pitaro’s comments at the conference come barely more than a week after Bob Iger returned to the helm of Disney, removing Bob Chapek from the chief executive officer role.

Iger left the role in 2020 and in the two-plus years since he’s been gone, the regulated sports wagering industry rapidly evolved. While Iger wasn’t overtly opposed to ESPN being involved with sports betting, Chapek was more vocal about it and recently teased a major announcement to that effect — one that didn’t arrive.

Given that Iger is barely more than a week into the job and that Disney has other issues to deal with, Pitaro noted he needs to get his boss up to speed on the changing sports betting landscape. Pitaro added he’ll be presenting Iger with a broader ESPN update at a meeting on Thursday.

“We have a very good relationship. I trust him. I feel like he trusts me. But most important, fast forward to today in terms of looking through the sports lens, he’s just got great sports instincts. He really understands this industry,” Pitaro said.

In August, Third Point founder Daniel Loeb pushed Disney to consider spinning off ESPN, arguing that it could better take advantage of the sports wagering opportunity set as a standalone entity. The hedge fund manager changed his mind about the spinoff a month later.

Pitaro noted that any decision to separate the sports network from the parent company rests with Iger. The ESPN boss highlighted the benefits of the network remaining part of Disney, including crossover programming and marketing opportunities tied to the popular ESPN+ and Disney+ streaming services.

Pitaro added that the sports betting audience is “very attractive” to ESPN because that demographic is usually devoted to watching sports and has higher levels of disposable income.