It’s been nearly three weeks since all major sports came to a standstill in the United States as a result of the novel coronavirus rapidly spreading across the country, and while some hold out hope that basketball, hockey, baseball, and other sports may return soon, at least one analyst isn’t sure we’ll see football this year. 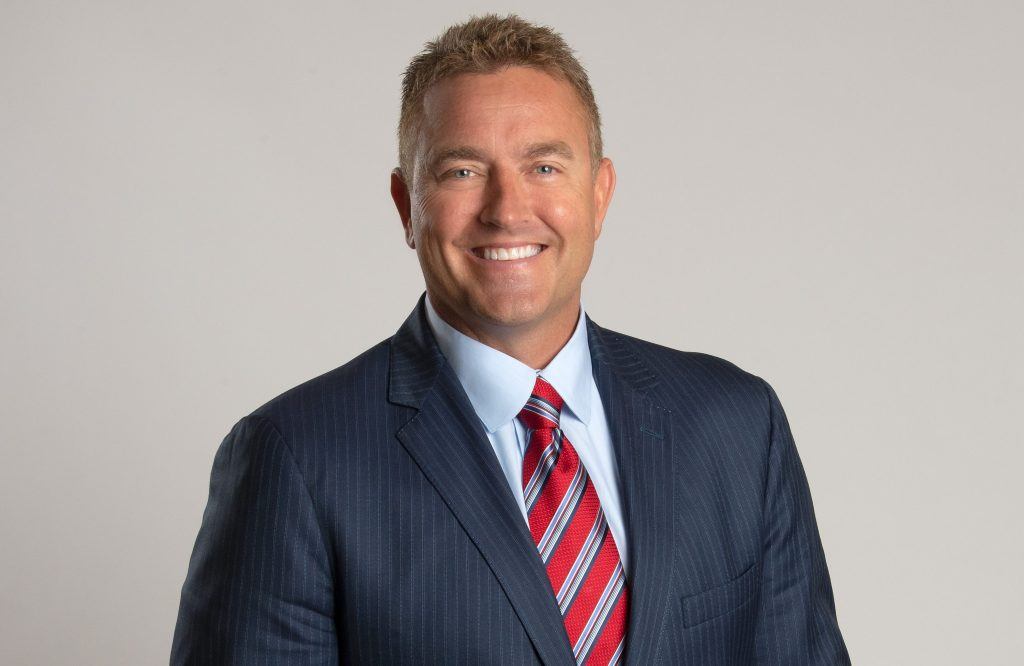 ESPN college football analyst Kirk Herbstreit expressed concern during a recent radio appearance that the 2020 college football season may be in jeopardy due to COVID-19. (Image: Joe Faraoni/ ESPN Images)

ESPN college football analyst  Kirk Herbstreit spoke the sports network’s radio outlet late Thursday, and when asked about the upcoming season, he gave a bleak response, saying he’d be “shocked” in the NFL or college football played this year.

What may make football especially challenging is the amount of time teams need to prepare for their seasons. Already, most colleges have seen their spring practices wiped out, and with student-athletes no longer on campuses, they’re not able to train as they normally do in the offseason.

Herbstreit said the US may just be scratching the surface of COVID-19’s impact on the country.

“You don’t all of the sudden come up with something in July or August and say, ‘Okay we’re good to go’ and turn ’em loose,” he said.

Herbstreit’s not the only person who feels this way. The NCAA hosted a discussion Friday evening with its Chief Medical Officer Dr. Brain Hainline and former US Surgeon General Dr. Vivek Murthy, who now serves on the NCAA Board of Governors, said that athletes need to take precautions while training in the hope their sport can resume playing.

Hainline went so far as to say that while athletes may be able to exercise now with a partner while practicing good social distancing, equipment – including balls – shouldn’t be shared at this time.

Murthy said the US has the vantage point of seeing how other countries handled outbreaks, but that knowledge won’t necessarily help expedite the recovery process.

“What we should expect is that it will take at least as much time as they took, if not maybe a little longer, to really tamp this down and get it under control,” he said. “If you recognize that, and also recognize that there’s a one- to two-week lag between the numbers we’re seeing in terms of positive cases and when people are getting infected, you start to realize that we’ve got to be thinking of this not just as something that may last a couple weeks, but as something that could last a few months.”

If you’re holding out some hope that college football will kick off this year, the sportsbooks have you covered with a variety of betting opportunities.

Both DraftKings and FanDuel offer advanced spreads on a number of scheduled games this year, with FanDuel going all the way out to the Dec. 12 Army-Navy game that’s a mere 259 days away. Navy’s a six-point favorite right now.

FanDuel also offers odds on the national champion. Clemson, which lost to LSU in January’s title game, is the +200 favorite. Ohio State is the next choice at +400, and Alabama at +500 is the only other school with single-digit odds.

Both books are also taking Heisman futures odds, and both have Ohio State quarterback Justin Fields as the favorite, but DraftKings is offering significantly more value right now. DraftKings offers Fields at +350, compared to +175 at FanDuel.

Clemson quarterback Trevor Lawrence is the second choice at both. FanDuel offers the junior at +450, while DraftKings gives +500 odds.