A federal judge on Friday tossed a racketeering lawsuit filed against Wynn Resorts by the former owner of Suffolk Downs Racetrack, which lost the bid to build a casino in East Massachusetts in 2015. 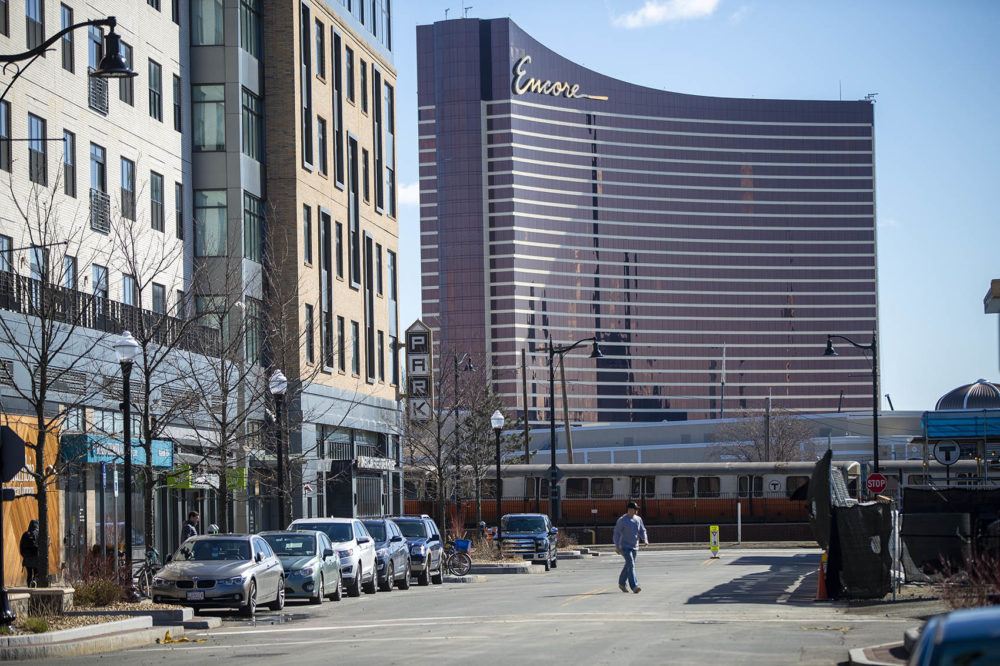 Sterling Suffolk Racecourse LLC sued Wynn Resorts and its former chairman and CEO, Steve Wynn, in September last year for $3 billion under the RICO Act, alleging the company had “conspired to fix” the bid in its favor.

Wynn Resorts opened the Encore Boston Harbor in Everett, north of Boston, in June this year.

US District Court Patti Saris said that the alleged infractions did not qualify as racketeering under the RICO Act, but added that some were “adequately pleaded” and damages could be pursued in the state court.

Sterling partnered on the unsuccessful bid with Mohegan Sun in the hope of rejuvenating the ailing racetrack, which ceased offering live racing for good just two weeks after the Encore opened its doors.

Among Sterling’s controversial claims were that Everett Mayor Carlo DeMaria allegedly took kickbacks from land acquisition deals for the Wynn Resorts casino and that then Massachusetts Gaming Commissioner Stephen Crosby allegedly conspired with associate and business partner Paul Lohnes to steer the license towards Wynn Resorts as part of a “secret deal.”

It also accused Wynn Resorts of “circumventing laws in place to prevent the infiltration of mob elements.”

This referred to the sale of the land to Wynn by a company called FBT Everett Realty. FBT was accused of deliberately hiding the ownership stake of Charles Lightbody, a former director with a criminal history and an alleged Mob associate.

The sale could have been scuttled under Massachusetts gaming law, which prohibits convicted felons from profiting from the casinos industry.

Three FBT directors, including Lightbody, were prosecuted for fraud after Wynn Resorts had secured the license, but were acquitted in 2016. Wynn denied having prior knowledge of Lightbody’s interest in the land.

The lawsuit also noted that Steve Wynn had made “false or misleading” statements to the Massachusetts Gaming Commission to conceal alleged sexual misconduct when applying for the license.

Saris dismissed the racketeering claims on the grounds that for the case to be heard under the RICO Act, the alleged infractions must be ongoing and therefore carry a risk of future racketeering activity.

“The adequately pleaded predicate acts all involve fraud on the [Massachusetts Gaming Commission] to secure the License,” she wrote. “They comprised a single scheme, spanning somewhere between eighteen and twenty-four months, with the specific objective of securing the License for Wynn Resorts to build a destination casino at the Everett Site, and affecting a relatively narrow set of victims…

Under controlling First Circuit precedent, this is insufficient to establish closed continuity,” she continued. “Therefore, the Court finds that [Sterling’s] RICO claims fail because the Amended Complaint does not adequately allege the continuity necessary to satisfy the RICO statute’s pattern requirement.”

But Saris dismissed Sterling’s claims without prejudice so they could be taken up later in a state court, if Sterling chooses to do so.

Equally, Saris said Wynn Resorts could try to block any state litigation under a Massachusetts law that protects those exercising their First Amendment right to petition the government – in this case, Wynn’s pursuit of a gaming license.