Residents in nine New Hampshire cities went to the polls on Tuesday to decide if they want to allow retail sportsbooks in their communities. However, just five of those communities opted to approve such establishments. 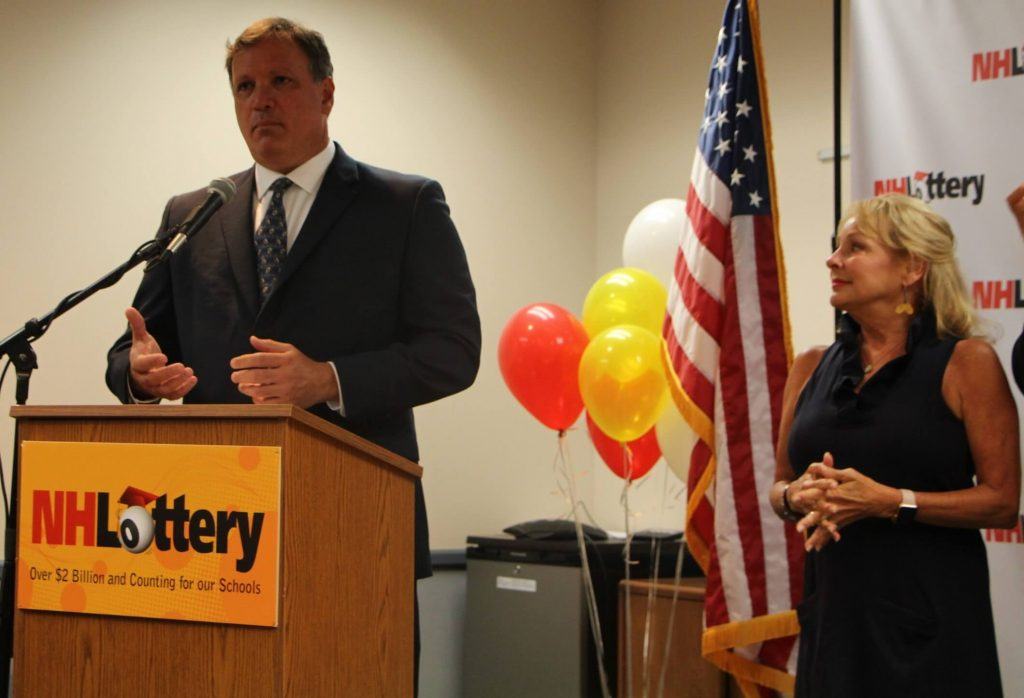 The cities of Berlin, Claremont, Laconia, Manchester, and Somersworth opened their doors to brick-and-mortar sportsbooks. In Manchester, the state’s largest city, voters passed the referendum 9,556-8,356.

With five cities voting to allow sportsbook retail locations, we can continue with the sports betting implementation process, developing a responsible system that engages players and drives revenue for education in New Hampshire,” said Charlie McIntyre, the New Hampshire Lottery’s executive director, in a statement.

The lottery’s newly created Division of Sports Wagering will regulate sports betting in the state. The state law legalizing sports betting allows up to 10 retail sportsbooks across the state.

The five communities join Franklin, where voters approved the measure last month. Smaller towns across the state will get a chance to vote to allow retail sportsbooks when they hold their local elections next spring.

One of the four cities to reject retail sportsbooks was arguably a city that likely would have benefited most.

Voters in Nashua, which sits on the Massachusetts state line, narrowly rejected retail sportsbooks by a mere 68 votes. On Tuesday, 4,733 voted against the question, with 4,665 in support.

The town has two casinos that could have been prime locations for a sportsbook.

“I don’t know if everybody understood what is happening with sports betting and what they were voting for,” Kevin McMahon, director of marketing for Boston Billiards and Casino, told Patch.com. “It is coming to the state. Sports betting is the law. It’s eventually coming everywhere, so this would have been a chance for Nashua to take advantage and get the taxes from over the border.”

Elsewhere, two other Granite State cities more soundly rejected retail sportsbooks. In Concord, the state capital, the measure fell 2,877 to 1,915. In Dover, which sits on the Maine state line, voters rejected it 2,547 to 2,053.

The other New Hampshire town to vote against retail sportsbooks was Rochester, where it lost 268-254.

Even with the retail rejection, residents in those communities will still be able to bet on sports through the lottery and a mobile sports application.

The state law allowed for up to five mobile applications. However, DraftKings offered half of its gross gaming revenue to be the only provider for retail and mobile.

The Lottery is also negotiating with Intralot to manage its portion of sports betting operations.

Under the state law, the online sports application can take pregame single-game wager, in-game wagers and all other types of bets. Retail sportsbooks will not be able to offer in-game wagers, while the lottery channel can not offer single-game or in-game bets.

The online sports betting application is expected to roll out by January.