Florida’s DeSantis administration has filed a motion to dismiss a lawsuit challenging the state’s ban on greyhound racing, arguing that “the governor or member of his Cabinet [cannot be sued] over a proper vote taken by the people of Florida.” 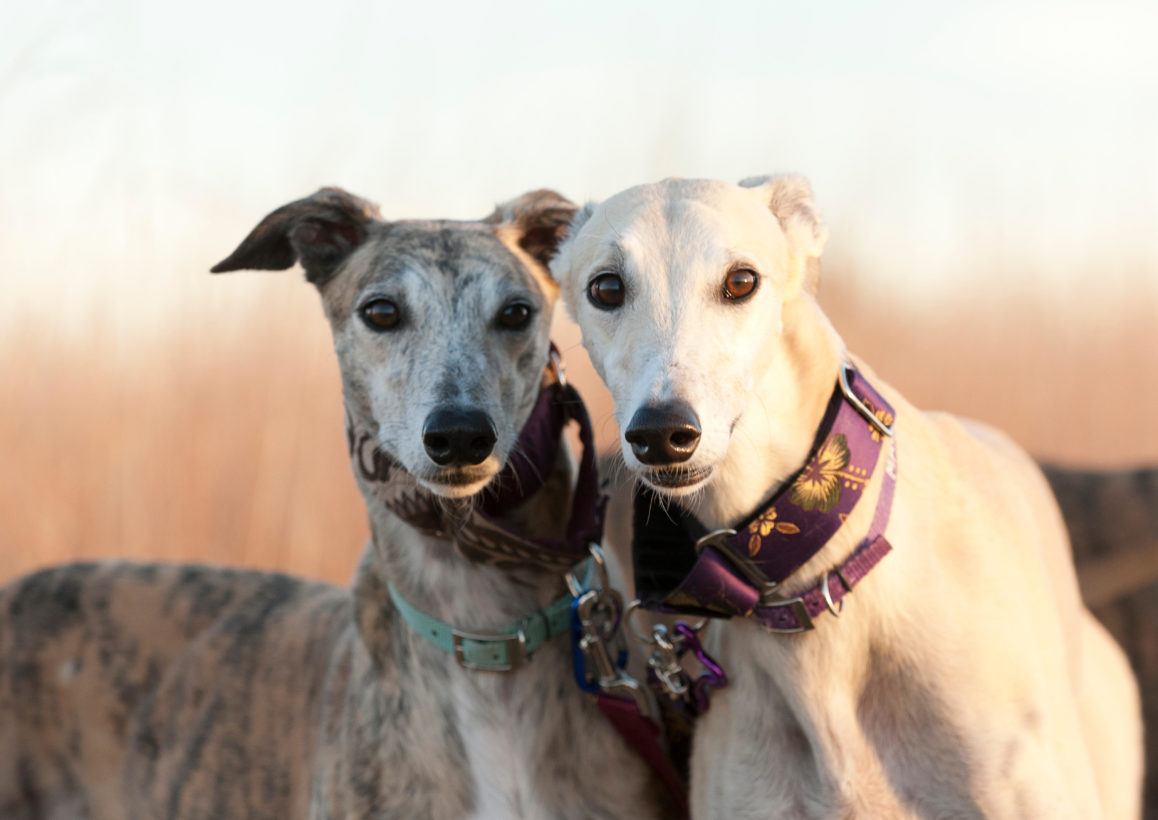 Florida was the epicenter of greyhound racing in the US until voters opted to phase it out last year. (A Humane World)

In November 2018, Floridians overwhelmingly approved Amendment 13, which will phase out greyhound racing – and the racing of any breed of dog – by January 2021.

The amendment also makes it illegal to offer or place bets on such races within Florida – although state residents are free to bet on races in other states, if they so choose.

But in October, members of the greyhound racing industry filed suit against the state, arguing that “no due process was awarded to those that have been and will be affected by Amendment 13.”

“This sets an extremely dangerous precedent that an individual may now be dispossessed of personal property at the pleasure of the mob in violation of one of the bedrock principles of the laws of the United States that our nation is not a pure democracy; instead it is a democratic republic,” it continued.

The suit wants the court to impose an injunction on the ban. But in its filing this week, lawyers for Florida DA Ashley Moody countered that the court had no authority to do so because “there was no government action to stop.”

The state also argues that gambling on racing is a privilege, not a right.

At the time of last year’s vote, Florida was the epicenter of dog racing in the United States, hosting 12 of America’s 19 fully operational tracks. Around 8,000 dogs were housed at track kennel compounds across the state, according to figures provided by anti-dog racing activist group GREY2K.

Many of the state’s dog tracks themselves supported the ban. Under Florida state law, it was compulsory for tracks to offer a quota of racing each year under the terms of their gaming licenses.

This meant they had to host racing even if it was unprofitable to do so in order to be able to offer more economically viable gaming options. Amendment 13 relieved them of this obligation through a legal process known as “decoupling.”

Just three months before the vote, they succeeded — briefly — in having a court in Tallahassee strike the amendment from the ballot on the grounds that a sentence in the measure’s preamble could enable animal rights groups to ban not just dog racing, but hunting, fishing, and cattle slaughter.

The offending sentence stated that “the humane treatment of animals is a fundamental value of the people of the State of Florida.”

A month later, a panel of the the Florida Supreme Court begged to differ by 6-1, backing the amendment that was later approved by over 5.4 million Floridians, or some 64 percent of the population.