No. 9 Florida (10-2) enters the Orange Bowl on Monday as a significant favorite over No. 24 Virginia (9-4), with FanDuel Sportsbook seeing the Gators as a 14.5-point pick to win the matchup at Hard Rock Stadium in Miami. 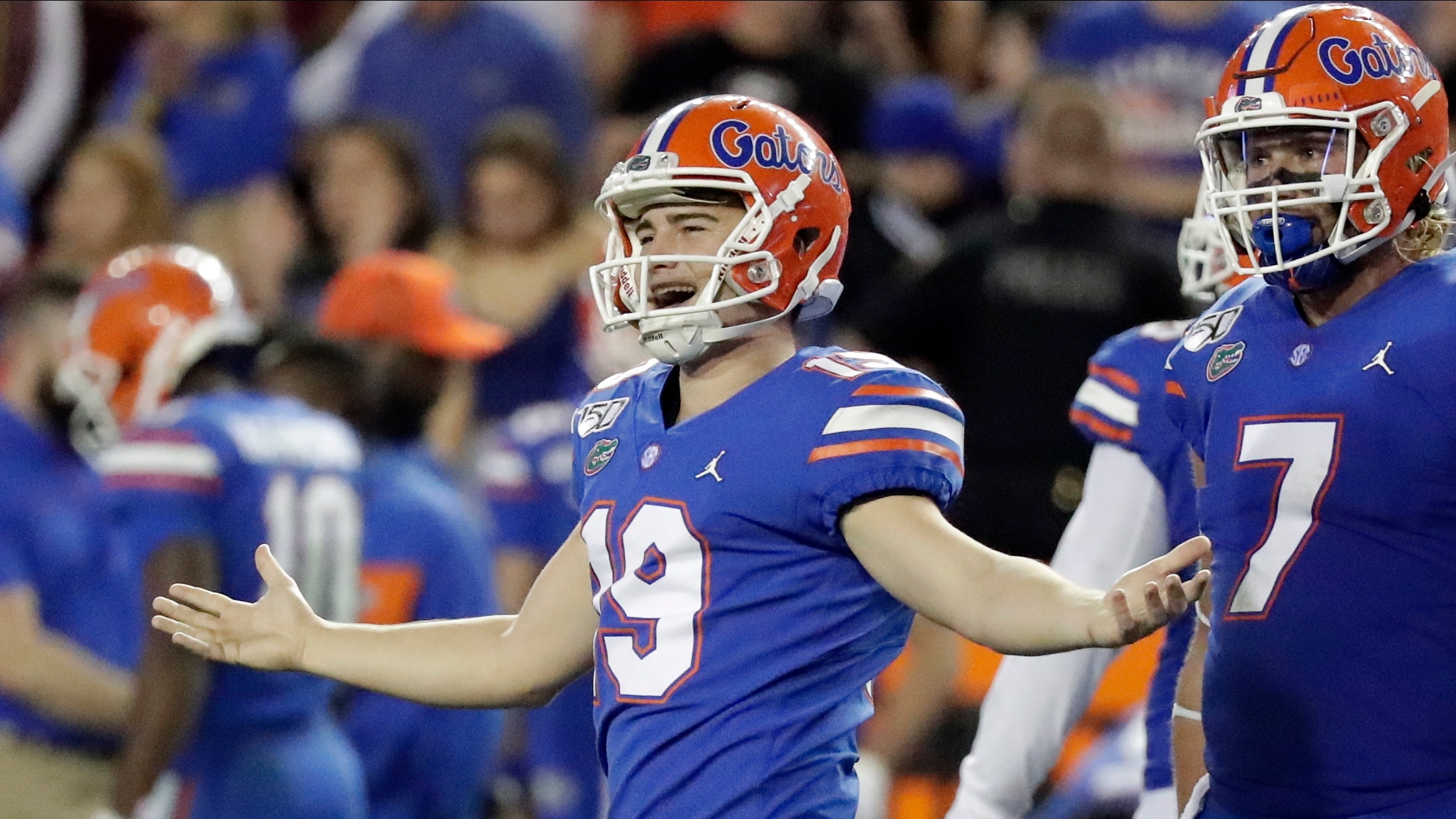 The Florida Gators are two-touchdown favorites over the Virginia Cavaliers in the 2019 Orange Bowl. (Image: John Raoux/AP)

This will be only the second matchup between the two schools, which last played each other in 1959, when Florida won 55-10.

It’s unlikely that Monday’s game will be quite so one-sided. But few are giving Virginia much of a chance in the game. Unranked in the AP poll, the Cavaliers are coming off a solid regular season, but were demolished 62-17 by No. 3 Clemson in the ACC Championship Game three weeks ago.

After that game, Virginia head coach Bronco Mendenhall acknowledged his team didn’t have what it took to compete with Clemson, but expressed hopes that the Cavaliers would put in a better performance for the Orange Bowl.

I like that opportunity, and I like it for this group, because again, we’re looking again to continue to learn, grow, and advance,” Mendenhall told reporters. “So each year, the bowl game quality and tier seems to be escalating. The stage that it’s on seems to be escalating. So my job is to advance our program and have it match those stages at a really high level.”

The consensus is that Virginia is punching above its weight at this point. On the money line, the Cavaliers are a +430 underdog to Florida (-600) in the Orange Bowl, meaning pulling off a victory over the Gators would constitute one of the biggest upsets of this year’s bowl season.

Meanwhile, Florida has consistently been talked about among the top teams in the country this season, having been held back from playoff contention largely because there were even better teams in the SEC. The Gators only lost to No. 1 LSU – which is now in the National Championship Game – and No. 5 Georgia, while posting wins over Miami, Auburn, and Florida State, among other illustrious opponents.

“We’re 10-2. We played a tough non-conference schedule,” Florida head coach Dan Mullen told reporters ahead of the Orange Bowl. “I think we were a better team at the end of the year, so it was a very successful year. We got another game.”

The key to the game will likely be how successful Virginia’s offense can be against a tough Florida defense that held teams to just 17.3 points per game this season. Senior quarterback Bryce Perkins paces the Cavaliers offense, throwing for 3,215 yards and 18 touchdowns, while also rushing for 11 more scores during the season, making him one of the nation’s better dual-threat signal callers.

If Virginia can pull off the upset victory, this will be a truly historic season for the program, which has only won 10 games once before in its history, back in 1989. Meanwhile, Florida is looking for its fourth win in the Orange Bowl without a loss, though they last won the game in 2001.