Australian competition regulators have given a preliminary thumbs up to the proposed $12.2 billion mega-merger between Flutter Entertainment and The Stars Group (TSG). 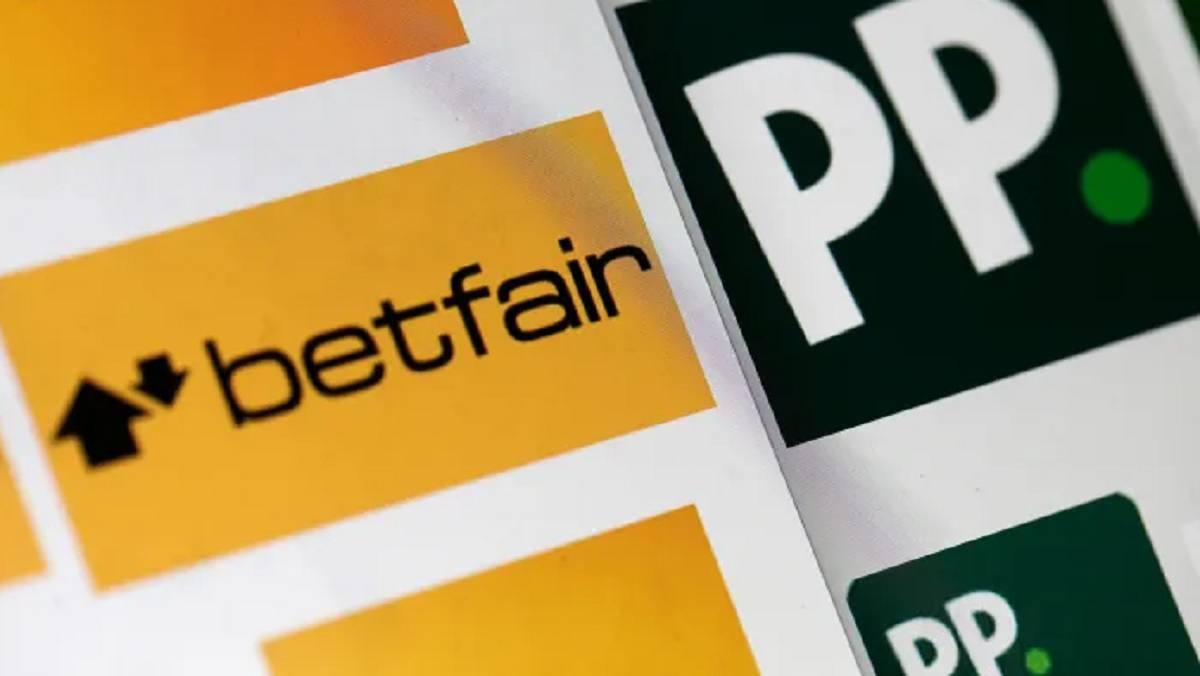 More than half of Australians who bet online do so through either Flutter or TSG-owned brands. (Image: Financial Times)

In a note to investors Tuesday, Paddy Power and Betfair owner Flutter said it had received notification from the Australian Competition and Consumer Commission (ACCC) that the deal had been granted its “informal approval.”

The proposed combination would create the biggest online gambling company in the world by revenue – an estimated $4.6 billion per year for a group of companies with over 13 million active customers in more than 100 international markets.

The all-stock deal would see Flutter shareholders own approximately 55 percent of the combined company to TSG shareholders’ 45 percent.

Some speculated this would have been a cause for concern for the ACCC, which is tasked with preventing the creation of corporations that are too dominant within one market to protect fair competition and consumer choice.

An October study by market research and analysis company Roy Morgan found that over 52 percent of Australians who regularly bet online used either Sportsbet (44 percent) or BetEasy (15 percent).

But, if anything, the licensing of international online sports betting companies in Australia has disrupted the pre-existing, semi-monopolized betting market that used to be dominated by Tabcorp and the Tatts Group.

Those two entities merged in 2017 under the Tabcorp brand, a union that was blessed by regulators mainly on the grounds that foreign online betting companies – known in Australia as “corporate bookmakers” — had sufficiently diversified the market.

Tabcorp’s online offerings, Tab.com.au/UBET, hold 35 percent of the market, according to Roy Morgan, while there’s still room for others to jostle for space, including Ladbrokes (19 percent), Bet365.com (11 percent), TABtouch.com.au (3 percent).

Betfair.com.au, also owned by Flutter, holds around 2 percent of the market.

Sterner tests may lie ahead. Flutter noted the deal remains subject to approval by the Australian Foreign Investment Review Board (AFIRB), as well as other international regulatory bodies.

Among these is the Competition and Markets Authority (CMA) in the UK, where the deal’s potential to breach competition laws is even more pronounced. The CMA said earlier this month it is already probing the deal.

Brands controlled by Flutter and TSG — including Paddy Power, Betfair, and SkyBet — collectively make up around 40 percent of the UK’s online sports-betting sector, which is the biggest regulated market in the world. Australia, incidentally, is the second-biggest.

The combined company would also control around 26 percent of the overall online gaming market in the country through brands like PokerStars and SkyVegas.

It’s likely that the two groups would have to sell some of these brands to leap this particular regulatory hurdle, with one analyst even suggesting Paddy Power could be the one to go.