Flutter Entertainment and The Stars Group (TSG) have received clearance from UK antitrust regulators to proceed with their proposed $12.2 billion merger. The tie-up will create the biggest online gambling group in the world, which, under normal circumstances, could be expected to have combined revenues of around $4 billion. 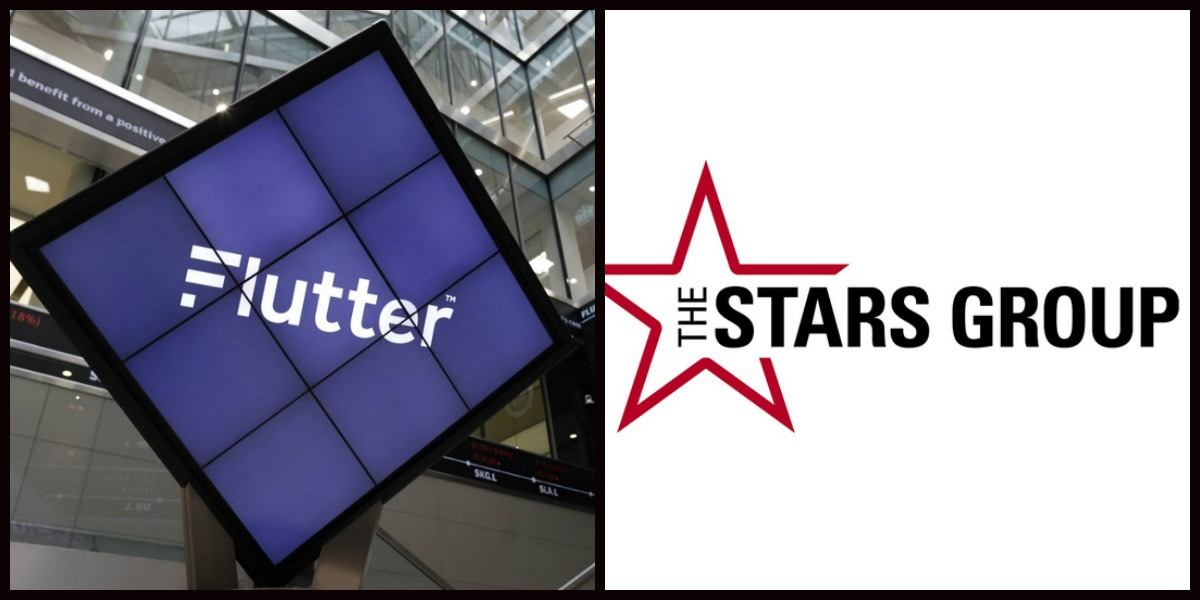 Some had wondered whether the CMA would demand certain Flutter or TSG brands be sold before it approved the deal. (Image: Racing Post)

The Competition and Markets Authority (CMA) concluded that there would be enough choice for UK online gambling consumers post-merger. Crucially, the tie-up would not “worsen the offering to people who choose to bet online,” it added.

“The CMA has found that online betting companies compete strongly for customers. There are a number of large and small online sportsbook operators, in addition to the merging companies, with whom customers frequently open accounts, and to whom they could easily switch,” the watchdog said, citing bet365, Ladbrokes Coral, and William Hill.

This was the last major regulatory hurdle the deal had to jump, having already been greenlit by antitrust authorities in the US, Germany, Austria, Canada, where TSG is based, and Australia, where both companies have a significant share of the betting market. But the UK was expected to be the toughest test.

Flutter and TSG-owned brands together account for around 40 percent of the UK’s online sports-betting sector and around 26 percent of the country’s overall online gaming market.

Some analysts suggested Flutter might have to sell one or more of its brands to appease the CMA. One analyst even suggested that flagship outfit Paddy Power could be the one for the chop.

But the two companies appear to have emerged from CMA scrutiny with all brands intact. Although Flutter said Wednesday that there were still a few smaller regulators that need approve the deal, they added that this process could be impeded by the coronavirus crisis.

Earlier this week, the two companies announced the crisis itself would not sabotage the deal, despite the financial shock the cancellation of sports across the world will bring to the betting industry.

Flutter is expected to feel the shock more keenly because it is highly exposed to sports betting, while TSG still makes the majority of its revenues from online poker and casino games.

This morning’s announcement from the CMA marks a further important milestone in the process towards completion of our proposed combination with The Stars Group,” said Flutter chief executive Peter Jackson.

“We continue to work with the remaining international regulatory authorities to obtain the last of the outstanding approvals,” he added. “Separately, last week we published the necessary documentation ahead of the shareholder votes in April, and we continue to make good progress in our post-completion planning.”