Flutter, William Hill Could Get Government Aid if BGC has its Way


The US isn’t the only country considering financial assistance for gaming companies bleeding revenue and halting operations due to the coronavirus. The UK’s Betting and Gaming Council (BGC) is pushing policymakers there to provide lifelines to a sports wagering industry hammered by canceled and postponed events across the world. 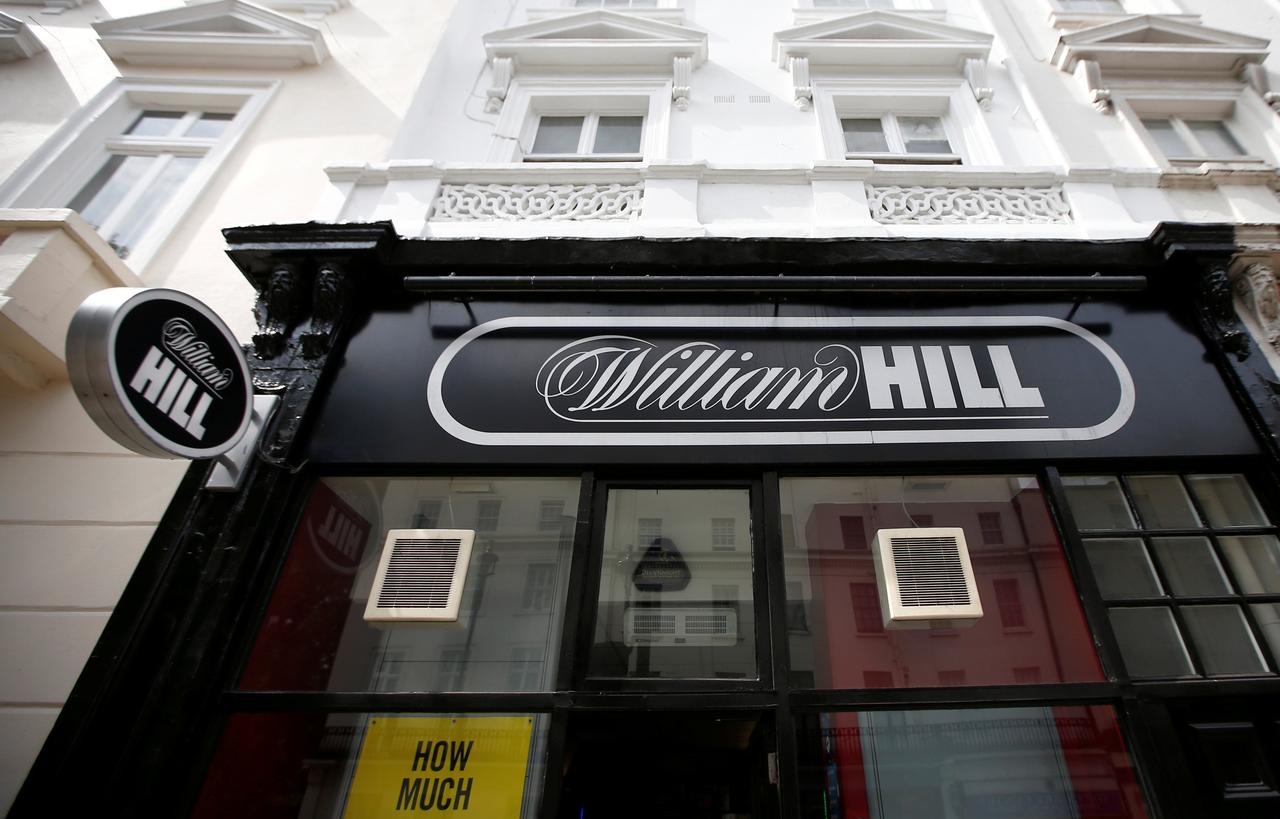 In the latest blow to bookmakers including Flutter Entertainment, GVC Plc and William Hill, the British Horseracing Authority (BHA) said it’s canceling all races for the rest of this month starting Wednesday. That announcement was followed by another gut punch for the industry: the UEFA Euro tournament, likely the most wagered on soccer event after the World Cup, is being pushed back to summer 2021.

England’s Wembley Stadium was due to host the semi-finals and tile match of the tournament, which was originally slated to start on June 12. Making matters worse for the aforementioned bookmakers is that the Three Lions were among the most highly favored sides to take home the crown.

In the past week customer levels have dropped by up to 90% at some casinos as tourism grinds to a halt, with real fears for thousands of staff and entire businesses,” said the BGC. “Betting shops face a decrease of up to 60% trade on sports betting alone as confirmation came through that the Grand National will be cancelled along with all other major sporting events. Coupled with dramatic falls in customers due to advice to avoid public places, fears have grown significantly for staff and business.”

The BGC is asking lawmakers to consider aid for affected employees, relief on business duties and extensions for companies on paying corporate taxes and regulatory fees.

On Monday, William Hill said its full-year earnings could plunge $135.43 million and that it’s suspending its dividend to conserve as the COVID-19 pandemic punishes the global sports betting industry. William Hill derived about 53 percent of its earnings before interest, taxes, depreciation and amortization (EBITDA) from sports betting last year, but for Betfair and Paddy Power own Flutter, that figure jumps to 78 percent, underscoring the latter’s vulnerabilities to lost sports wagering revenue.

Yesterday, Flutter said 2020 profits could be trimmed by $109 million to $134 million due to the coronavirus impact on sporting events.

Prior to the BHA and UEFA announcements, the UK sports betting market was already being punished by shelvings of marquee European soccer leagues, the Champions League and Six Nations rugby.

While the US has unveiled plans for stimulus measures for airlines, Boeing and some segments within the travel and leisure space, it remains unclear if the White House will aim targeted financial assistance at the gaming industry.

For its part, the BGC isn’t looking to the US for inspiration, but it is pointing out that Denmark, France and Spain are moving to support businesses affected by the COVID-19 outbreak.

“Like all other parts of the hospitality, leisure and entertainment industries, the immediate priority for the future of our members in the casino, bingo and betting industry is the ability to pay staff,” said BGC CEO Michael Dugher. “We urgently need temporary government support to help cover payroll costs, relief and time to pay duties and taxes, as well as access to finance. Treasury in particular need to step up and understand that insurance simply doesn’t cover the impact of a pandemic.”

Not in the Clear

The next headwinds for UK-based bookmakers could arrive courtesy of golf and tennis. The 2020 Open Championship is scheduled for July 16-19 at Royal St. Georges. The PGA has already postponed the Masters and PGA Championship, two of the four majors along with the Open Championship and US Open. Royal & Ancient, the UK’s golf governing body, hasn’t made a formal announcement on the fate of the grand slam event this year.

Wimbledon, one of the four tennis majors, is scheduled for June 29 through July 12. The All England Lawn Tennis Club (AELTC) hasn’t made an official ruling on the event, but said “we will act responsibly, in the best interests of wider society.”