A Florida businessman who once owned Atlantic City’s Ocean Casino Resort property is facing up to 15 years in prison, but the lawsuit against him is being delayed by the COVID-19 pandemic. 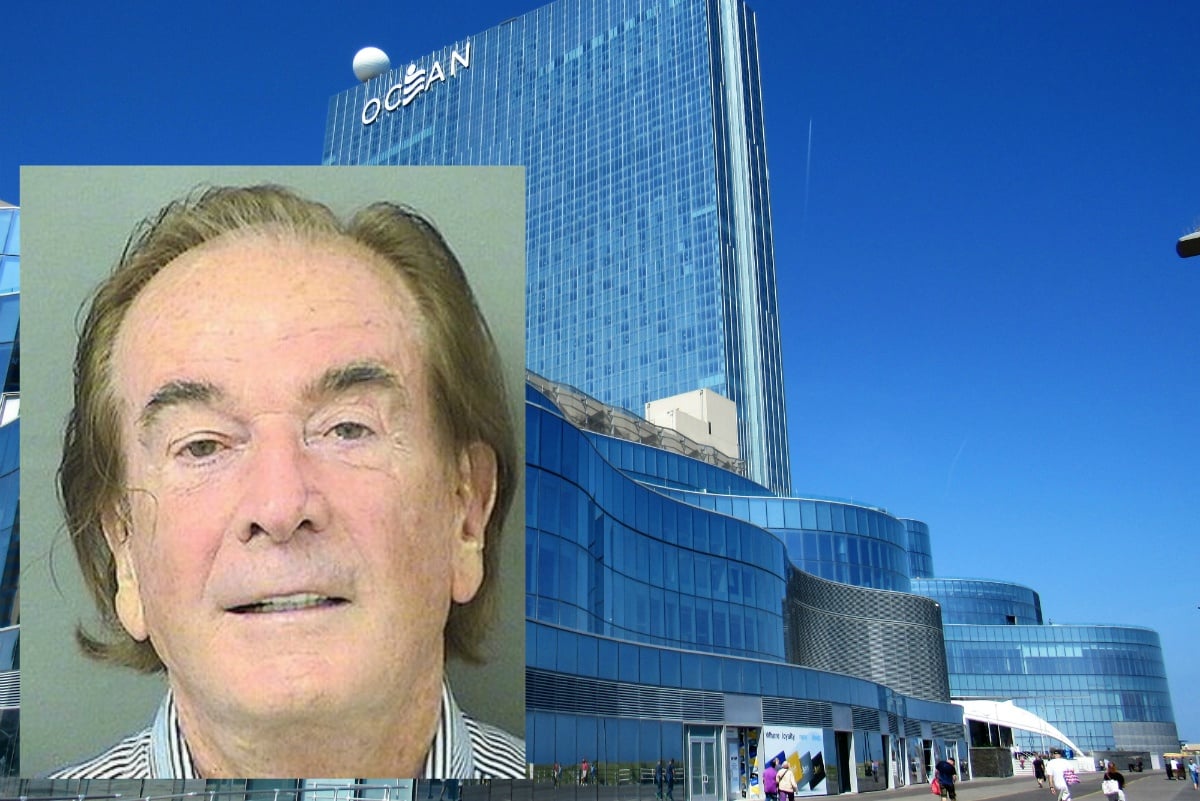 In January, 73-year-old Glenn Straub turned himself in to the Palm Beach County Sheriff’s Office after learning of his impending arrest. Straub is charged on one count of grand theft larceny of less than $100,000, and two counts of filing fraudulent liens.

Straub acquired the bankrupt former $2.4 billion Revel Atlantic City casino resort in 2015 for $82 million. He endured a contentious relationship with local government officials, once saying that when you come to New Jersey, business owners “have to take all your clothes off” because “they don’t know how to not rape you.”

Straub never reopened the Boardwalk property, and sold it to Bruce Deifik in January 2018 for $200 million. Deifik rebranded it Ocean Casino Resort, but died in a car accident in April of 2019 – only adding to the “Revel Curse” fable.

Satz contends that Straub committed the charges he’s accused of in retaliation against his former girlfriend, 35-year-old Jessica Nicodemo. The lawsuit argues Straub directed his company Palm Beach Polo to file fraudulent liens on her two properties as revenge after she decided to end their relationship.

Nicodemo sued Straub in 2018, claiming the man 38 years her senior demanded $77,000 from her for work the company did in home improvements to her properties. She says Straub also physically threatened her.

Glenn Straub told Jessica in a phone call recorded by the Palm Beach County Sheriff’s Office that he filed the liens to control her,” Nicodemo’s attorney Elizabeth Parker told the Palm Beach Post. “He didn’t want her to move away, and most importantly, that she didn’t owe him any money.”

Parker added, “Despite his admissions, and the overwhelming evidence showing the liens and claims were fraudulent, Mr. Straub has used his money and power to try to destroy Jessica.”

After turning himself in back in January, Straub was released on $11,000 bail. He said exiting the sheriff’s office, “It wasn’t that bad, but it’s not what you want to do every day.”

Straub was born in West Virginia and inherited a mining business that made him extremely wealthy – some estimating him to be a billionaire. He admits, however, that he’s cheap, and will fly Spirit Airlines to save money.

He’s best known for buying and developing the 2,250-acre Palm Beach Polo Golf and Country Club in Wellington, Florida. But Straub could be put behind bars should the State of Florida win its case and a jury find him guilty on the three charges.

His case has been scheduled and postponed three times because of the coronavirus. The disposition is now set for May 19.