The controversial former CFO of Casinos Austria (CA), Peter Sidlo, has filed a lawsuit against his ex-employer seeking €2.3 million ($2.56 million) for unfair dismissal. 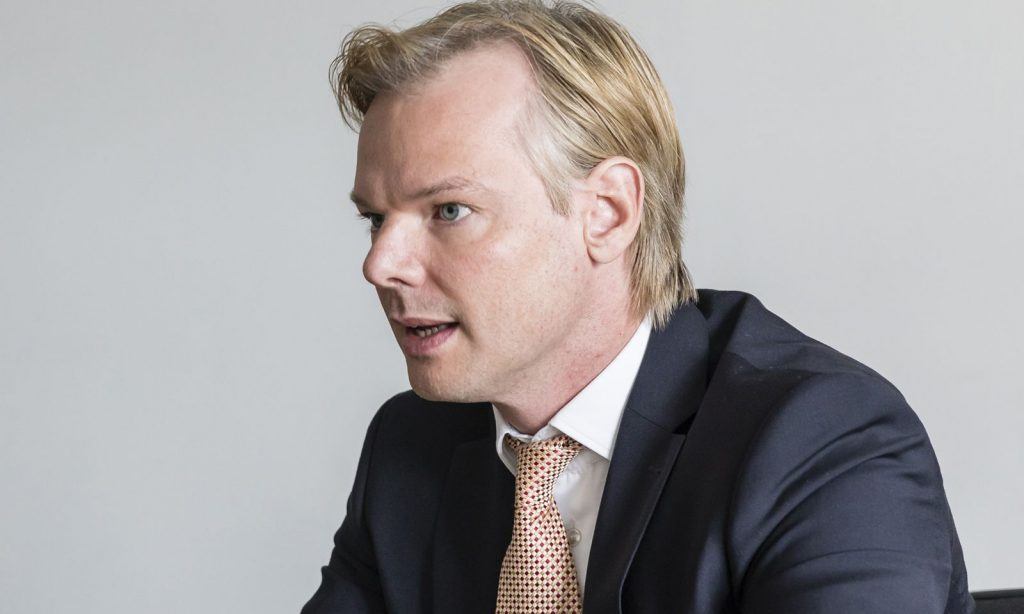 Peter Sidlo was woefully underqualified for the Casino Austria post and may or may not have been a pawn in an alleged political conspiracy. Still, a contract’s a contract. (Image: Die Presse)

Sidlo held the top financial role, briefly, at the casino chain, which is partly owned by the Austrian state.

Having been mysteriously hired in March 2019 despite having no relevant experience, he was fired in December for “gross breach of duty” and for “inflicting serious damage to image and loss of reputation for the CA,” as a political scandal blew up around him.

Austria’s economic crimes and corruption prosecutor is currently investigating whether Sidlo’s appointment was part of a wider political conspiracy — as has been alleged by whistleblowers — involving the country’s former far-right Vice Chancellor, Heinz-Christian Strache, and the privately held Austrian gaming giant Novomatic.

Novomatic held a significant stake in CA until it divested itself of its shares last month. The allegation is that Novomatic agreed to appoint Sidlo — a member of Strache’s Freedom Party (FPÖ) and a district councillor in Vienna — to the CA board in return for political favors from the FPÖ.

Campaigning on a populist anti-immigration ticket, Strache’s Freedom Party won 26 percent of the vote in the 2017 national elections, which allowed it to form a coalition government with the Conservative Party.

As vice-chancellor, Strache — who has denied being a Neo-Nazi — was the second-most important member of government at the time of Sidlo’s appointment.

Whistleblowers claim Novomatic hoped that Strache would help to remove the CA monopoly on casino gaming in Austria, potentially allowing the private company to operate a casino in Vienna, as well as rescind a law banning gaming arcades from the Austrian capital.

Both Strache and Novomatic have denied this categorically.

Whether Sidlo is a pawn in a political conspiracy or not, a contract is a contract, and Sidlo believes he deserves to get paid. The claim that he breached his duties or damaged CA’s reputation “does not exist,” his lawyers argue, adding that the supervisory board offered no real, “concrete reason” for his dismissal.

Sidlo arrived at the figure of €2,353,794.83 meticulously. As well as salary and bonuses covering his three-year contract, he includes money he would have saved by having continued use of the company car (€960) and even itemizes the value of the company parking space.

Strache resigned as vice-chancellor just days after Sidlo accepted the position after being caught in an elaborate sting operation. Secretly filmed footage leaked to the press showed the vice-chancellor offering state contracts for cash to a woman posing as a Russian oligarch’s niece.

Strache also tells the woman how to make illegal donations to the FPÖ using non-profit organizations to hide transactions from auditors. He claims that many Austrian companies had done so, including Novomatic.

It is still unknown who planned and orchestrated the sting.