A former Illinois state representative charged with bribing an unnamed state senator to win support for gambling legislation pleaded not guilty in a federal court this week. 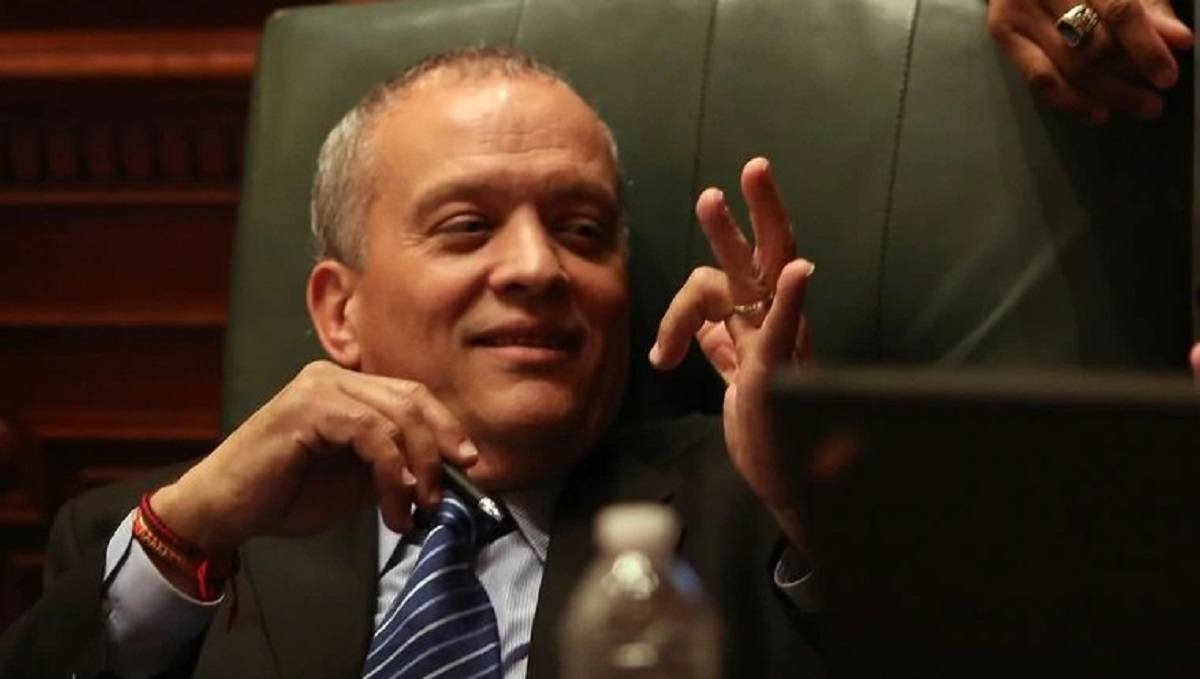 Luis Arroyo is alleged to have bribed a state senator who had been wearing a wire for the FBI. (Image: Chicago Tribune)

Luis Arroyo was the Assistant Majority Leader in the Illinois House of Representatives before his arrest in October. He is accused of handing the senator a check for $2,500 with the promise of more to come if he agreed to back a sweepstakes bill that would have eliminated doubts about the legality of the machines. Prosecutors allege this was done for the benefit of one of Arroyo’s lobbying clients.

At the time, the senator, referred to in court documents only as “CW-1,” happened to be helping the FBI with its inquiries and was wearing a wire.

“I’m going to give you this here. This is, this is, this is the jackpot,” Arroyo said, according to the FBI complaint, as he handed CW-1 the check.

Arroyo is the manager of Chicago lobbying firm Spartacus 3, which includes among its clients sweepstakes company VSS Inc. VSS hired Spartacus 3 to lobby Chicago City Council “in connection with legislative action on a sweepstakes ordinance,” the complaint reads.

Arroyo is alleged to have offered VSS’s $2,500 monthly fee to CW-1 in return for his support for the bill in the state legislature.

According to court documents, CW-1 had been cooperating with federal agents since 2016 in the hope of receiving leniency when he is ultimately sentenced for filing false federal income tax returns.

Link denied his involvement when doorstepped by Tribune reporters in October.

Arroyo was a major supporter of Gov. J.B. Pritzker’s ambitious capital plan that has earmarked $45 billion for investment in infrastructure over six years.

Part of that plan included a sprawling gambling expansion package that authorized a major casino in Chicago, as well as five smaller regional casinos in the southern suburbs. It legalized land-based and mobile sports betting, while increasing the number of video gambling machines, as well as the maximum bet on the machines, transforming Illinois into a major gambling state.

But including Arroyo, three lawmakers who backed the plan have since been charged with federal crimes, which is shaking public faith in Pritzker’s vision.

A recent poll found that nearly half of all Illinois voters believed the plan is an irresponsible “blank check” for lawmakers.