A former South Carolina law enforcement official has been charged with aiding an illegal gambling ring in exchange for monetary bribes during a five-year period. 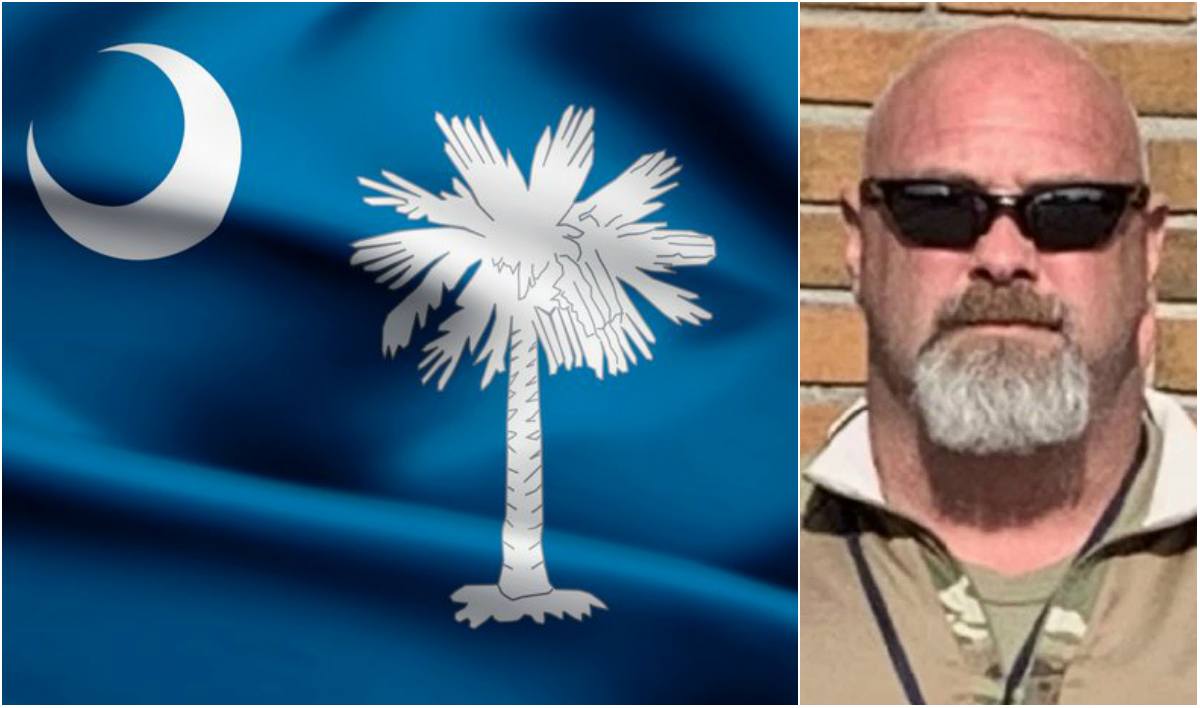 South Carolina Attorney General Alan Wilson says former Florence County Sheriff’s Lieutenant Mark Edward Fuleihan, 48, has been arrested on allegations that he accepted financial payments in exchange for information and services that were used to facilitate the illegal gambling operation. Wilson alleges that Fuleihan took the bribes between 2013 to 2017, and tipped-off those involved with the illicit business regarding police activity.

The state contends that once law enforcement launched a probe into the suspected gambling den, Fuleihan stopped taking payments, but continued to provide information to the gambling organization.

Fuleihan is charged with one felony count of violating the state’s Ethics Act. If convicted, he faces up to 10 years in prison, up to a $10,000 fine, and would be barred from working as a public official.

Wilson’s office did not detail the amount of money Fuleihan is alleged to have received.

Other than its lottery, gambling is prohibited in South Carolina. With no casinos, some criminals take gambling underground. Last fall, one person was shot dead and three others were injured in a shooting that Sumter police believed to be connected with an illegal gambling enterprise.

After a six-year legal battle, the US Department of the Interior agreed to take 16 acres of land into trust in Kings Mountain, North Carolina, some 35 miles north of Catawba’s reservation in South Carolina. The DOI agreed with the Catawba tribe that it had historical ties to the area, and therefore their newly acquired land could be placed into federal trust.

The Eastern Band of Cherokee Indians is appealing the decision.

There were plenty of critics, specifically the state’s beach towns that have long marketed their areas as family-friendly destinations.

No casino legislation was introduced during the General Assembly’s 2019 legislative session. It’s worth noting that Hatley’s North Myrtle Beach community might not have casinos, but does have several strip clubs.