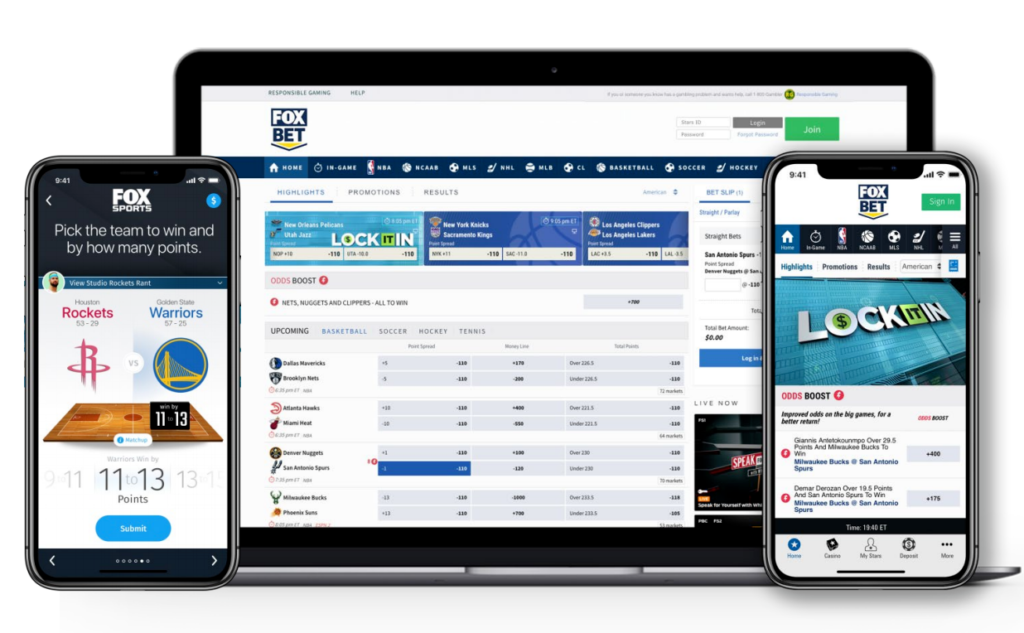 Fox made headlines in the spring as the sale of many of their assets to Disney were completed and in its place came a major leap into the legal sports betting world.

They are the first and only major broadcasters with plans to launch their own sportsbook, and as of August 30th, their first betting app, Fox Bet is now live.

It’s in New Jersey, and will replace the BetStars site that is offered through the Resorts Digital license. The new app is essentially the same as the old one, bet with the Fox Bet branding taking over. The logo has changed and so has the colors, shifting to blue and white with the Fox yellow, instead of BetStars red and white theme.

Anyone who is already using the old BetStars app will need to install the update provided in the Apple Store or Google Play to continue betting on the old platform.

The new app will cover all of the major North American sports including the NFL, MLB, NBA, NHL, UFC, NASCAR and PGA.

Tennis, cricket, soccer, darts and cycling will all also be available. 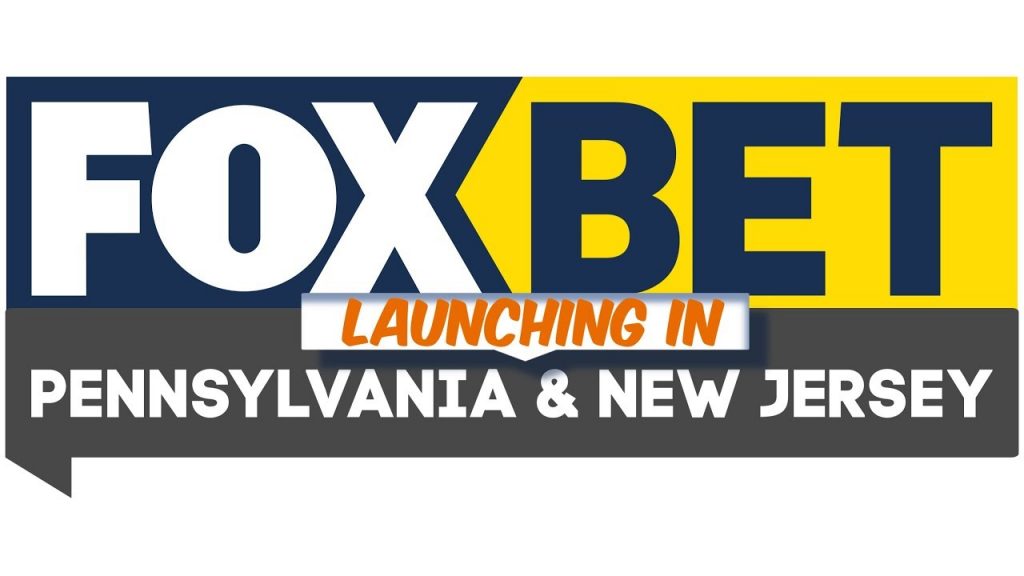 Bettors will be able to bet in a number of ways, including the point spread, total points, straight up bets, parlays, in-game options and futures.

Fox Bet will also launch in Pennsylvania next week.

When Fox announced they were wading into the sports betting world back in the spring, it was part of a new partnership with the Stars Group, the parent company for BetStars.

It included both betting and media opportunities as part of the deal.

Stars Group already has a similar and very profitable deal in place with UK sports media giant, Sky Sports. As a result they were a perfect partner for Fox to try and replicate that success.

It’s a 25-year agreement that saw Fox acquire a significant share of the Stars Group.

For the latter company, the move to partner with Fox was likely influenced by their difficulty in bringing their European success state-side. Even though they were one of the first to launch a mobile sportsbook in New Jersey, most of their competitors have passed them by. That list is headed by DraftKings and FanDuel, but also includes William Hill and PlaySugarHouse.

Now with the influence, marketing and reach of Fox media to help prop up the gambling business, the smart bet is that Fox and friends will soon be making up for lost time.