Foxwoods Resort Casino and Mohegan Sun both reported their second consecutive month of gross gaming revenue (GGR) growth stemming from their slot machines, a positive sign for the tribal venues. 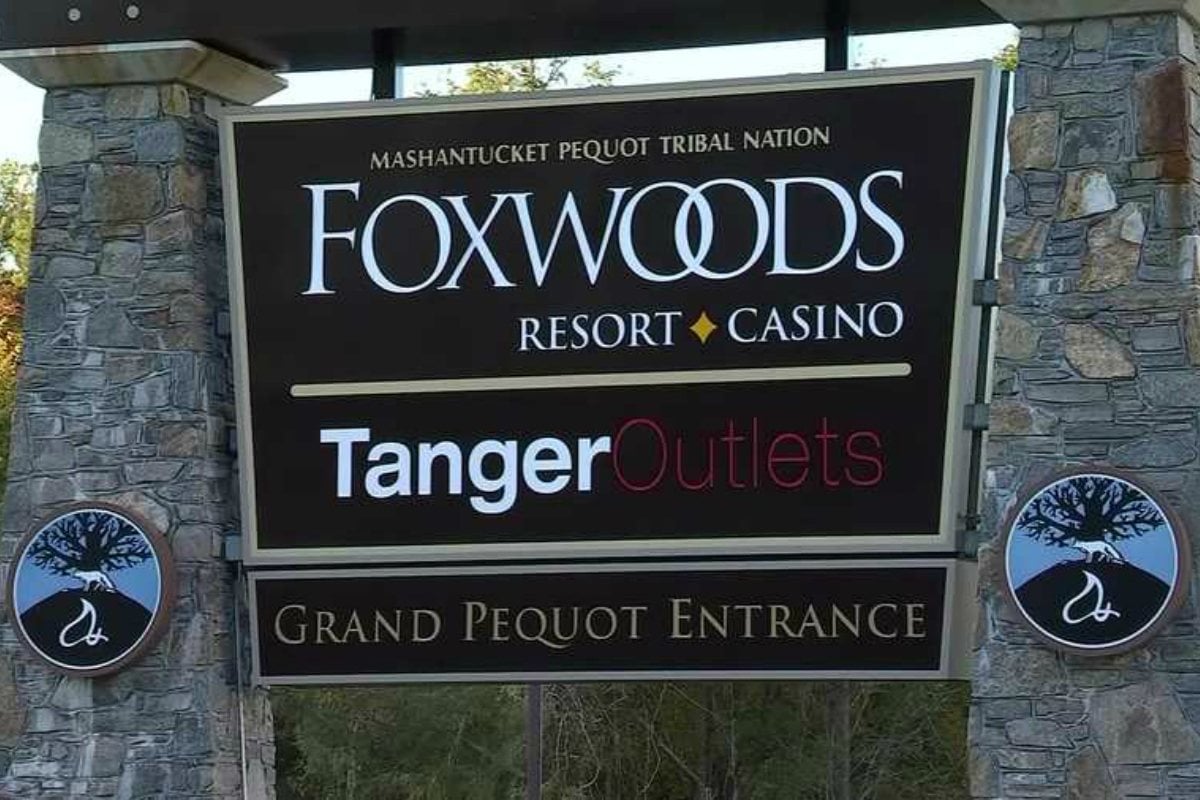 Foxwoods slot machine win totaled $36.6 million in November, a 3.8 percent gain on the same month in 2018. That’s a difference of $1.3 million. November was a lucky month for the house, as handle – the total amount wagered on the gaming devices – was actually down 0.5 percent year-over-year to $452.3 million. The slots simply won at a higher rate for the casino.

Both Native American gaming venues share 25 percent of their slot win with the state. They don’t share table game win, nor are they required to report GGR from those operations.

November presented a rather attractive comparable for Connecticut’s two tribal casinos. A year ago, there was still plenty of hype from MGM Springfield opening August 24 in Massachusetts.

Gamblers in the Nutmeg State traveled north to the $960 million integrated resort to see the casino live. But the excitement was apparently short-lived.

MGM Springfield projected its first-year GGR would total $418 million. Instead, the casino won $273.8 million – more than $144 million short of expectations.

The reviews for MGM Springfield have been relatively good: 3.9/5 based on 7,500 Google ratings. However, it appears Connecticut’s two tribal casinos have enticed back some of their patrons who have tested out the Springfield integrated resort.

The state is looking to end what will be a 13-year slide after FY2019 is in the bag. MGM Springfield, of course, doesn’t make that mission any easier, which is why the state is trying to allow its two tribal entities to jointly build a satellite casino in East Windsor – just 13 miles south of MGM Springfield.

A legal juggernaut has stalled the satellite progress. Last month, the Mohegan and Mashantucket Pequot tribes claimed in federal court they have the legal right to intervene in MGM Resorts’s lawsuit against the US Department of the Interior (DOI).

MGM has argued the DOI erred in approving Connecticut’s amended gaming compacts that guarantee the tribes will continue sharing 25 percent of their slot win at Foxwoods and Mohegan Sun, as well as at the East Windsor casino. The satellite plan calls for 2,000 slot machines and 120 table games.

The Native American groups say the MGM vs. DOI litigation impacts them directly, which is why they should be able to interject. Their ultimate goal is to have the lawsuit dismissed. The Interior Department is also seeking dismissal.

MGM contends the DOI approved compacts that “have the stated purpose of facilitating off-reservation, commercial gaming operated by a joint venture wholly owned by Indian tribes” – something MGM calls “unprecedented and unlawful” under the Indian Gaming Regulatory Act.