Bulgarian gambling tycoon Vasil Bozhkov, the country’s richest man, was charged in absentia with organizing a crime group, extortion, and attempted bribery last month by authorities in his home country. 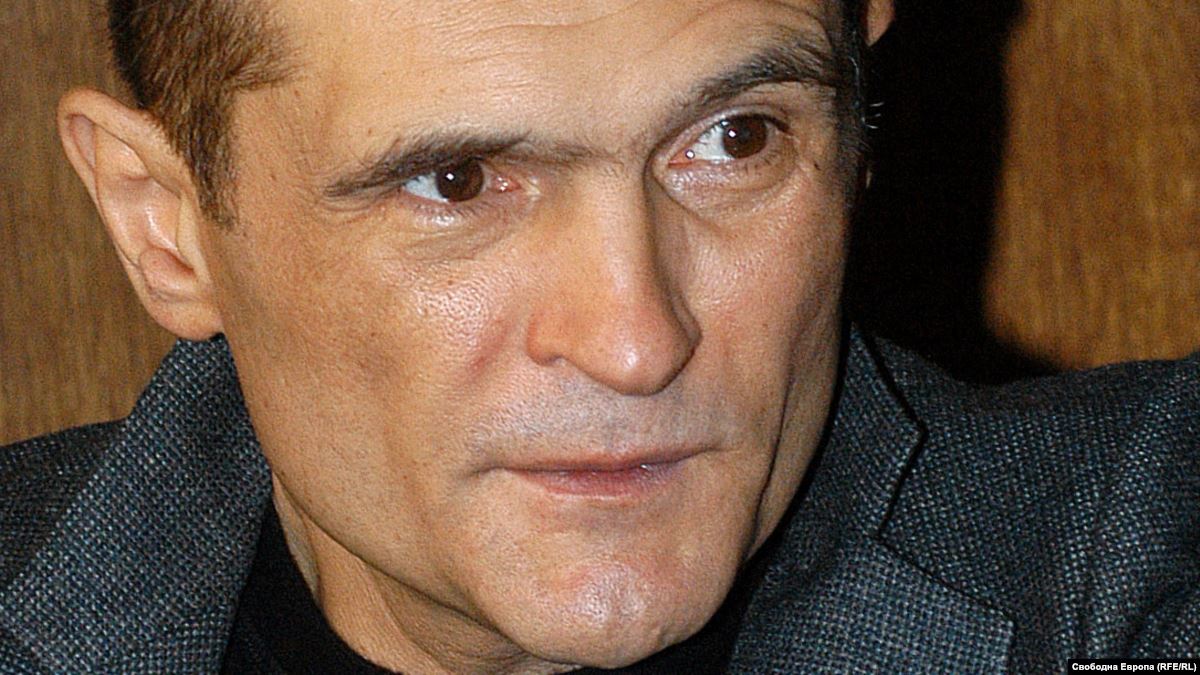 Vasil Bozkhov is fighting to save his collection of Thracian artifacts from the clutches of the Bulgarian government. (Image: MbS News)

Now, prosecutors are poring over his gigantic collection of priceless Thracian artifacts, prompting concerns from heritage organizations that items may become lost or damaged.

Prosecutors say they suspect some of the antiquities may have been acquired illegally, an allegation denied by Bozhkov and his Thrace Foundation, the organization he established to oversee the collection.

The Bulgarian government claims Bozhkov owes it $317 million — the sum it claims his lottery company has evaded paying in taxes and licensing fees — and wants its money back.

“We’ll check everything about Vasil Bozhkov’s artifacts — from the documents of acquisition, to their nature, and whether they are of exclusive value to the state,” Culture Minister Boil Banov told reporters last week, as reported by Bloomberg.

On Thursday, a spokesperson for the Chief Prosecutor told a news briefing in Sofia that Bozhkov has been charged with trading in influence and unlawful possession of cultural valuables, in addition to the original charges.

Bozhkov was arrested last week in the United Arab Emirates, and Bulgarian prosecutors are fighting for his extradition, although Bulgaria does not have an extradition treaty with the Middle Eastern nation.

Authorities allege Bozhkov — who made his fortune buying up casinos, lotteries, and media outlets — bribed gaming regulators to avoid paying taxes on his private lottery business, the National Lottery, which was Bulgaria’s biggest until its license was revoked in January.

The legislature also voted to ban private lotteries in response to the scandal.

Bozkhov’s collection includes more than 3,000 artifacts, dating from 4,000 BC to the sixth century. Thrace refers to the ancient region that comprised what are now parts of Bulgaria, Greece, and Turkey.

The value of the collection is unknown. But according to Bloomberg, Bozhkov has claimed he was once offered €600 million ($651 million) for part of it by an unnamed country that was building a museum. He turned the offer down.

The Thrace Foundation claims that authorities have attempted to remove items in plastic bags, which it said was a “barbaric” violation of the international standards for the transportation of antiquities.

On Thursday, the Chief Prosecutors Office said the application for Bozhkov’s extradition is more than 200 pages long, and is currently being translated into Arabic before being sent to the UAE.

A 2009 US diplomatic report intercepted and leaked by Wikileaks described Bozhkov as “Bulgaria’s most infamous gangster.”