Resorts World New York City has been named in a lawsuit for allegedly accusing a gambler of damaging slot machines, a claim the plaintiff says is unfounded. 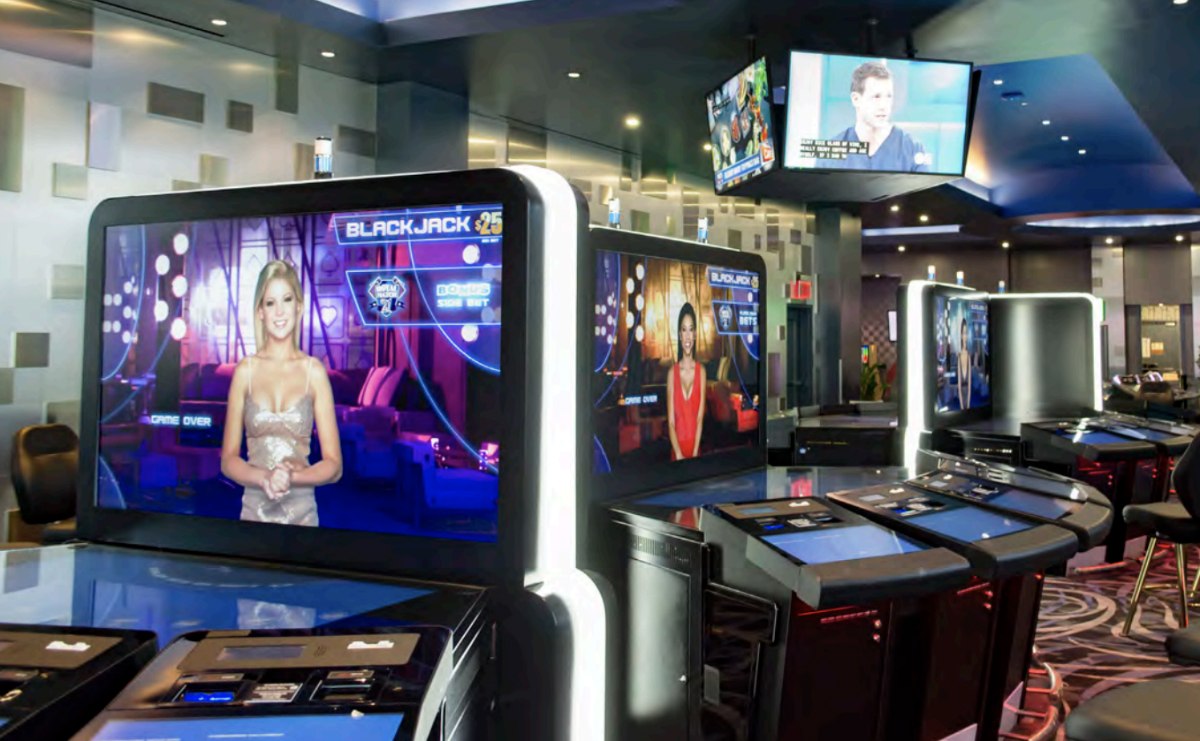 “Since the Casino opened in 2011, more than 500 individuals have been arrested on criminal mischief charges, following accusations by the Casino that they damaged the Casino’s machines,” the lawsuit states.

Even when the allegations are denied and the Casino offers no proof that a patron has done any damage, Casino personnel detain patrons and offer them the ‘choice’ of either paying ‘restitution’ – in amounts ranging from $500 to over $1,500 – or having Casino personnel call the police,” the allegation declares.

Slot machines come with notoriously bad odds for gamblers. Play long enough, and one is likely to end up walking away with fewer dollars in their pocket.

“When it comes to gambling, the easier a game is to understand the worse the odds usually are,” gaming guide Wizard of Odds explains. “This is certainly the case with slot machines.”

“Playing them is as easy as pressing a button. However, between the high house edge and fast rate of play, there is no quicker way to lose your money in a casino,” the odds website adds.

But those glorious headlines of six and seven-figure slot jackpots keeps players coming back. When bad luck continues, some take their frustration out on the machine before them.

“If a person gets mad, they hit it [gaming machine] with their bag or punch it with their fists and break it,” security expert Alan Zajic told the New York Post. Zajic said violence on slot machines, for some unknown reason, is more prevalent in the east than in Las Vegas.

Mrijaj says he first visited Resorts World New York City in 2013, but began frequenting the casino on a nearly nightly basis in 2017.

The plaintiff alleges that he has been falsely imprisoned on two separate occasions at the casino.

On January 19, 2018, Mrijaj claims he was approached by eight security officials who took him to the basement, where they told him he was surveilled damaging an electronic roulette machine. He denied the allegation, refused to pay restitution, and police came and took him to jail, where he was held in custody for a day before appearing before a judge.

After six months, the case was dismissed.

On August 9, 2019, Mrijaj was trying to cash a $5,000 slot voucher when two security officials approached him and again escorted him to the basement. A supervisor told him he needed to pay for the damages he had purportedly done in 2018 before he could cash out his voucher.