Gambler Sues Caesars Windsor, Claims Casino Should Have Stopped Him


Caesars Windsor in Ontario, Canada, has been accused in a lawsuit of allowing a gambler to play when they should have identified him as a problem gambler. 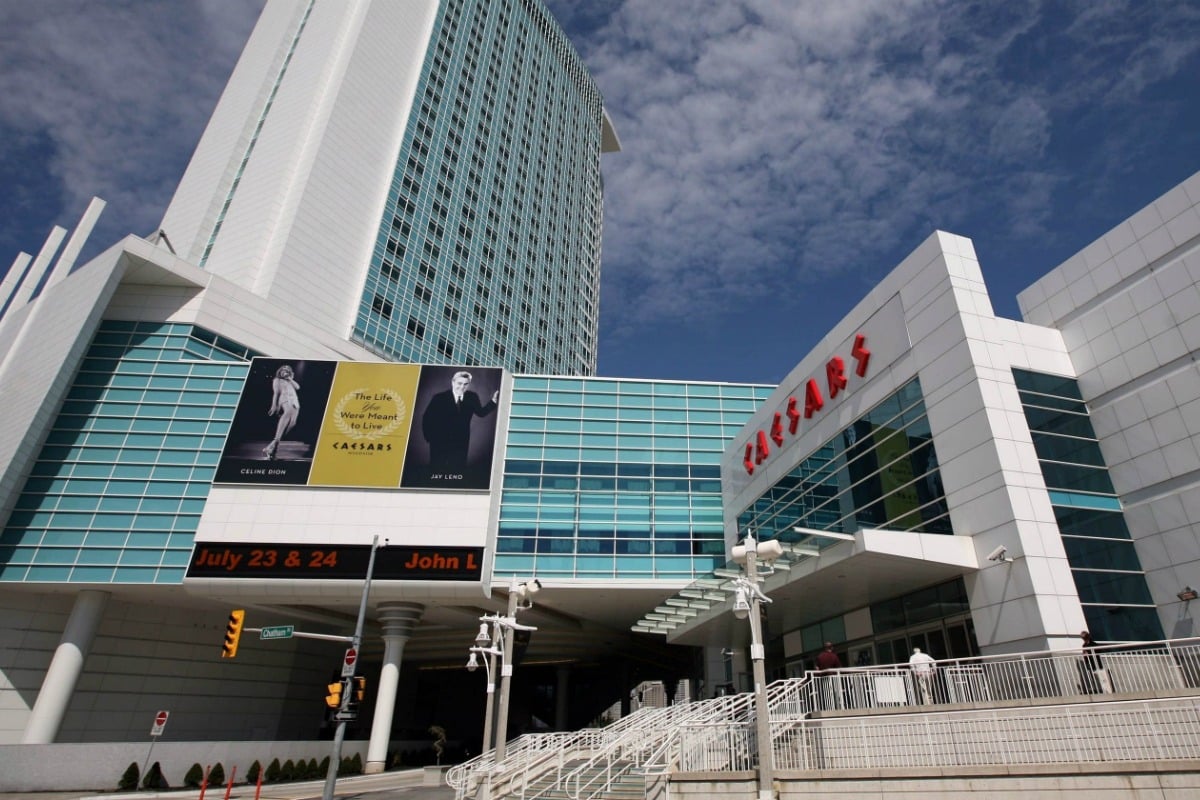 More than a half-decade ago, plaintiff Tarwinder Shokar tried to commit suicide by throwing himself in front of a truck. His despair was the result of gambling away his life savings.

Shokar didn’t die, and instead received a substantial insurance payout. In just two visits to Caesars Windsor in October 2013, Shokar’s lawsuit claims he lost it all again – roughly CAD$342,000 ($261,000).

Attorneys representing the Canadian resident say the casino should have identified their client as a problem gambler. Instead, the lawsuit alleges, casino staff only encouraged Shokar to gamble more and more.

Owned by Caesars Entertainment, Caesars Windsor opened in 1998 and is one of four casinos in the Detroit-Windsor area, but the only one on the Canadian side.

Shokar isn’t only suing now. His legal team first brought charges against Caesars Windsor that same month in 2013. But the civil lawsuit was recently moved from local courts in Brampton to the Superior Court of Justice in Windsor.

Along with Caesars, the Ontario Lottery and Gaming Corporation (OLG) – the government’s regulatory firm that oversees casino and lottery operations in the province – is named in the lawsuit.

Our position is he was a compulsive gambler and the casino and/or the OLG were either well aware of his past background or should have been,” lawyer Iain MacKinnon told the Windsor Star.

In addition to his claims that he’s a problem gambler, the lawsuit states that Shokar is an alcoholic. He has been banned at other casinos, his attorneys say, and has a criminal record of fraud.

The lawsuit contends that Shokar arrived at Caesars Windsor on October 17, 2013, with a $42,000 bank draft and “was given the red carpet treatment,” complete with a personal casino host who was “responsible for the management and development of elite VIP guests.”

In a motion to dismiss the legal action, attorneys representing the casino said, “Each time he made a wager, he chose the amount of money he wanted to wager in full knowledge of the risks associated with that wager.”

“Mr. Shokar was negligent in coming to Caesars Windsor in the first place,” the defense continued. “Any losses Mr. Shokar may have suffered are not recoverable in law.”

The Ontario Gaming Control Act of 1992 stipulates that an operator of a casino shall not permit entry to “individuals who appear to be intoxicated.”

Casinos must also prevent access to individuals who the gaming operator “has reason to believe has been excluded.” There’s no evidence that Shokar had self-excluded himself or was banned by regulators.