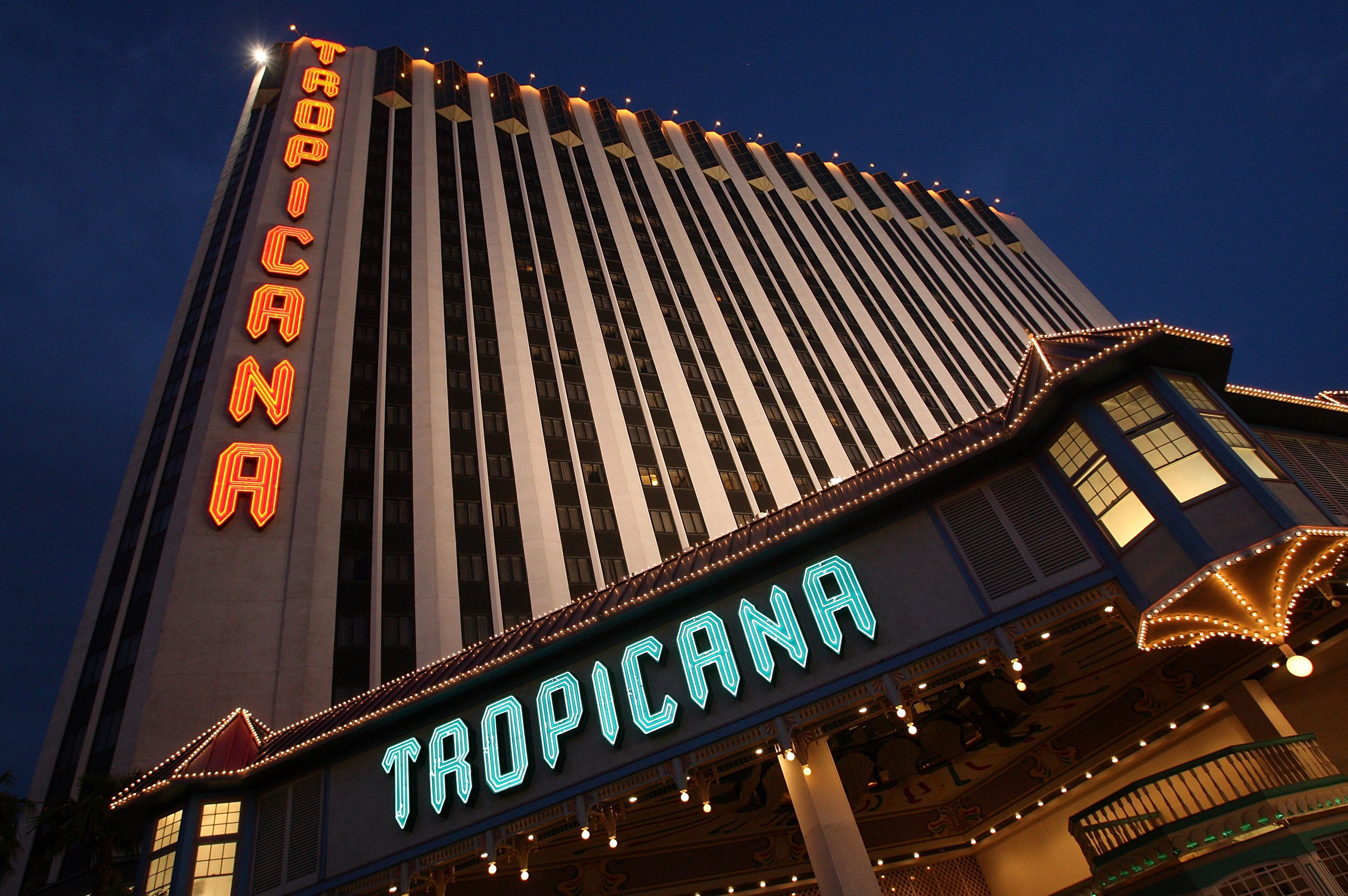 Gaming and Leisure says April rent collection was strong and that it could sell the Tropicana down the road. (Image: NY Post)

In a deal announced last month, Penn sold the real estate of the Tropicana and lease rights to a project in Pennsylvania to GLPI for $337.5 million in rent credits.

On April 16, 2020, the Company and certain of its subsidiaries acquired the real property associated with the Tropicana from Penn National Gaming, Inc. in exchange for rent credits of $307.5 million, which will be applied to rent due under the parties’ existing leases for the months of May, June, July, August, October and a portion of November 2020,” said the real estate investment trust (REIT).

GLPI, which was spun off from Penn National, owns the property assets of 44 casinos and related establishments and counts the Penn as its largest tenant.

As casinos across the country were shuttered last month because of the coronavirus outbreak, analysts and investors grew increasingly concerned about the ability of operator tenants to pay April lease obligations to gaming REITs, such as Gaming and Leisure. For the time being, it looks like the industry has that issue under control.

“While all of GLPI’s tenants’ properties, as well as the Company’s two TRS (taxable REIT subsidiaries) properties, were closed in mid-March as a result of COVID-19 related precautions, the Company collected 98.6% of contractual April rent, including amounts paid by Penn National,” said GLPI.

While Penn is GLPI’s largest tenant, the REIT also counts Eldorado Resorts (NASDAQ:ERI), among others, as another lessee.

The real estate company did not say which client or properties were part of the 1.4 percent that did not pay April rent. Rivals are saying their rent collection efforts for this month are similarly strong, and that they’re working with a small number of tenants that may be having financing issues.

Under the terms of GLPI’s Tropicana with Penn, the latter is committed to operating the Strip venue for at least two years, with an option held by the REIT that calls for up to three one-year extensions. However, the property could again be sold in the future.

The sooner another sale of the venue is struck, the larger the financial benefits are for Penn.

If it takes longer than two years to move the property to another buyer, GLPI will gain all financial benefits from that transaction.