Genting Berhad, the parent company to integrated casino resorts around the world, is embracing the purported role of being an underdog in winning one of the three forthcoming gaming licenses in Japan. 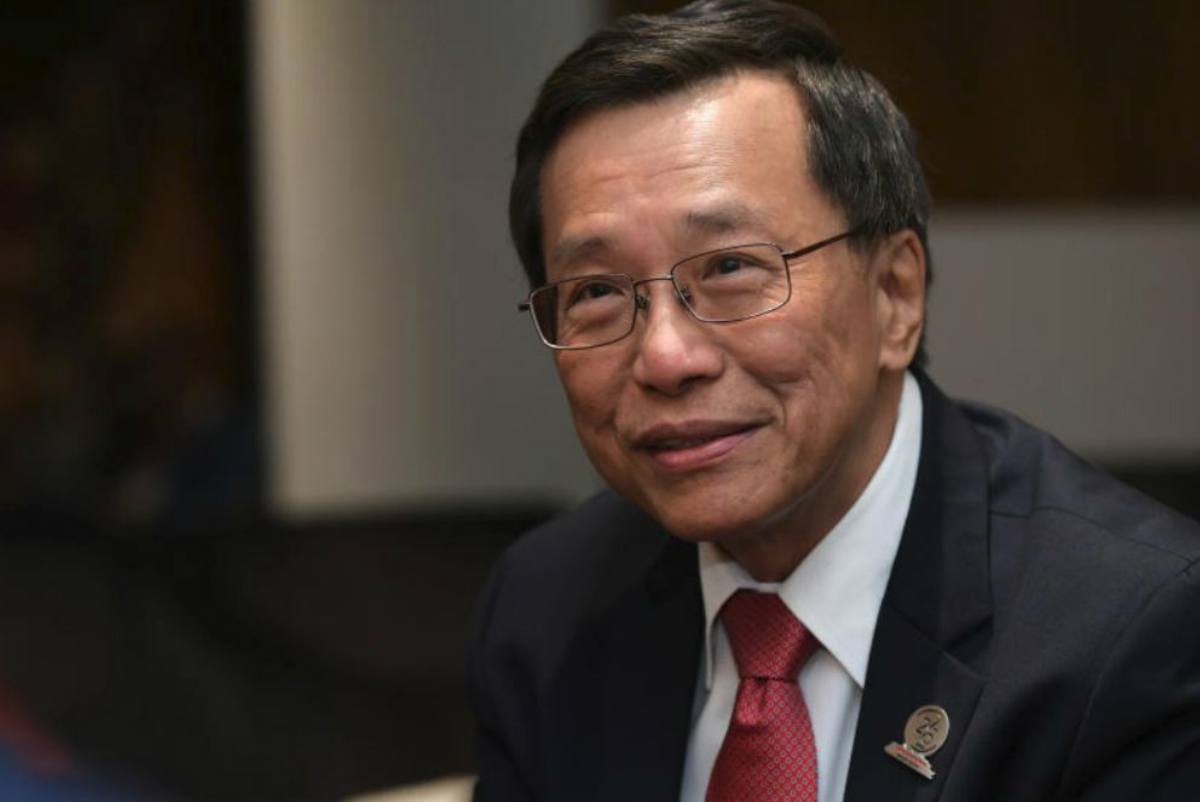 The group has experience in smaller markets, including its native Malaysia and the Philippines, and a new project under development in Las Vegas lends some street cred,” Hamlin detailed. “The Malaysian group will also wow wary rookie regulators with the success of its resort in Singapore.”

Genting’s Resorts World Sentosa opened in Singapore in 2010 at a cost of $5 billion. In addition to its Singaporean resort, Genting has properties in the Philippines, Malaysia, UK, New York, and soon, Las Vegas.

Las Vegas Sands is the other casino operator in Singapore. Its Marina Bay Sands was the most expensive standalone casino property when it opened in 2010 at a cost of nearly $6 billion.

Sands additionally operates The Venetian and Palazzo on the Las Vegas Strip, and several casino resorts in China’s Macau. MGM Resorts is in both markets, and is thought to be the co-frontrunner with LVS to win licensure in Japan.

MGM is targeting Osaka, while Sands is focused on Yokohama and Tokyo.

“The biggest names in the business are readying their bids. Sheldon Adelson’s Las Vegas Sands seems like a shoo-in, and rival MGM Resorts International boasts both deep pockets and extensive experience. With three spots up for grabs, an Asian operator could get lucky, too,” Hamlin opined.

Commercial gambling remains unpopular in Japan among the general public – roughly two-thirds of citizens opposing gambling resorts in an October poll. Many reason the slot machines and table games will only further increase problem gambling rates, which are already high because of the country’s widespread pachinko parlors.

To ease concerns, Japanese lawmakers are expected to integrate numerous safeguards to help prevent locals from betting more than they can afford to lose. Entry fees will be placed on Japan residents, as well as visitation limits.

That’s precisely how they do it in Singapore. Genting’s resorts are also known as much for their entertainment and family-friendly attractions as they are for their gambling floors.

That makes the underdog a more palatable winner, too. If the Malaysians play their cards right in Japan, they might hit the jackpot in multiple ways,” Hamlin concluded.

Of course, the bidding will be fierce for the casino concessions. Other major players vying for market entry include Melco Resorts, Galaxy Entertainment, Hard Rock, Wynn Resorts, and SJM Holdings.