The 2019 Sugar Bowl features two teams that had College Football Playoff hopes late in the season, but after falling short, will try and cap off their years with a New Year’s Six win. 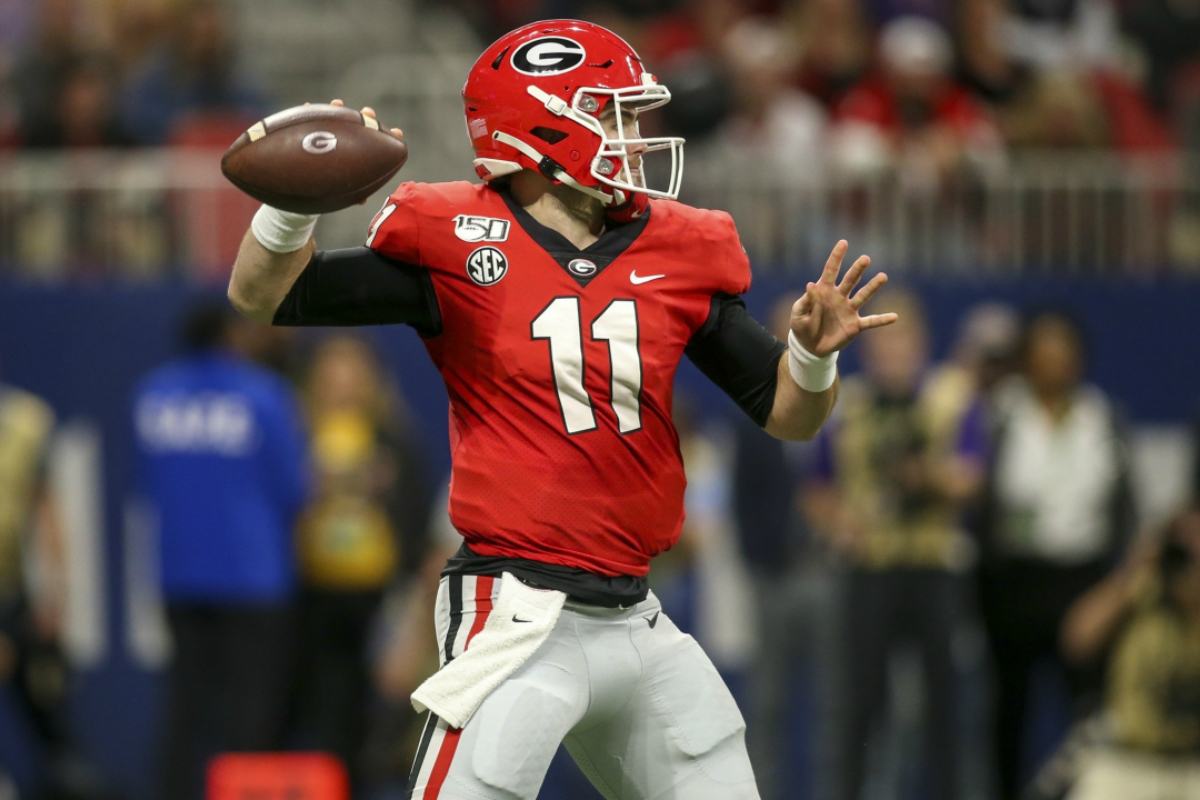 No. 5 Georgia and No. 7 Baylor both went 11-2 on the year, and also both lost their respective SEC and Big 12 conference championship games. After failing to secure a spot in the playoff semifinals, the two programs head to New Orleans’ Mercedes-Benz Superdome.

Oddsmakers have the Bulldogs spotting the Bears four points. The moneyline is Georgia -180, Baylor +160, a $100 bet respectively netting $55.56 and $160. Defense is expected to be the name of the game, as the over/under is a conservative 41.5 points.

Our team will be beyond motivated,” Rhule declared. “And we have to be, because this is such a great team we’re facing. I’m motivated.”

Rhule continued, “I have never really met coach Smart, but I certainly respect him. So, a chance to go against him as a head coach, I have to be at my best. And so, I think our guys are highly, highly motivated.”

Kirby Smart’s team will be without some key personnel. Starting offensive linemen Andrew Thomas and Isaiah Wilson are both skipping the Sugar Bowl in preparation for the NFL Draft. Right guard Ben Cleveland will also be on the sidelines, reportedly for academic reasons.

The Bulldogs’ second-leading rusher Brian Herrien additionally won’t play for undisclosed reasons, and Georgia is also expected to be without several other players.

Smart explained, “Some of these guys are injured. Some of them didn’t academically do what they needed to do, but that’s part of college football. With the NFL environment that we have, if we continue to recruit at the level which we’ve done, this is probably going to be an annual deal where guys decide I’m not going to play in the game based on certain reasons or whatever they choose. And I respect that.”

Georgia was in the CFP top four until its SEC title game loss to LSU. The Bulldogs’ other defeat was a bad one, a 20-17 loss at home in October to an unranked South Carolina.

Baylor’s two losses both came against Oklahoma, which finished No. 4 in the rankings. The Bears resume doesn’t include a win over an opponent that finished in the CFP Top 25.